Advocacy groups: Reopening Queensgate is not the solution to overcrowding at Hamilton Co. jail 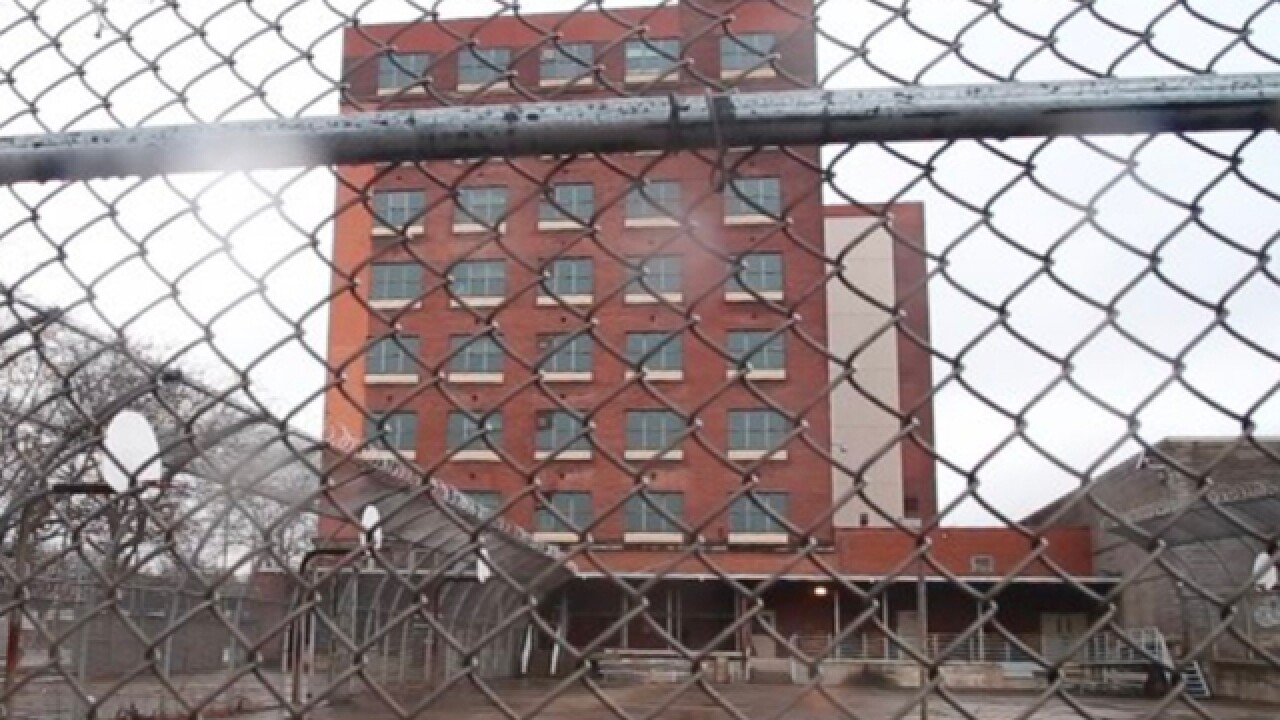 CINCINNATI -- Reopening the Queensgate Correctional Facility will not solve the issue of overcrowding at Hamilton County’s jail, advocacy groups say.

But others believe more jail space is exactly what the county needs.

Advocates for bail reform spoke outside the Hamilton County Justice Center Friday morning in response to Sheriff Jim Neil saying he’d consider reopening Queensgate to accommodate the increasing number of inmates in the jail. There were 1,422 inmates at the jail as of Wednesday, putting the jail over capacity by 182 people.

Neil declared a "state of emergency" in June when the jail population reached an all-time high of 1,611 inmates. The facility was designed to hold a maximum of 1,240 people.

Stephen JohnsonGrove, deputy director of the Ohio Justice & Policy Center, says bail reform is necessary to decrease the amount of inmates waiting in jail for trial.

But Former Common Pleas Judge Norbert Nadel said he thinks the bail system is fair. Nadel agrees that Neil's plan to add jail space is the best course of action.

“If bail reform were to happen—does that mean every time someone is charged with a serious crime … we just let them out on bail? No I don’t think so,” Nadel said. “Society needs to be protected. The bail system is very fair. We’ve got numerous programs to help people. We’ve got all that, but we don’t have the ultimate solution which is more jail space.”

About 70 percent of the jail population are those who are awaiting trial and have not yet been found guilty, according to the Ohio Justice & Policy Center.

"So the Hamilton County jail reflects that a number of our offenders here are pre-sentenced offenders who are housed on felonies who would normally subsequent to sentencing be transferred to a state prison, but some of that is soon to stop," Neil said.

Neil said reopening the Queensgate Correctional Facility -- which housed over 800 inmates until it closed in 2008 -- could be a solution to overcrowding. He said he's working with the Department of Corrections and county commissioners to consider reopening Queensgate's doors.

Jail officials have sent inmates to be housed in Butler County and implemented the use of 90 floor-level cots (also known as boats) since Neil declared a state of emergency. Additionally, 119 beds were removed from the Queensgate facility and installed in the Justice Center to create more double cells. Neil also spent $200,000 of the jail's budget to install 30 toilets.