Abortion. Gun rights. Religion. If we can't talk to each other, 'democracy doesn't happen' 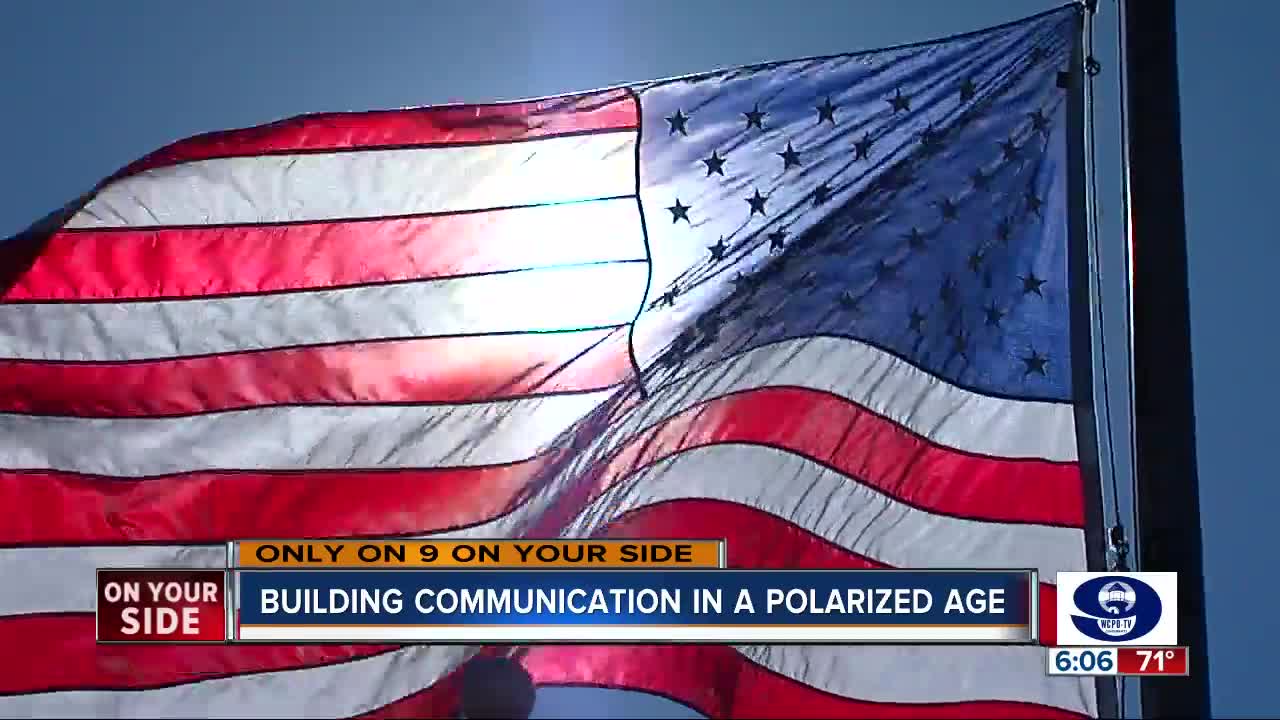 According to a Pew Research study, 85 percent of people believe political debate has become "less respectful." Some people in Cincinnati feel like they can't talk about a lot of issues because of this. 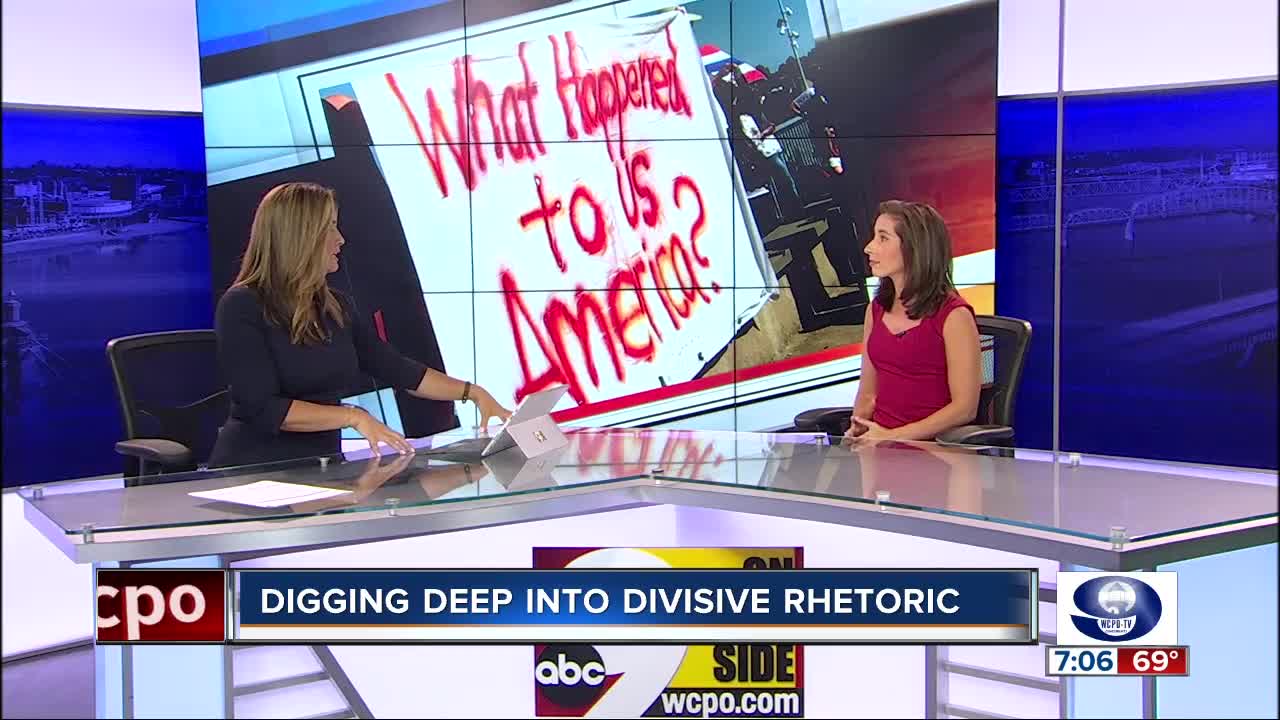 CINCINNATI — Growing up in Orlando, Samina Sohail never questioned her Islamic faith. It was normal, and she was too.

"I looked different, but I never felt different," Sohail, who is now a board member at the Islamic Center of Greater Cincinnati, said.

"When I grew up, I never even heard of Islamophobia," she said. "That wasn't even a term we knew about."

Sohail describes a period of time after that day where Muslims continually felt the need to prove that they weren't "bad people."

Things have gotten better, she said. But not entirely.

On Election Day in 2016, Sohail went to her local polling place to vote with her mother-in-law. That's when she heard a stranger say, "Build the wall!"

The Islamic faith is one of many subjects that has become so polarizing in political rhetoric, and many people choose to not discuss the topic.

According to a Pew Research study, 85 percent of people believe political debate has become "less respectful." Some people in Cincinnati feel like they can't talk about a lot of issues because of this.

"Politics is one," said Michael Plaschko, who was recently visiting Cincinnati on business.

"Just the two basics, religion and politics," said Beth Clark, who just moved to the Tri-State.

All three have different backgrounds and different perspectives.

For Johnson, the issue with discussing polarizing topics comes from a fear of being cast as the "bad guy" if you disagree with the sentiment of the group. Plaschko said it stems from an increase of hatred in our society. But all three agreed that if something doesn't change, communities could face devastating consequences.

"It might even get worse in some cases because it's just like not putting Neosporin on a wound," Johnson said. "You're just going to let it fester."

So what's really the root cause in this collapse in communication?

When asked what the cause of this collapse in communication is, James Buchanan, executive director of the Brueggeman Center for Dialogue at Xavier University, said it's a symptom of the information age and global influence.

He said that for some people, the solution to this lack of identity is tribalization. That means finding one connector within a group, like race, gender or class, and committing deeply to that group and its way of thinking. Members tend to hold onto their groups beliefs as the only answer and close off all dialogue on certain topics.

"We tend to pick our camps, stake our ground and hold our ground rather than living in that radical middle where dialogue takes place," Buchanan said.

Without more open dialogue, he said, our country as we know it could drastically change.

"If dialogue doesn't happen, democracy doesn't happen," Buchanan said. "Democracy is based on the willingness to compromise personal views, personal goals for some greater good. We seemed to have lost a lot of that right now."

Buchanan believes there are ways to change the current trend, though. In his eyes, the path toward increasing dialogue and discussion on hot button issues stems from communities coming together to collaborate on common projects or goals, like building a neighborhood playground together.

"If we join together around that common purpose and we do that work together, we'll return to dialogue," Buchanan said. "And what we'll find is the conversation has changed. We're not so obsessed with the differences."

There's another part to this, which Buchanan identifies as the "will to risk."

"The real key to dialogue is how well do you listen?" he said. "We always say that the key to a good dialogue is not necessarily the search for truth. But, it also involves the will to risk. What am I willing to risk in a conversation with you or with anybody? And if I have nothing at risk, am I really in a conversation?"

To help facilitate this dialogue, the Brueggeman Center is involved in various programs, including interfaith programs, like InterfaithCincy and the Cincinnati Festival of Faiths. Likewise, the Islamic Center of Greater Cincinnati, where Sohail is board secretary, has also paved its own way to dialogue and interfaith relations through its "Know Your Neighbor" program, where people outside the faith are invited in to learn about the religion.

"(Dialogue) is absolutely essential. And that is one thing that this center is commendable for embarking upon, even before 9/11," Sohail said.

However, both Brueggeman and Sohail said there is a lot of work left to do.