9 things that could have caused that weird cloud over Cincinnati 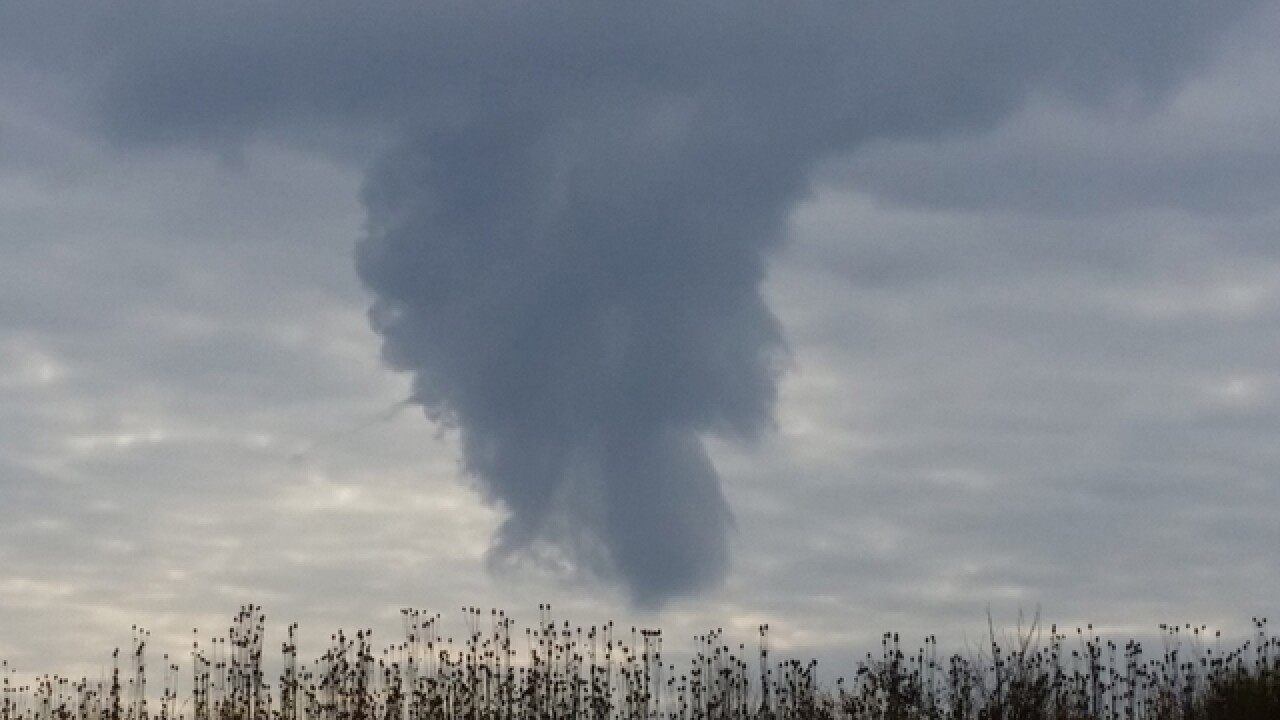 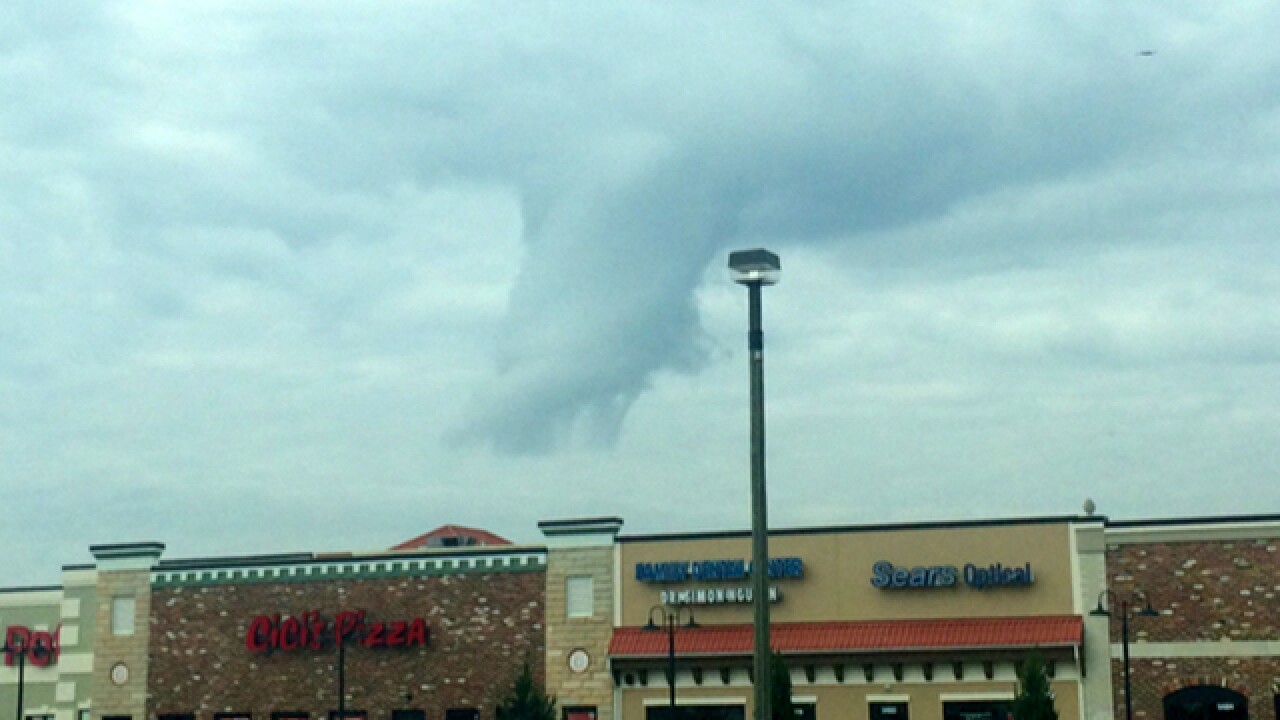 CINCINNATI – The experts were stumped by a weird cloud formation over the west side Thursday, so we did some brainstorming to think of what could have caused it.

Here are our 9 guesses:

1: Cleveland was trying to sabotage the Bengals
We all know that the Bengals have scientists working around the clock to figure out how they can best take advantage of the forces of nature. Ahead of Thursday’s game, the Browns tried – and failed – to beat the Bengals at their own game by controlling the weather.

2: Buddie, the marijuana mascot, returned to his home planet

After failing to get Issue 3 passed, the anthropomorphic pot bud returned to his home world, Marsijuana. As he climbed aboard his rocket, Buddie turned back to look at the Earth one last time and shed a single tear. Then he shot into space, leaving the weird skunky-smelling cloud in his wake.

3: It was a time-traveling streetcar from the future
Cincinnati’s new streetcar is just the beginning of a new era of public transportation in the Queen City. In the future, streetcars will be accelerating up to 88 miles per hour through OTR so they activate their flux capacitors and get commuters to work before they even left home. One got a little lost and ended up in last Thursday, but Marty and Doc got it sorted out before the wormhole shut.

4: It was for a movie
Speaking of Marty and Doc, the weird cloud could have just been something cooked up for a movie, perhaps from Cincinnati native Steven Spielberg. It does seem like more and more movies are being filmed here these days.

5: A portal to another dimension opened

And what a wonderful dimension it is! The Reds just wrapped up the World Series… again. It’s hard to keep track of how many times they’ve won it now. Of course, it helps that they still have Johnny Cueto on the mound.

6: Someone ate Skyline AND Gold Star
Who doesn’t enjoy some chili? But one stomach just isn’t big enough for the two biggest names in Cincinnati chili at the same time. We all saw what the poor gourmand released in the air – last we heard, he was still being treated at University of Cincinnati Medical Center.

We can’t emphasize enough that the cloud was NOT a tornado. The meteorologists don’t need to come over to the web desk and remind us. But maybe the fumes from all of Cincinnati’s home brewers and craft breweries swirled into a massive beernado, which again is not in any way related to a tornado despite the suffix.

8: Toby Keith’s I Love This Bar and Grill’s accountant divided by zero
The former restaurant’s accountant was trying to do their taxes. The only way they could balance their books was by tearing apart the fabric of the universe.

9: You tell us!
What do you think caused the weird cloud? Vote in our poll below and visit our Facebook page to share your ideas.