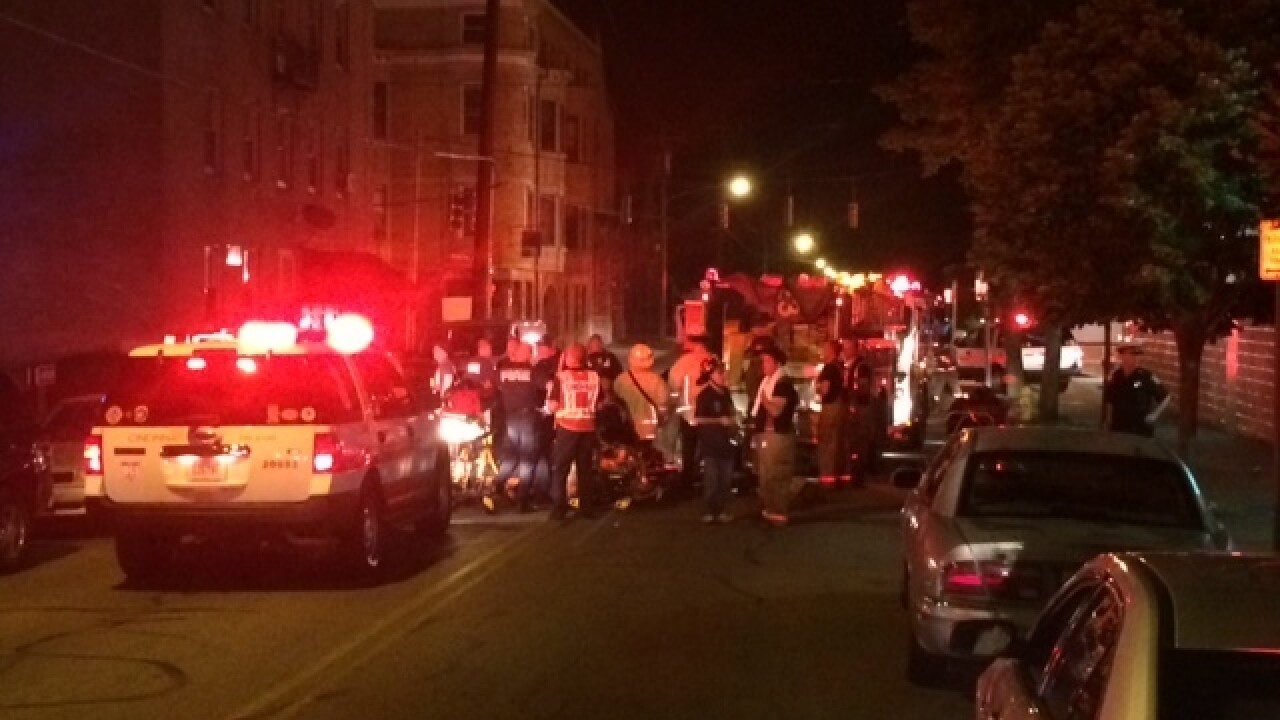 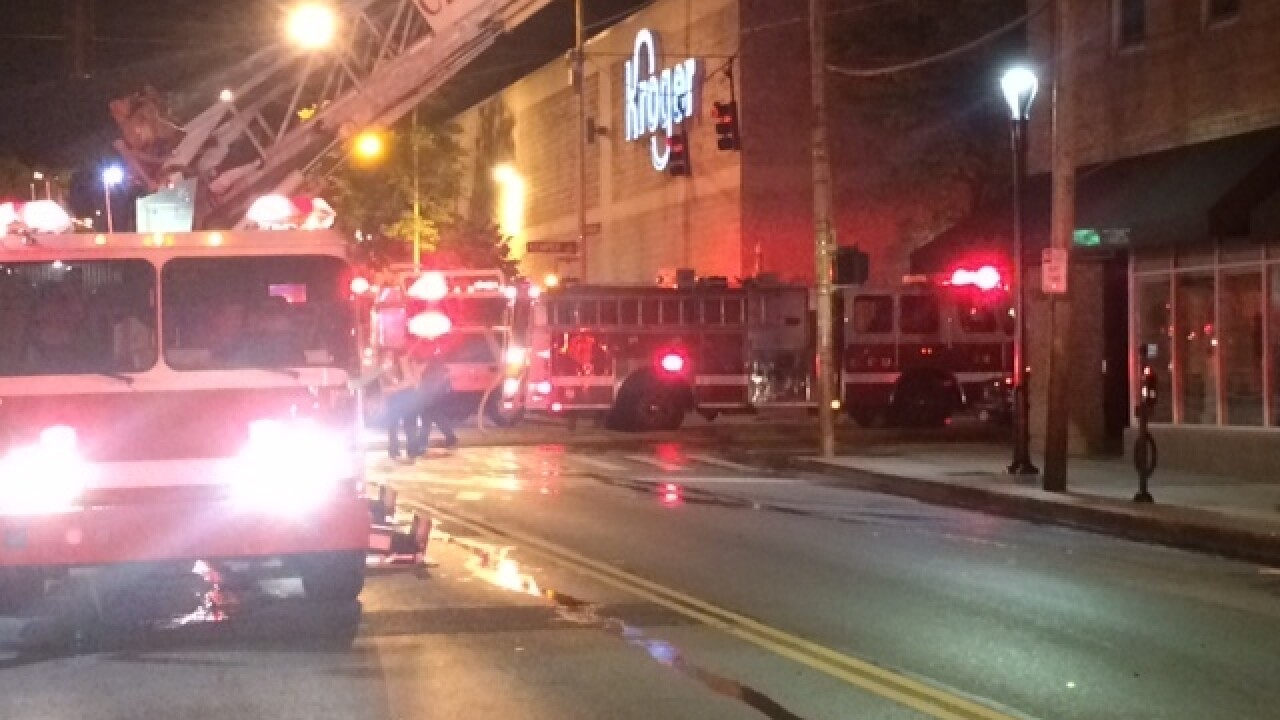 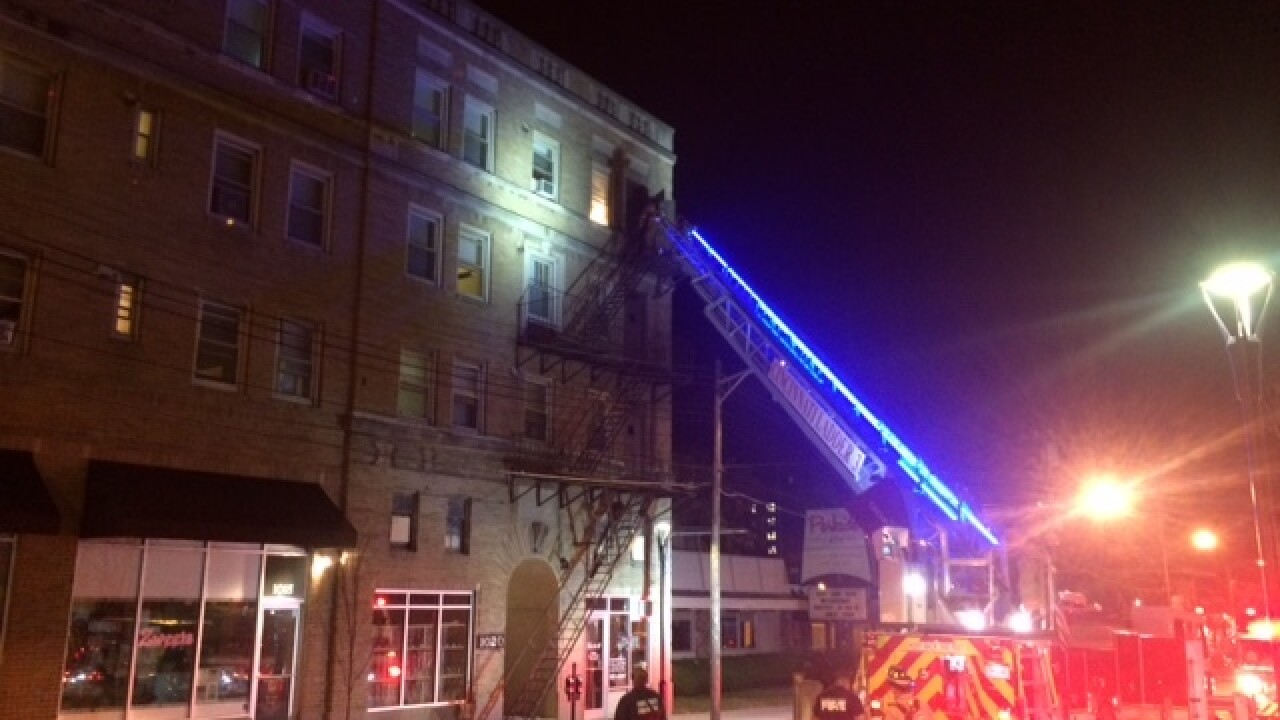 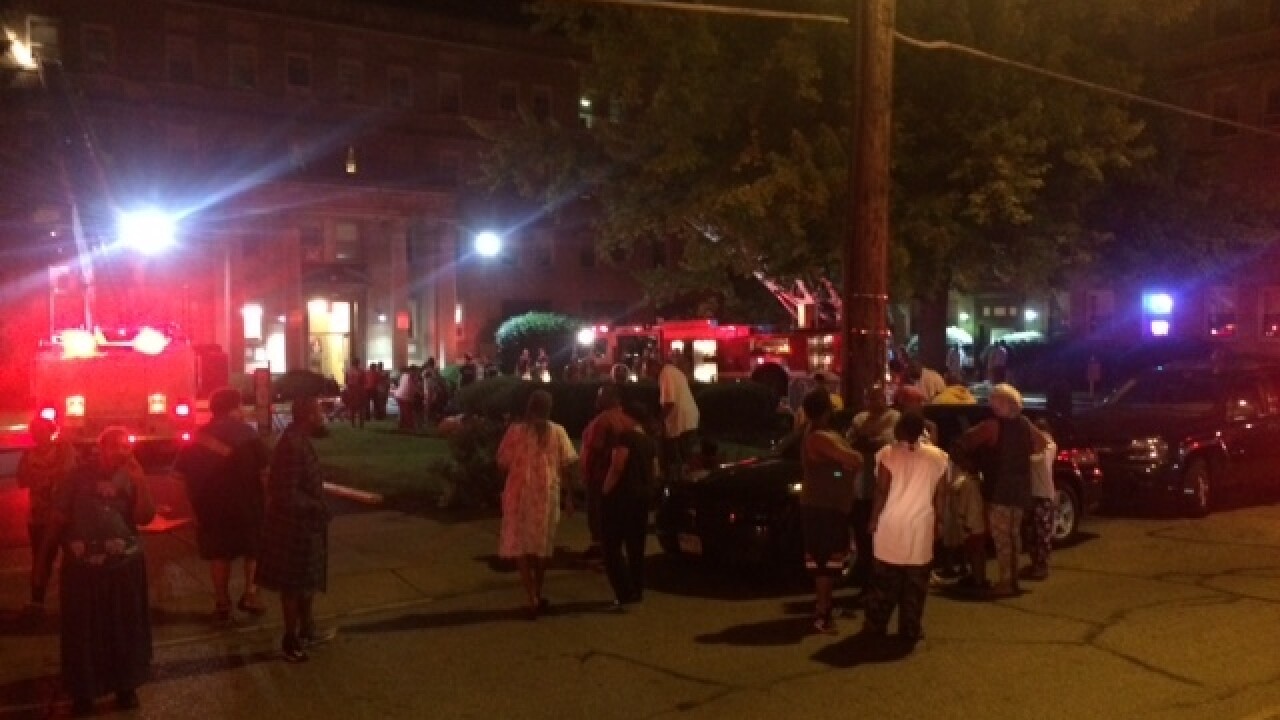 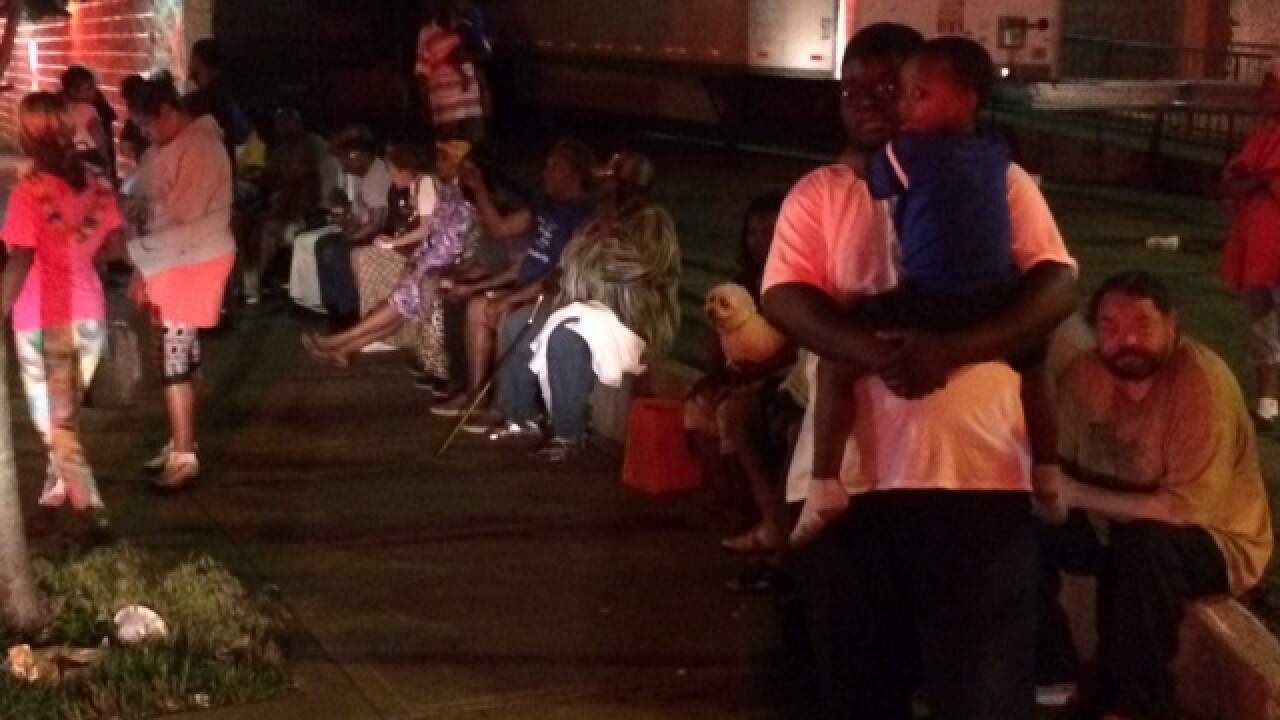 CINCINNATI -- A mattress is to blame for sending four people to the hospital and displacing 25 to 30 people from their Walnut Hills apartment after it somehow caught fire shortly after midnight Monday.

Firefighters say smoke filled a hallway of the fourth floor of an apartment building at 2500 Kemper Ln., where that mattress had been left. Officials aren't sure yet how it ignited.

One man even jumped out of a fourth floor window to the top of a nearby roof to get to safety and breaking his leg in the process.

Residents say they're thankful for the quick action of firefighters.

"It was kind of scary for us, and we you know we all out here we all made it out safely, so that's a good thing," said resident Mizzan Anderson. "That's a blessing."