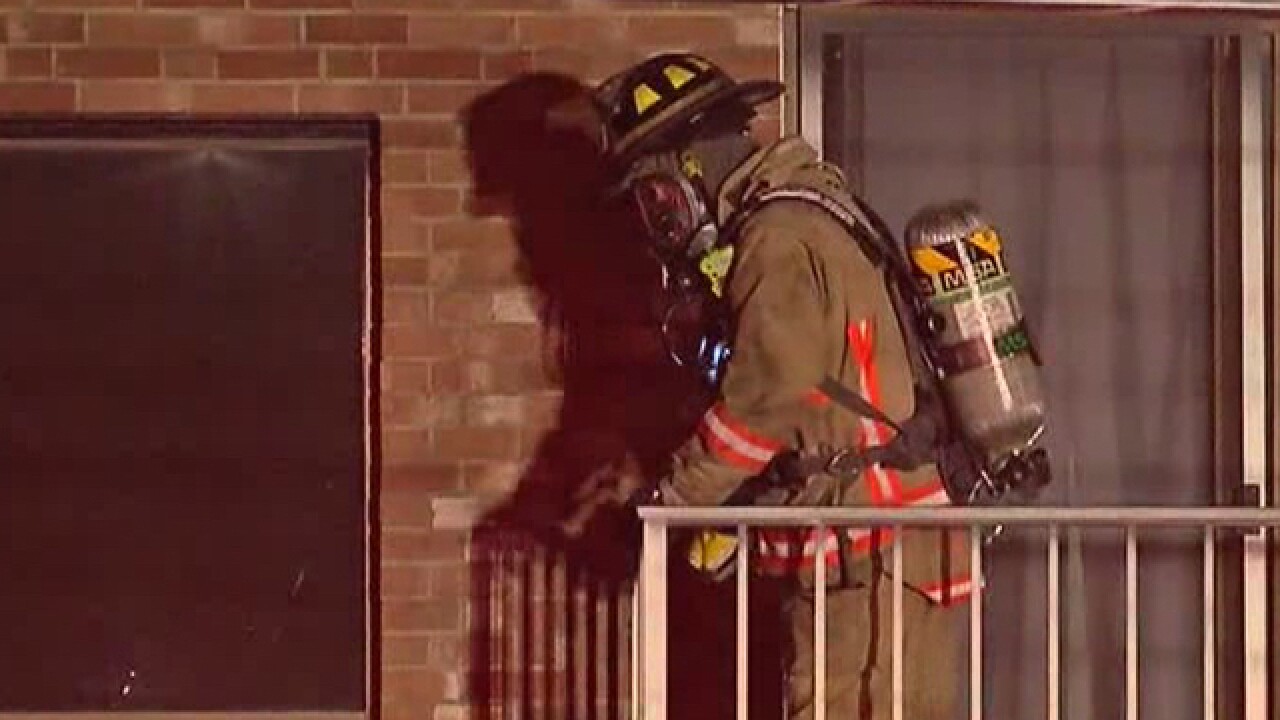 CINCINNATI -- Two people have been killed in an overnight apartment fire at 2866 Madison Rd. that has also displaced 10 other residents as firefighters investigate the blaze.

Madison Road has been closed for several hours as officials investigate.

Neighbors say the victims are an elderly mother and her adult son who lived with her. Firefighters say the fire started in a basement apartment and that they had to rescue five people from upper floors who couldn't get out.

There is no word on a potential cause.