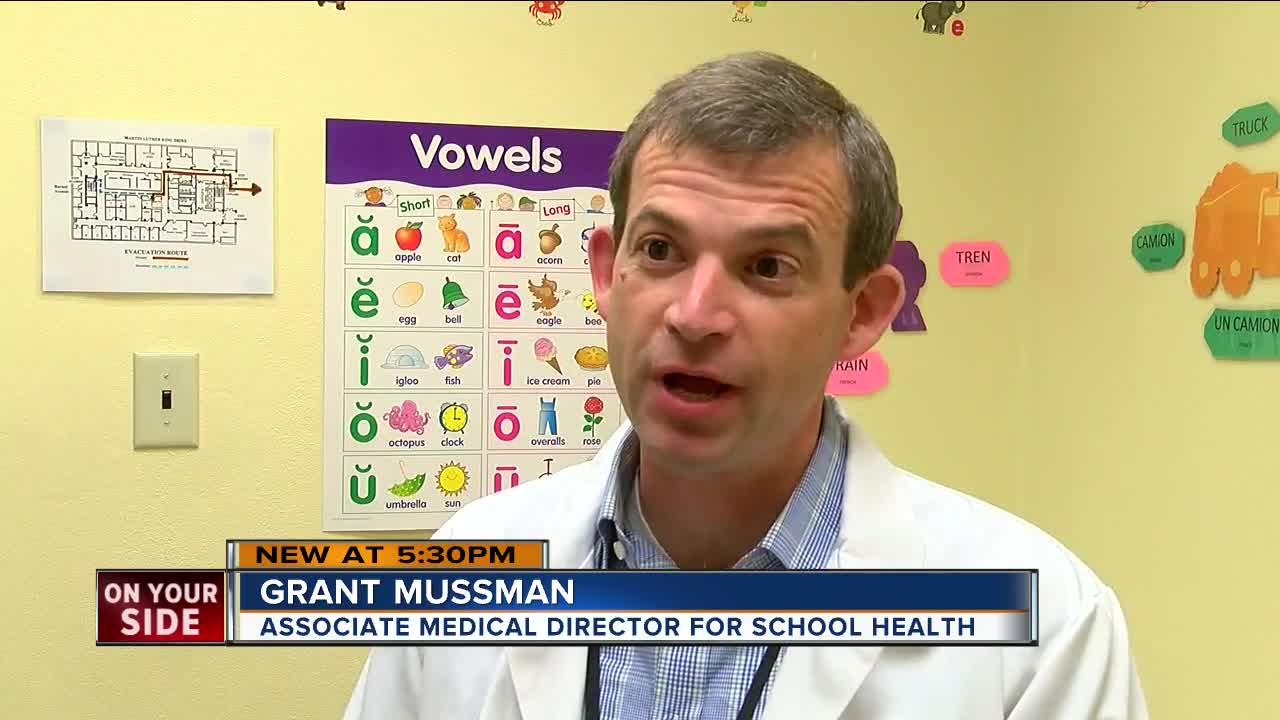 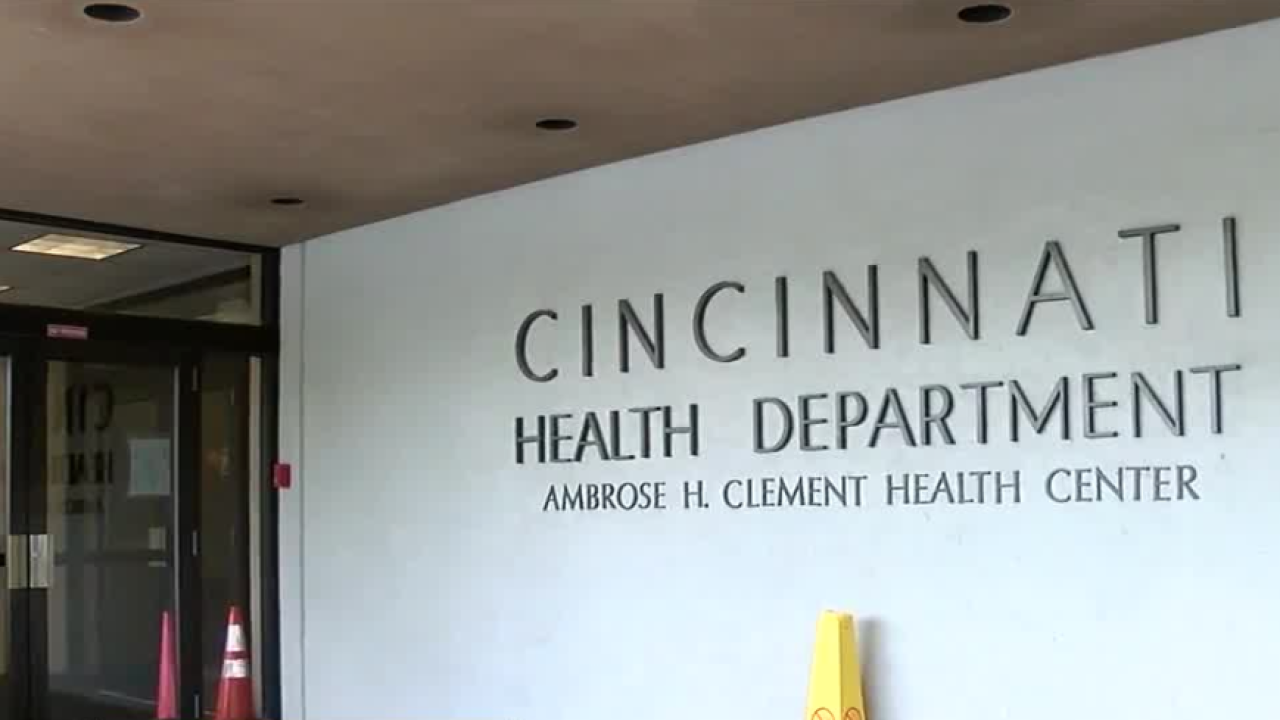 CINCINNATI — Cincinnati schools are doing pretty well when it comes to vaccinations, but two schools have an easier chance of spreading measles because of their immunity rates, according to the Cincinnati Health Department.

Grant Mussman, the associate medical director for school health, said the vaccination rate among schools they know is over 90%. Some schools are at a 100% rate. But at least two schools — Rising Stars Academy on Vine Street with just under 85% and Virtual High School with closer to 90% — are under the "herd immunity threshold."

"[When] there are enough folks in the population who are susceptible to a disease, the disease can spread and grow in that community," Mussman said.

To protect students, Mussman said the first step is vaccination. He also said parents should try to keep their children away from other sick children.

In a statement, Cincinnati Public Schools said the district is in "compliance" with the health department.

For parents like Wael Abdelraheem, vaccinating his children is a priority. So he worries when other students aren't vaccinated.

"They are all together in the same school," he said. "If some of them are not vaccinated and some are already vaccinated, the non-vaccinated — if they have the disease, they can transfer it easily to the others," he said.

Mussman said the health department is running PSAs to educate people about the issue.

One thing Mussman also pointed out: when a school is listed as having low rates, sometimes it's because the paperwork isn't up to date. Students may be vaccinated without their records reflecting it.

Symptoms of measles include cough, runny nose, conjunctivitis and a blotchy rash, according to Mussman.

"It's spread very easily and oftentimes it can be spread before people know that they have the disease," he said.