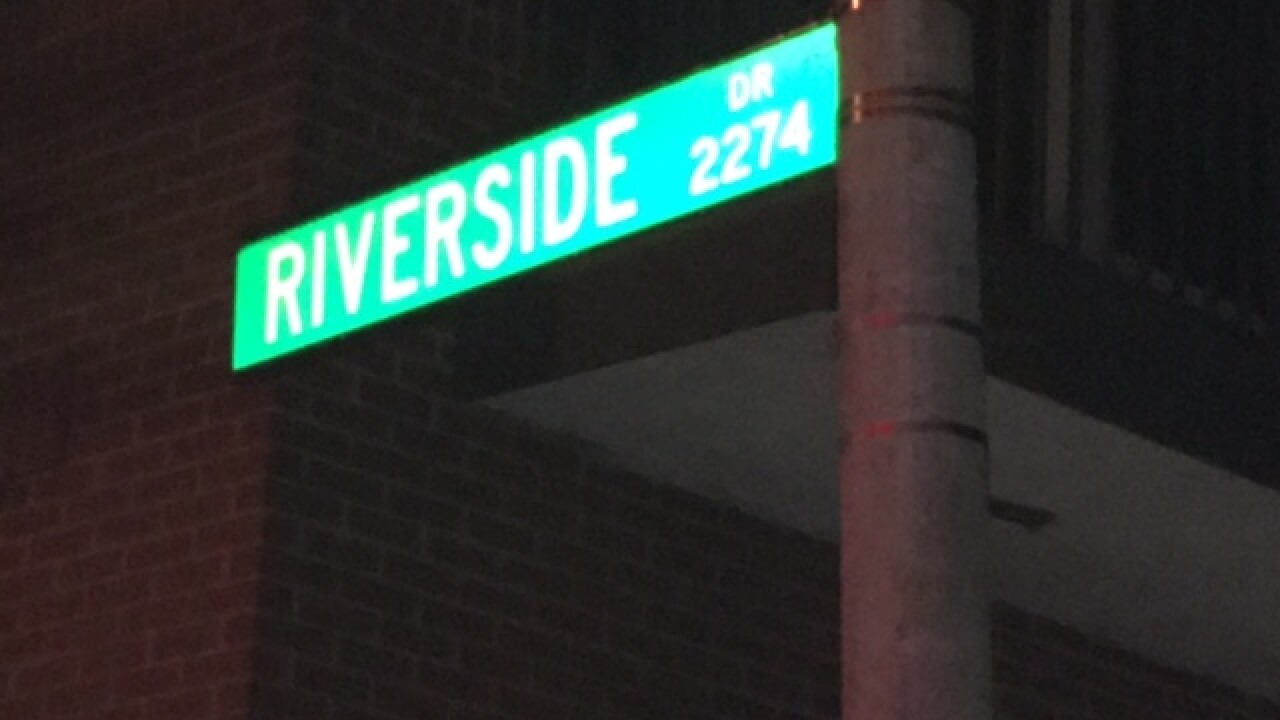 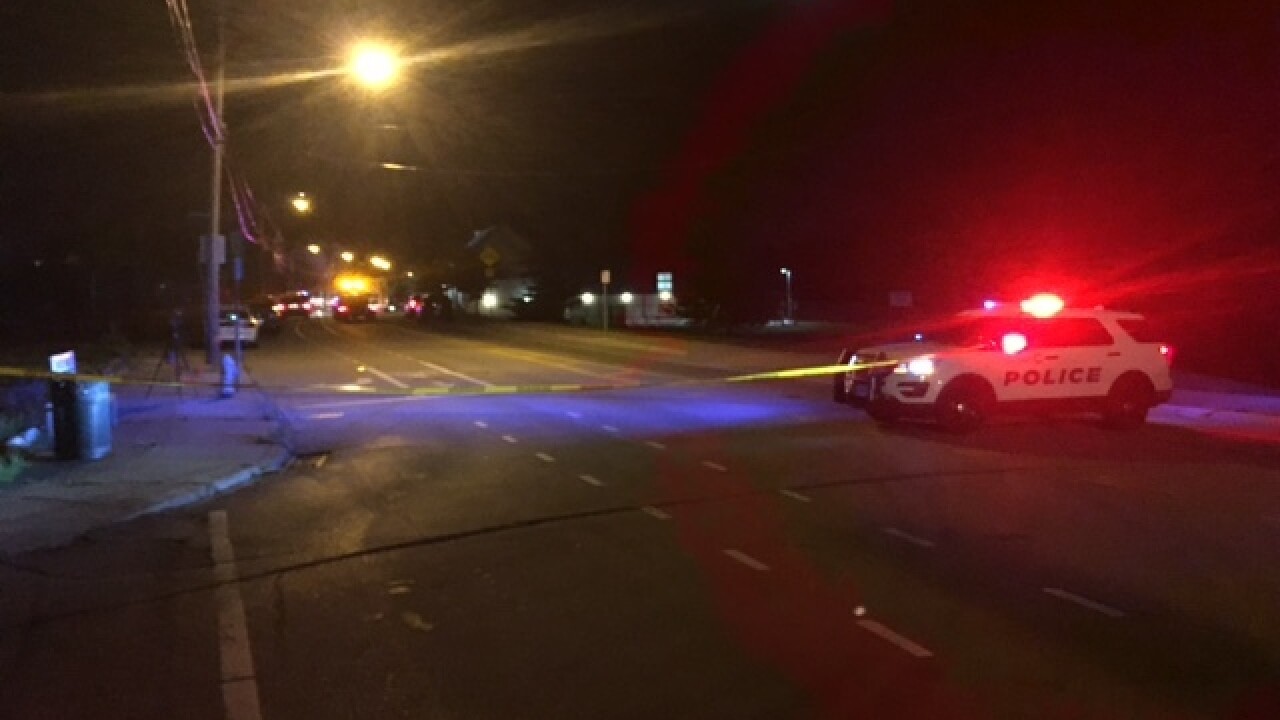 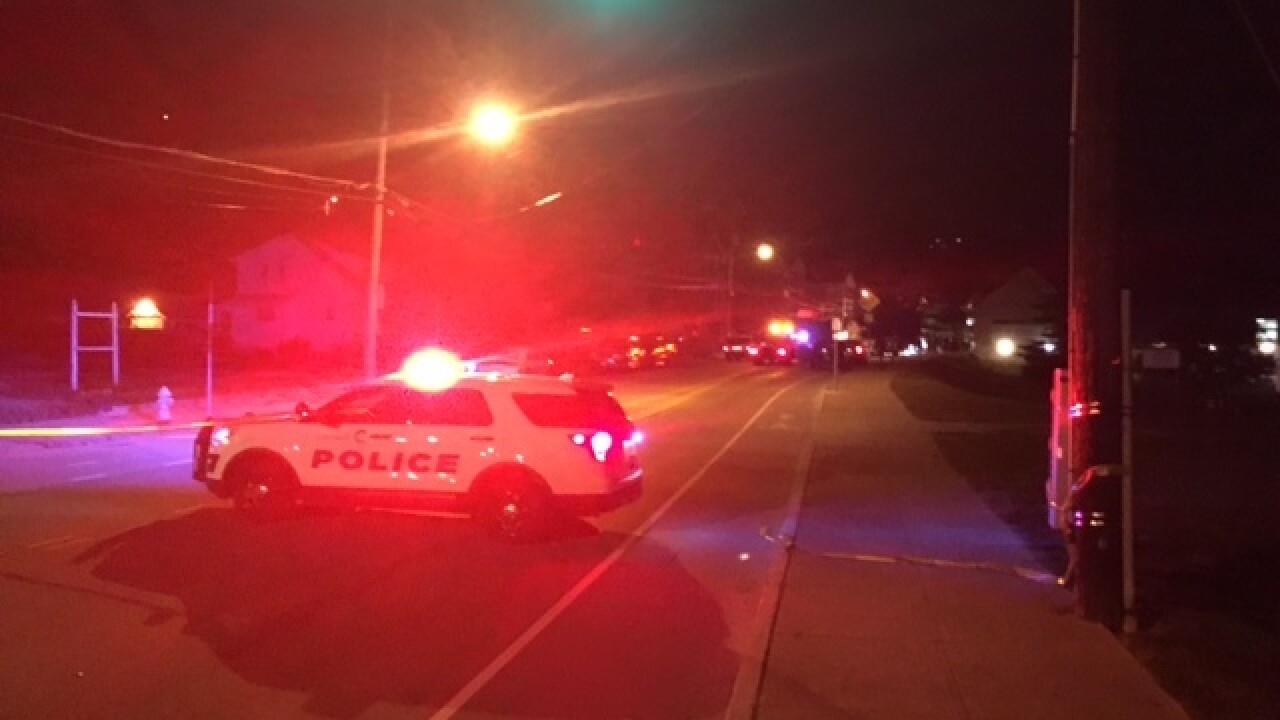 CINCINNATI -- Twenty-eight-year-old Christopher Hale is dead after a rollover crash left a Isuzu Rodeo on its top on Riverside Drive (U.S. 52) near Collins Avenue around 11 p.m. Thursday.

The driver of the car, James Mack, 25, lost control and left the road, where the vehicle struck a metal pole, police said.

Mack was transported to the University of Cincinnati Medical Center with non-life-threatening injuries. He was in stable condition.

Neither man was wearing a seatbelt at the time of the crash, police said.

Investigators said excessive speed and impairment appeared to be factors in the crash.

The road was closed for some time as police investigated the scene. Police asked anyone with information to call the Traffic Unit at 513-352-2514.