'Ideologues' and 'demagogues:' GOP feuds with Cincinnati Public Schools board member over shooting 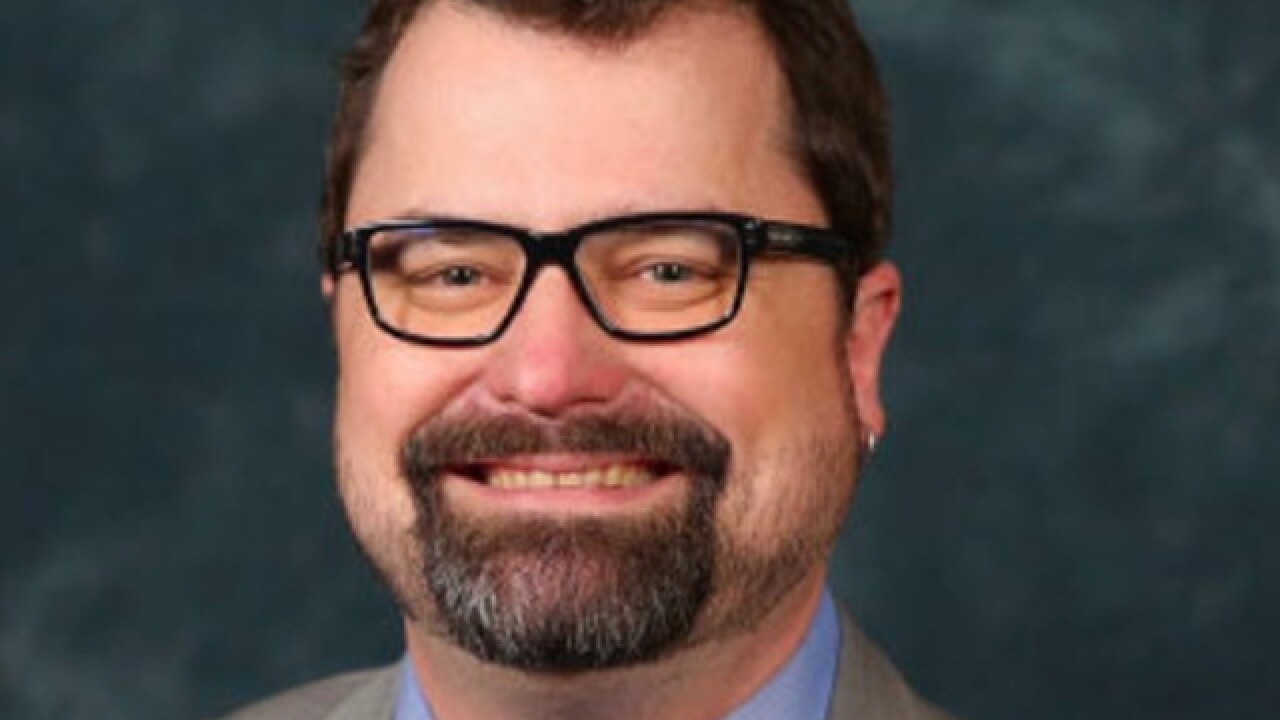 CINCINNATI -- Subtweets. Receipts. Clapbacks. Cincinnati Public Schools board of education member Mike Moroski and the Hamilton County Republican Party over the weekend embraced a form of pettiness that can only exist online to discuss an issue that on Thursday morning became high-impact, glass-shattering reality for all Cincinnatians: Guns.

It started with a tweet from the party's official Twitter account. In the wake of Thursday's shooting at Fifth Third Center, which resulted in the deaths of three bystanders as well as the shooter, Democrats such as Mayor John Cranley issued one familiar response -- insistence that such a substantial number of public shootings should not happen in a country as advanced as the United States, and policy change would be needed to solve it.

The Hamilton County Republican Party issued another, having earlier tweeted that the progressive calls for greater restrictions on gun ownership were the ideological work of "demagogues."

Gun. Control. Won't. Fix. This. So stop it. Intelligent people know that a law won't stop a depraved soul. Guns are part of America. You cannot confiscate ALL the guns. The solution you propose WILL NOT WORK. SO stop! It's a STUPID talking point that alienates half of America.

It prompted a tweet from Mike Moroski, who was elected to the CPS school board in November 2017. Moroski isn't shy about his political views, and he'd already drawn the Hamilton County GOP's ire for a comment about Fox News host Tucker Carlson.

At least it's not complicit in murdering innocent Americans like your talking point of "guns for all!" I'd much rather piss off a gun-loving ideologue than have blood on my hands. Our kids are afraid to go to school. Something has to change. https://t.co/4bv4rIo9A3

Next came a now-deleted ad-hominem attack on not only Moroski but the school system over which he partially presides. (Moroski's six school board colleagues had not tweeted about the event except to thank first responders.) Moroski posted it and demanded an apology; the party demanded one right back.

Hoping for an apology to @IamCPS from @HamCoGOP Chair regarding the tweet below. Don't like me personally all you want, but this now deleted tweet is unnacceptable & insulting to the thousands of families who send their kids to our schools. To say nothing of our dedicated staff. pic.twitter.com/3kRNr3rjx6

Cincinnati City Council member Tamaya Dennard, a Democrat who had not previously been involved in the debate, also chimed in.

And then Alex Triantafilou, president of the Hamilton County Republican Party, blocked Moroski. Days earlier, he had tweeted:

Retweeting a political rival. Do the same today my GOP friends, will you? It's not time to fight. We stand together Commissioner in thanking law enforcement and praying for those affected. https://t.co/4jdzWHcXLi

Twitter and politics might as well be the anti-Reese's Peanut Butter Cup: Two lousy tastes that taste lousy together.