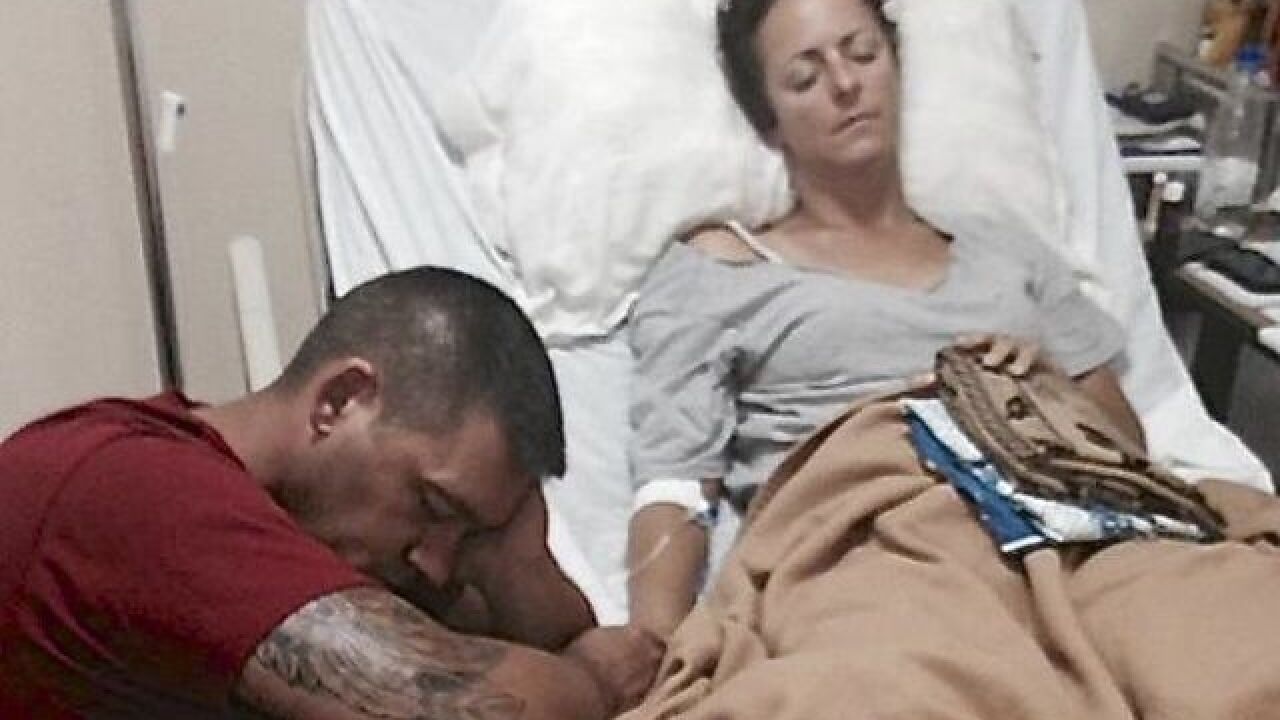 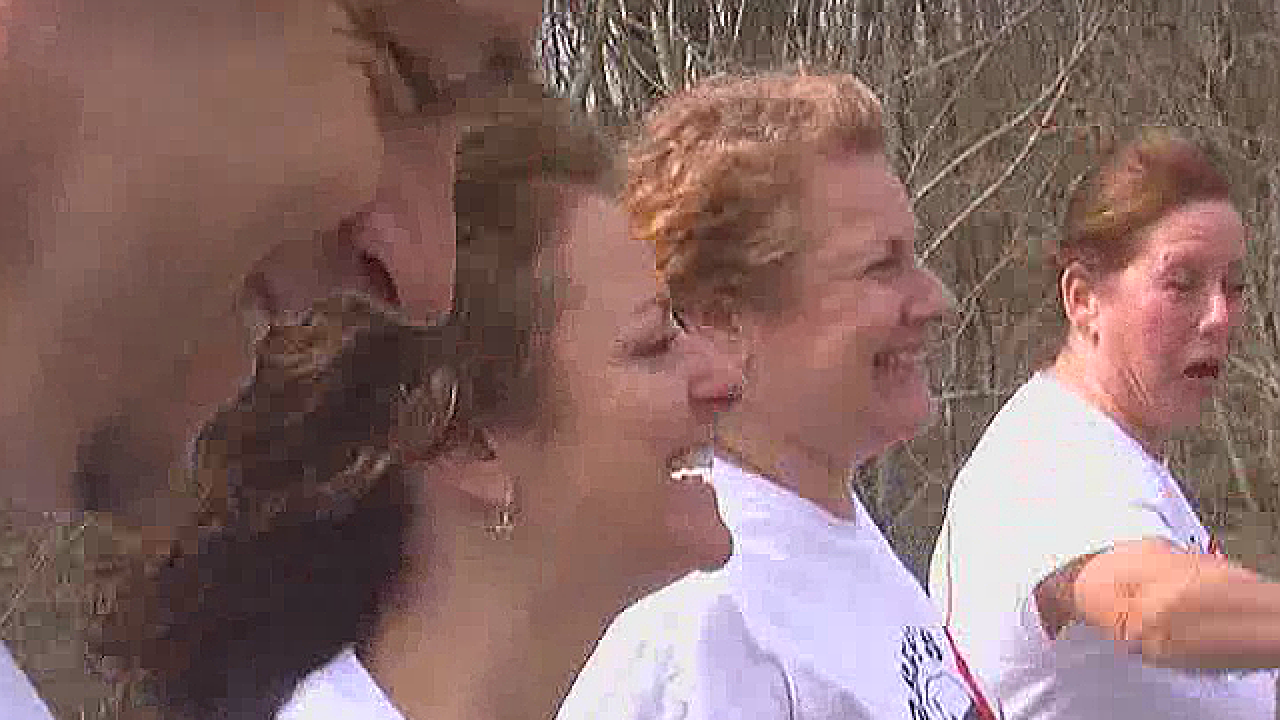 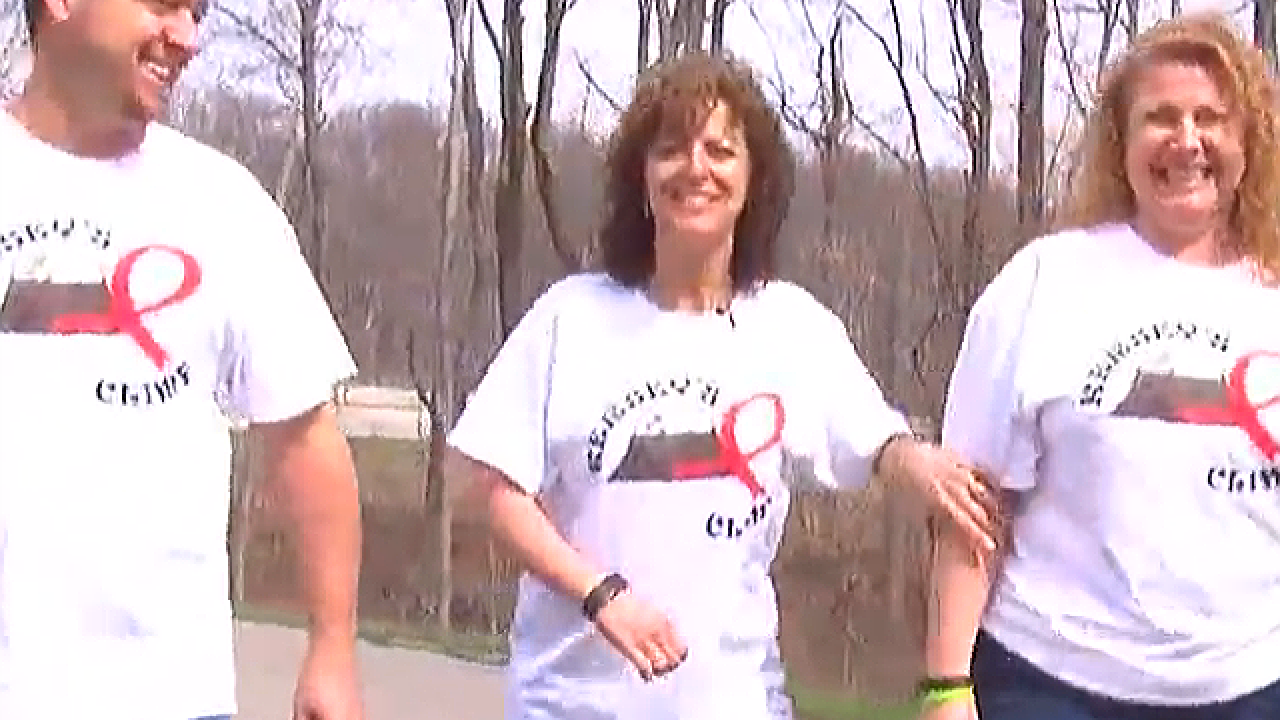 CINCINNATI - She survived a stroke while hiking Mount Kilimanjaro in Africa.

Almost two years later, Terri Kersey, a beloved West-Side teacher, is making big strides in her recovery and getting ready to meet a new challenge this weekend.

She plans to walk in the Heart Mini-Marathon downtown on Sunday.

Kersey and her supporters will gather on Fountain Square for the 1k Steps for Stroke walk at 9:15 a.m. Students at Saint Bernard in Taylor Creek will be cheering.

Look for their T-shirt with the words "Kersey's Climb."

The event marks quite a milestone for Kersey. She also plans to walk the 5k in support of heart patients.

Whoever said it's just a walk in the park hasn't heard about Kersey's climb to get here.

In July 2014, she hiked Mount Kilimanjaro for a friend's fundraiser. She had a stroke and doctors told her husband, Greg, they couldn't give her the care she needed. While Greg traveled from Cincinnati to be at her side, Terri's sister frantically worked insurance for a pricey medical flight back.

Two months later, WCPO showed you the slow steps she could take, and you heard that short statement she could make.

"God is good," she said while standing on her front porch.

Lately, though, she's laughing on training walks with family at her side so she can show her support for other stroke victims in Sunday's event.

Kersey is still having a little trouble getting her thoughts out, but  they're coming faster in conversation, if not on camera, she said.

"Terri's such an inspiration," her husband said.

"I know she doesn't like it when we say she's an inspiration, but she is," her sister, Rhonda Frank, said. "She makes us all want more. She makes us all realize you can get more."