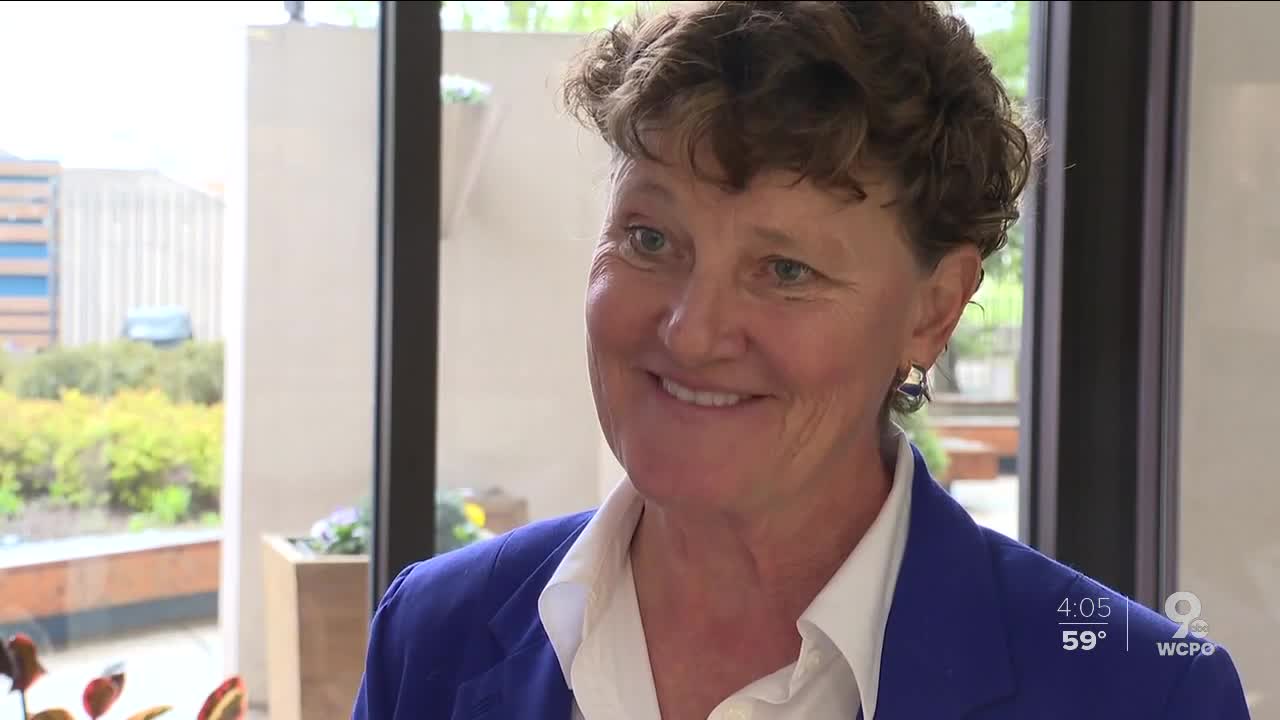 McGuffey, a former sheriff's major who was fired by Neil, will face Republican Bruce Hoffbauer in the November election. 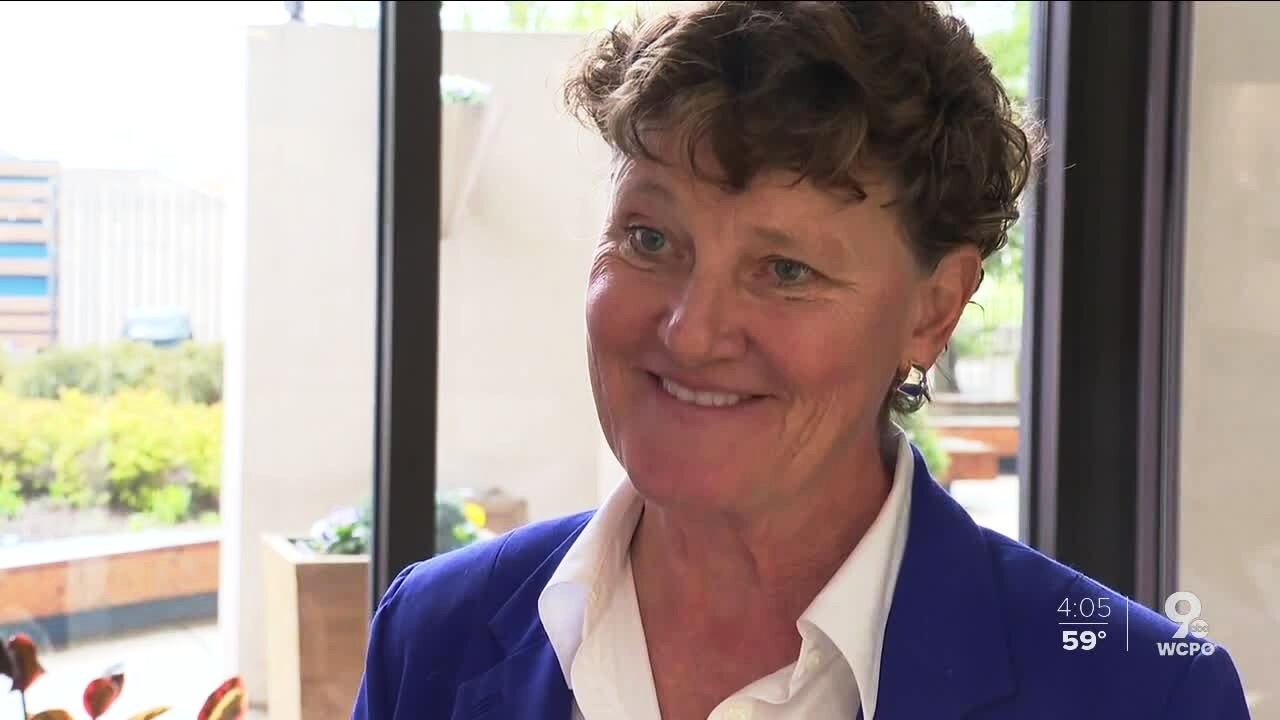 McGuffey, a former sheriff's major who was fired by Neil, got 70% of the vote in a resounding victory. She will face Republican Bruce Hoffbauer in the November election.

“I am absolutely thrilled,” McGuffey said after getting 50,293 votes to Neil’s 21,891 in the latest unofficial tally released by the county board of elections. The Board of Elections expects to receive up to 18,000 more votes in the mail.

The county Democratic Party endorsed McGuffey over Neil, who served as sheriff for the last eight years. Neil received criticism from Democrats after attending a Donald Trump political rally in 2016.

Neil, who was elected sheriff in 2012, declined an on-camera interview but said in a statement, “While the outcome tonight is disappointing I am grateful for everyone who has supported me these last eight years … This is not a goodbye, but a temporary pause.”

McGuffey and Neil have a storied history.

McGuffey worked 33 years in the sheriff’s office and rose to the rank of major under Neil. She was managing the Justice Center as Commander of Jail and Court Services when Neil fired her in 2017. An internal investigation claimed she created a “hostile work” environment and lied about it.

McGuffey is suing Neil, saying the report is a result of discrimination. That’s ongoing.

Hoffbauer has worked 34 years in local law enforcement, starting as a sheriff's deputy in 1984. He joined Cincinnati Police in 1986 and currently serves as the District 3 Relief Commander.

In a statement, Hoffbauer said he and McGuffey are starkly different.

Hoffbauer said he is the only one with “the experience, vision, and the focus to makes the necessary improvements to the sheriff’s office.”

“I believe and we are going to move this thing forward,” she said. “And I am the candidate to beat. And that’s exactly how I feel.”