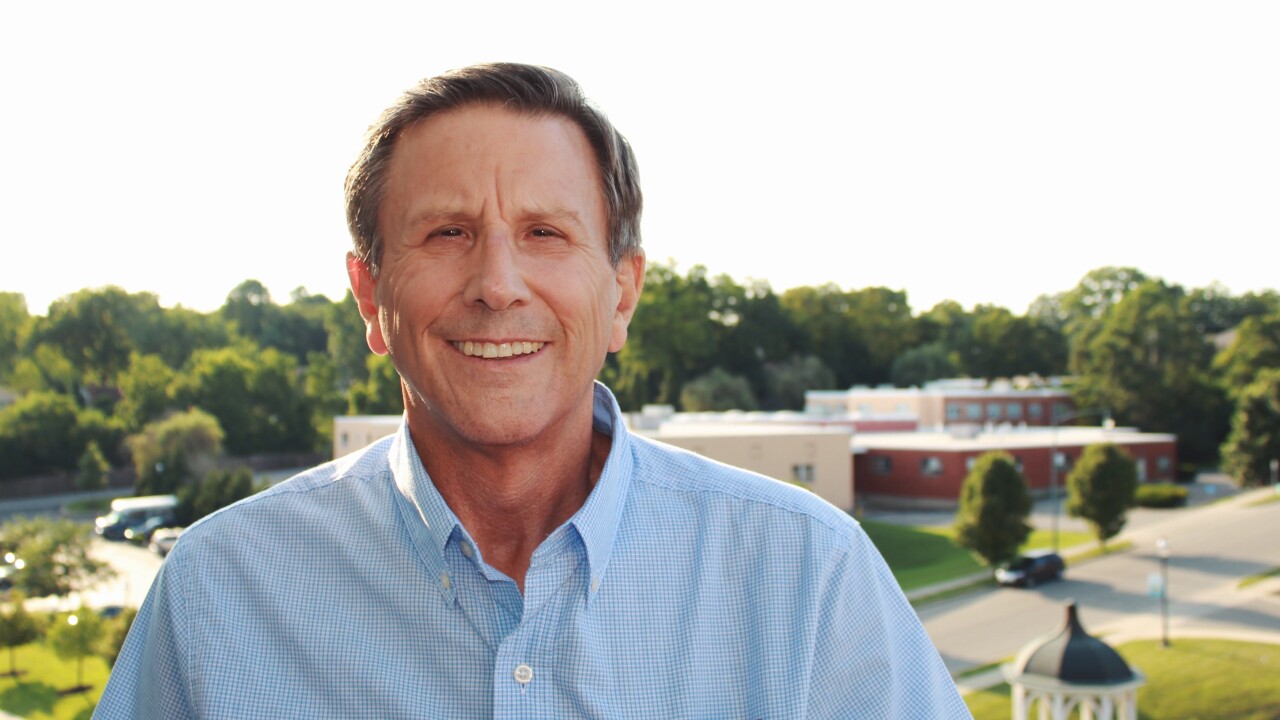 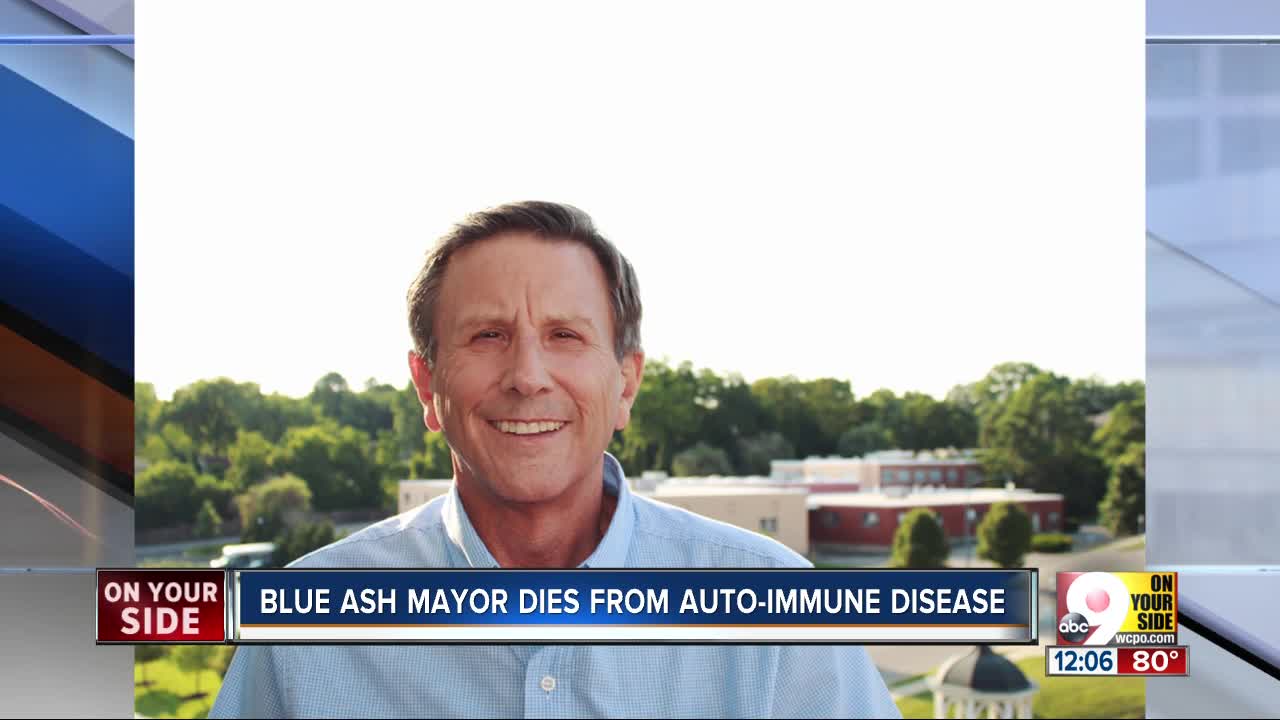 BLUE ASH, Ohio -- The mayor of Blue Ash died Thursday evening from complications of an auto-immune disease, according to city officials.

Thomas C. Adamec, who had been mayor since 2017, died while he was vacationing in France due to “complications related to an auto-immune disease which he valiantly battled for the last several years.”

Vice Mayor Marc Sirkin said in a written statement that Adamec devoted his life to serving others.

“He was a great friend, husband, father, and mayor and will be sorely missed,” Sirkin said. “The City of Blue Ash has lost an important, caring leader.”

Before he was elected to council, Adamec served on the Charter Revision Committee, Civil Service Commission and Board of Site Arrangement/Zoning Appeals and Planning Commission.

Adamec served on the Blue Ash Civic League as a tutor at Operation Give Back. He held the office of Past President of the Sycamore Schools Planning Commission. He was a member and former president of the Blue Ash/Montgomery Rotary Club, former board member on the OKI Regional Board of Governments. He was a former board member/treasurer of the Greater Cincinnati Master Gardener Association and trustee/secretary-treasurer of the WBA Owners Association.

Funeral arrangements have not been announced yet.