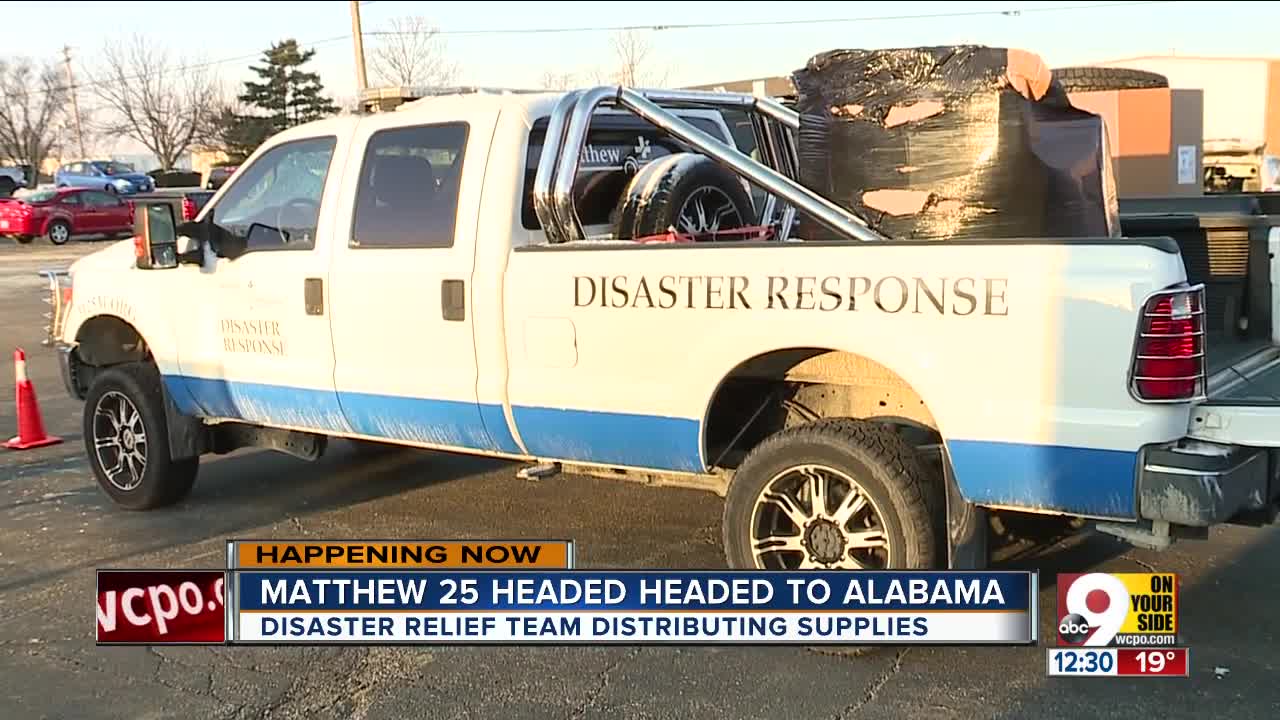 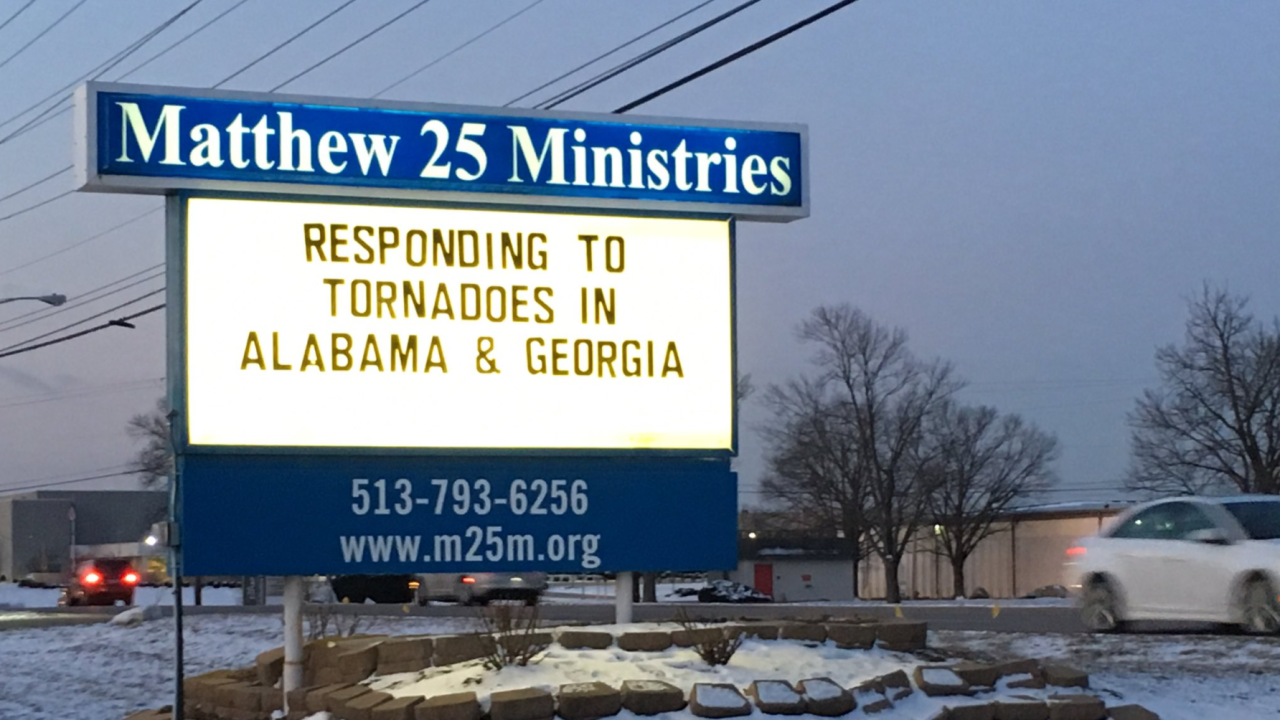 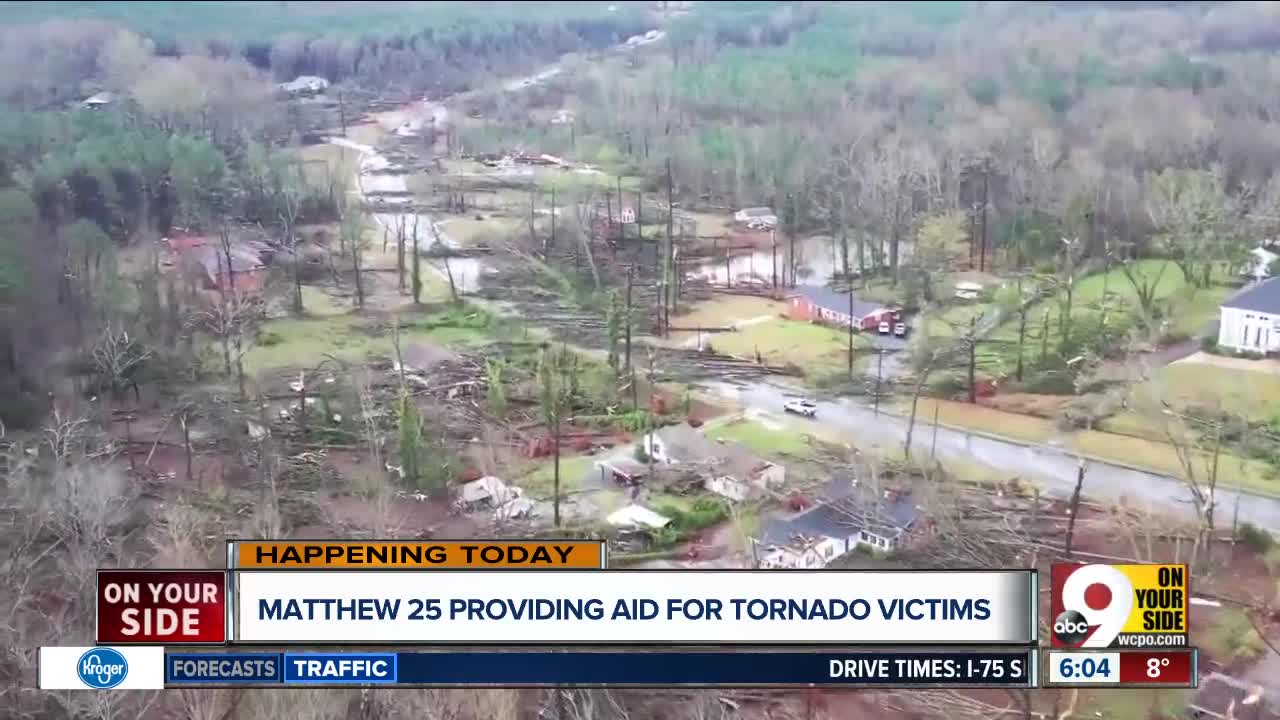 Four tornadoes in east-central Alabama killed at least 23 people; the storm was the deadliest U.S. tornado since 2013, CNN reported.

The path of destruction looks "as if someone had taken a blade and just scraped the ground," Sheriff Jay Jones told CNN.

Joodi Archer with Matthew 25 Ministries said the tornadoes took residents by surprise. Some residents only had nine minutes to take shelter.

“A lot of the damage is in more rural areas, and so we are planning our response based on those kinds of things,” Archer said.

If you’d like to make a donation, the organization is in need of baby supplies, cleaning supplies and nonperishable food items.