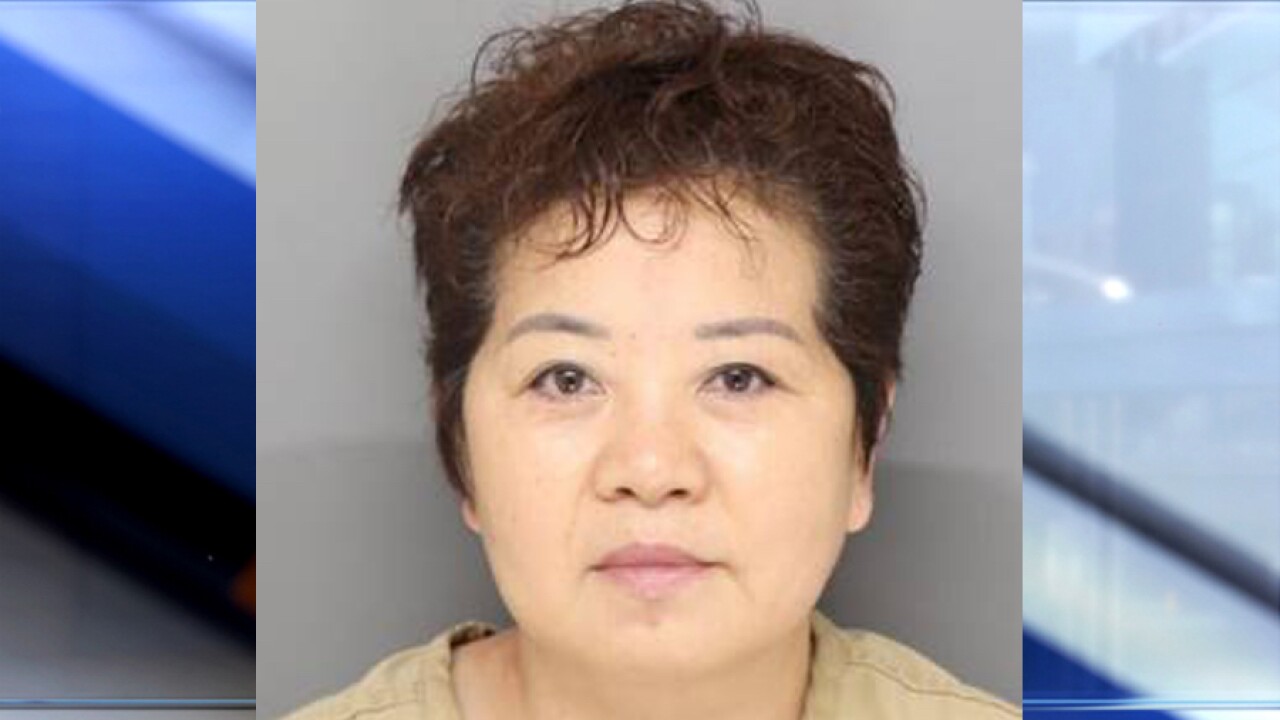 BLUE ASH, Ohio — The owner of a Blue Ash massage parlor was arrested Friday on charges related to prostitution, according to police.

According to court documents, an officer posed as a customer and bought an hour massage. During the massage, Wei started to "touch and/or massage the [officer's] erogenous areas."

Wei told officers she owned the business while "multiple incidents of prostitution took place inside the business."

Wei was arraigned Saturday, and her bond is $27,000. She is being held in the Hamilton County Justice Center.