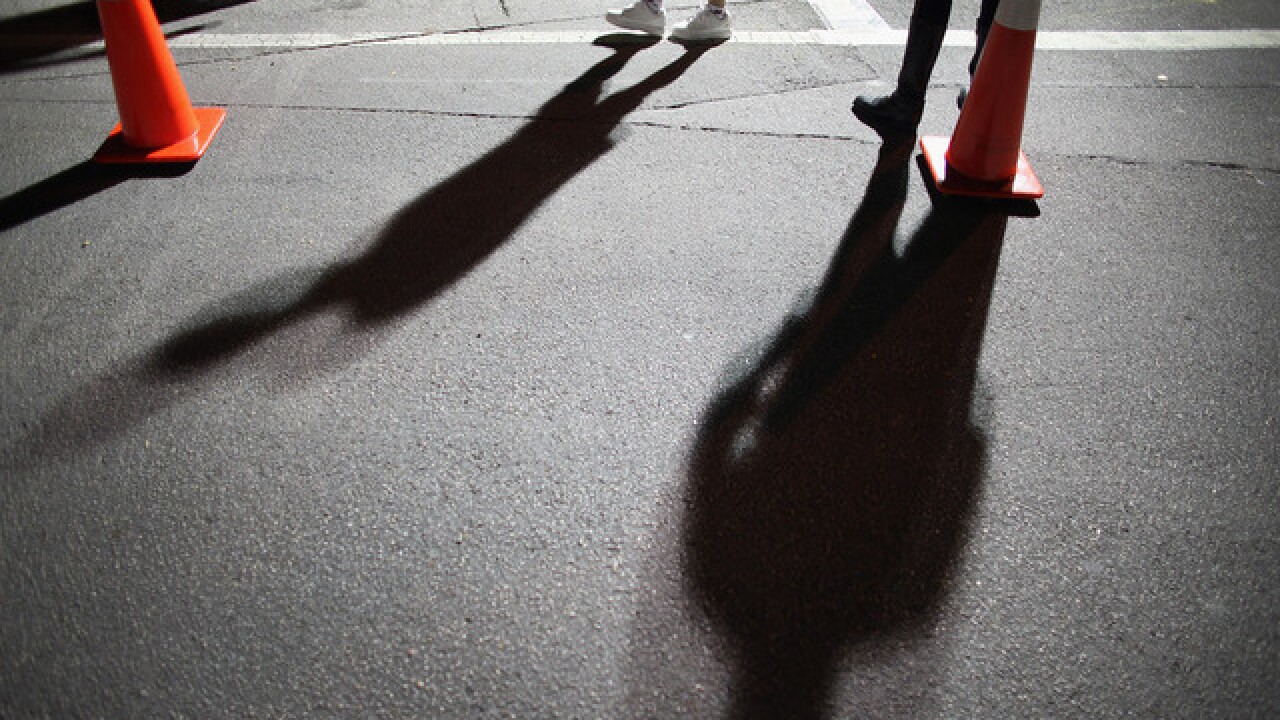 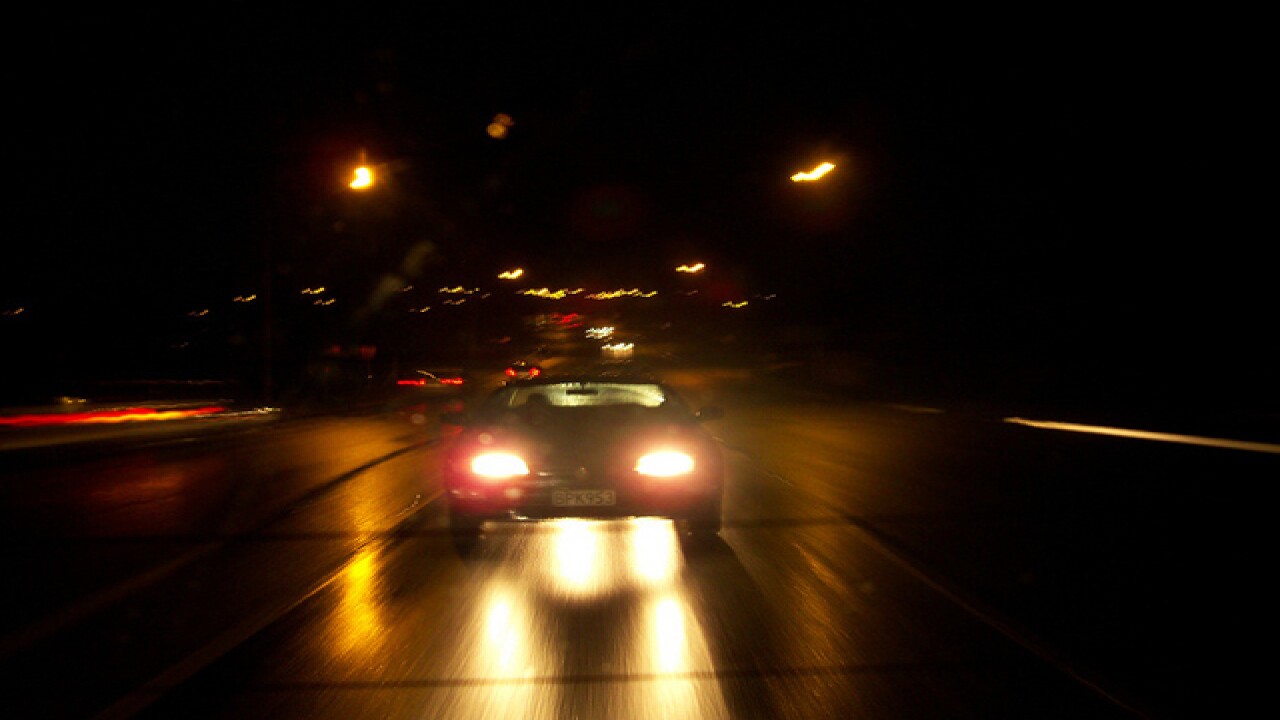 The survey was released to correspond with the nation’s first regional Drugged Driving Summit from 8 a.m. to 3 p.m. June 14 at the Crowne Plaza Hotel in Blue Ash. The summit will bring together police officers, educators, toxicologists, physicians and judges throughout the Tri-State.

The meeting will discuss the recent legalization of medicinal marijuana in Ohio and the soaring rates of opioid drug use in the area and the danger of driving impaired.

Jake Nelson, AAA's director of traffic safety advocacy and research, is in town for Tuesday's summit and said more people die in drug overdoses now in the United States than do in traffic crashes. He added that it's the first time in history that we’ve been able to say that.

“Policymakers are really painting the plane as we fly it when we start talking about legalizing marijuana for medical or recreational use around this country," Nelson said. "They have - trying to do the right thing - borrowed from alcohol-impaired driving, how we’ve tried to tackle this issue through public policy, and apply it to a very different drug that behaves very differently in our bodies.”