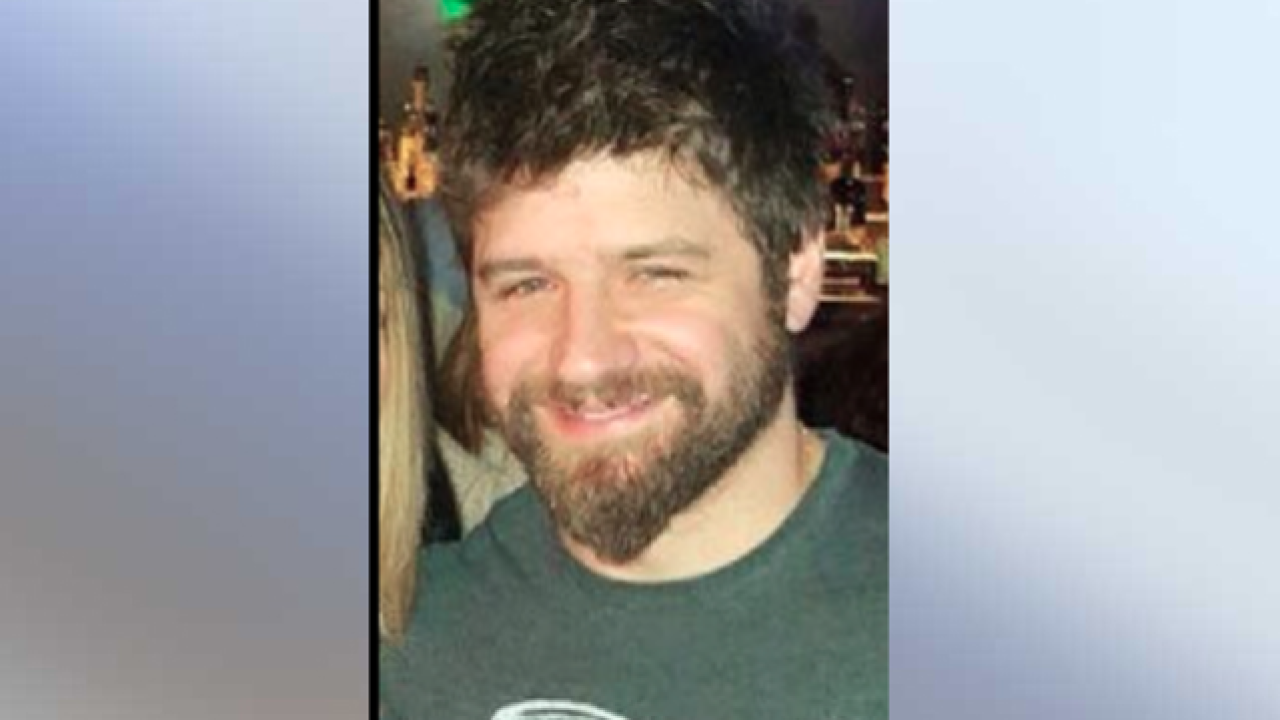 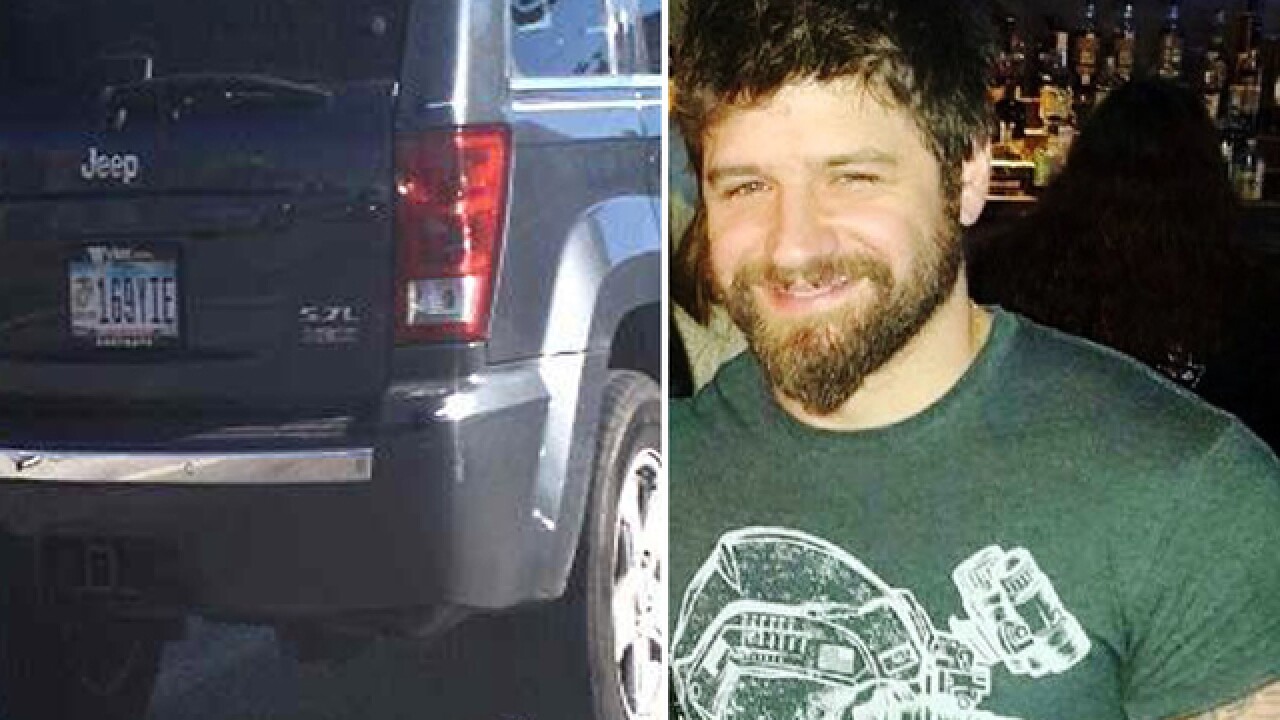 "He has three children, so I was really in shock then that something's going on with him or whatever. So, I mean, I think everybody's in shock that this has happened," family friend Vicky Giesting said.