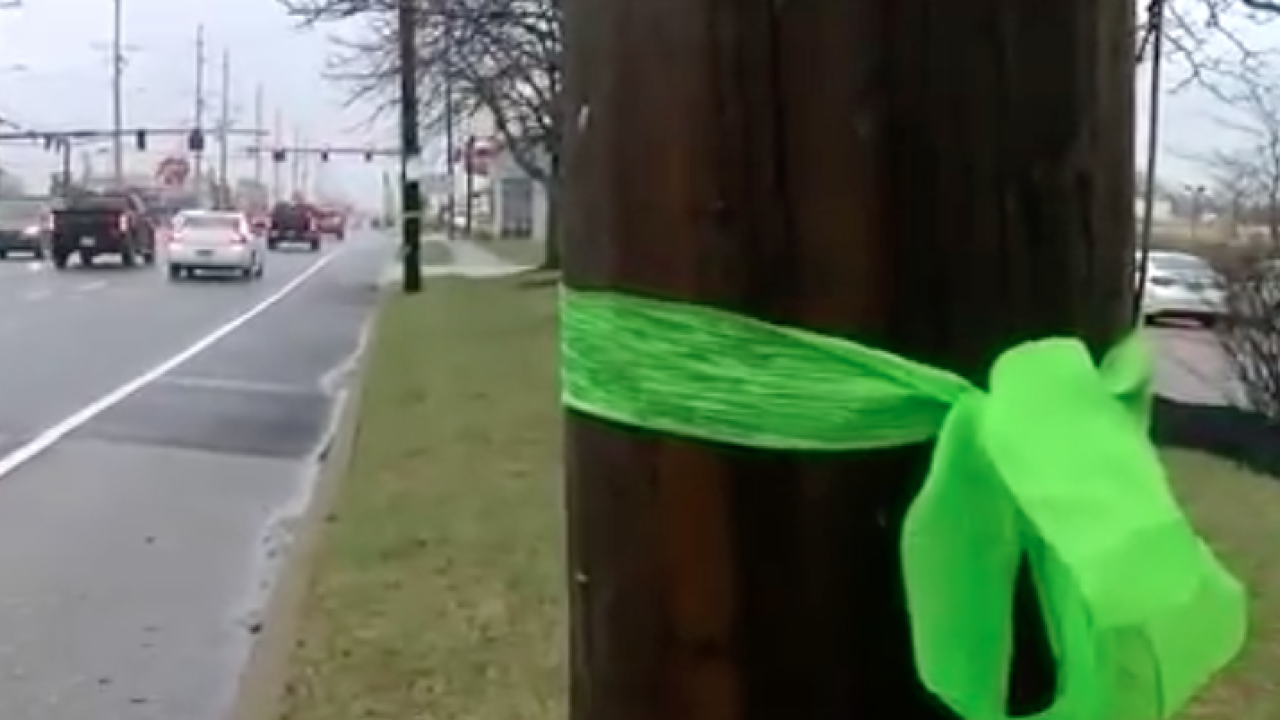 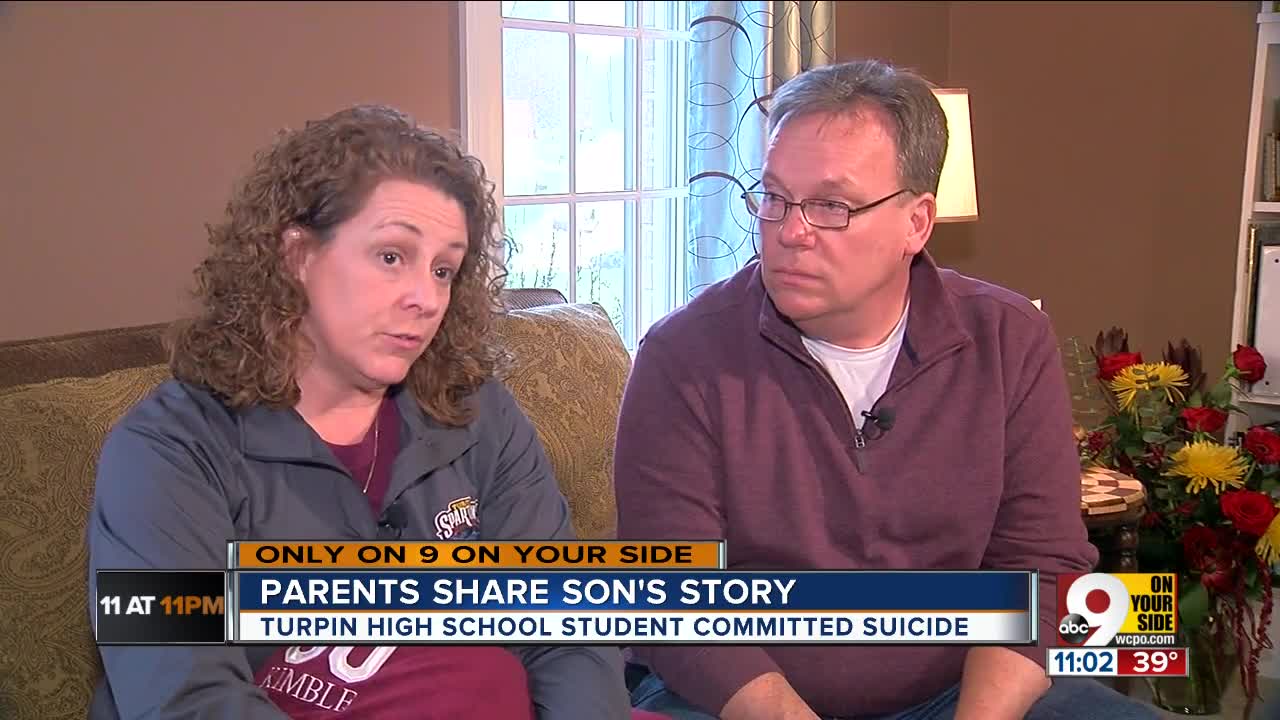 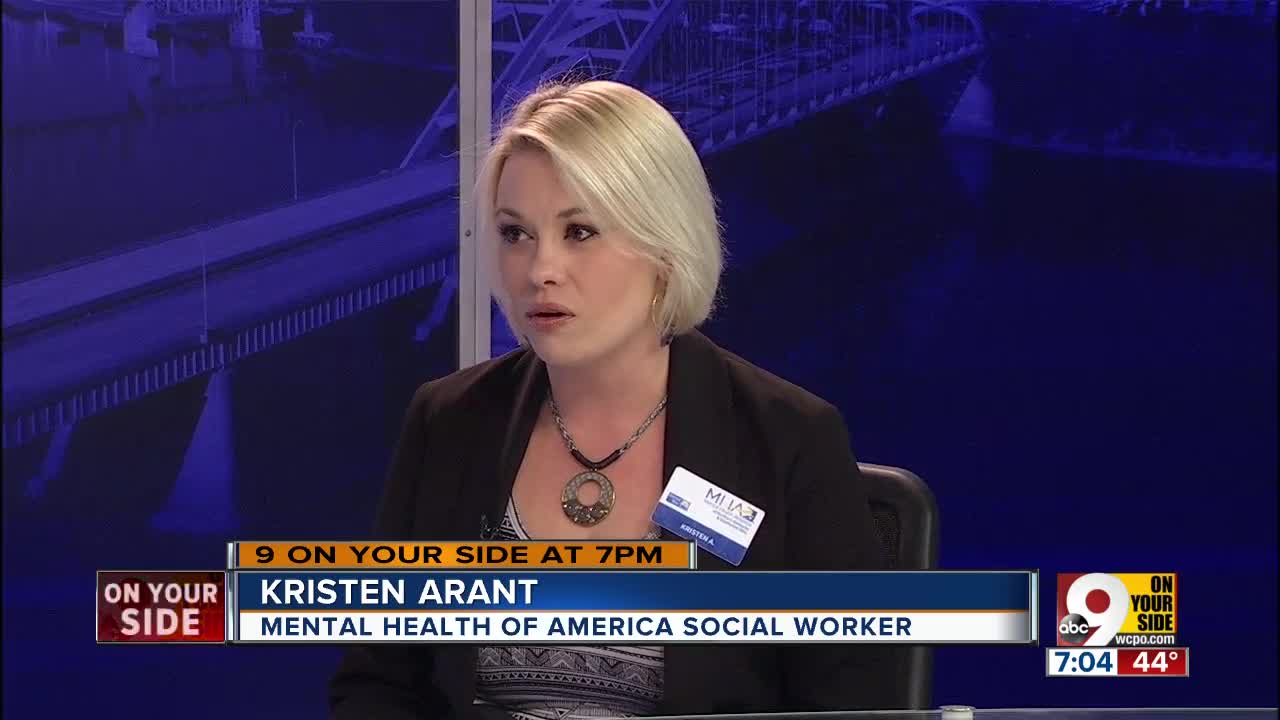 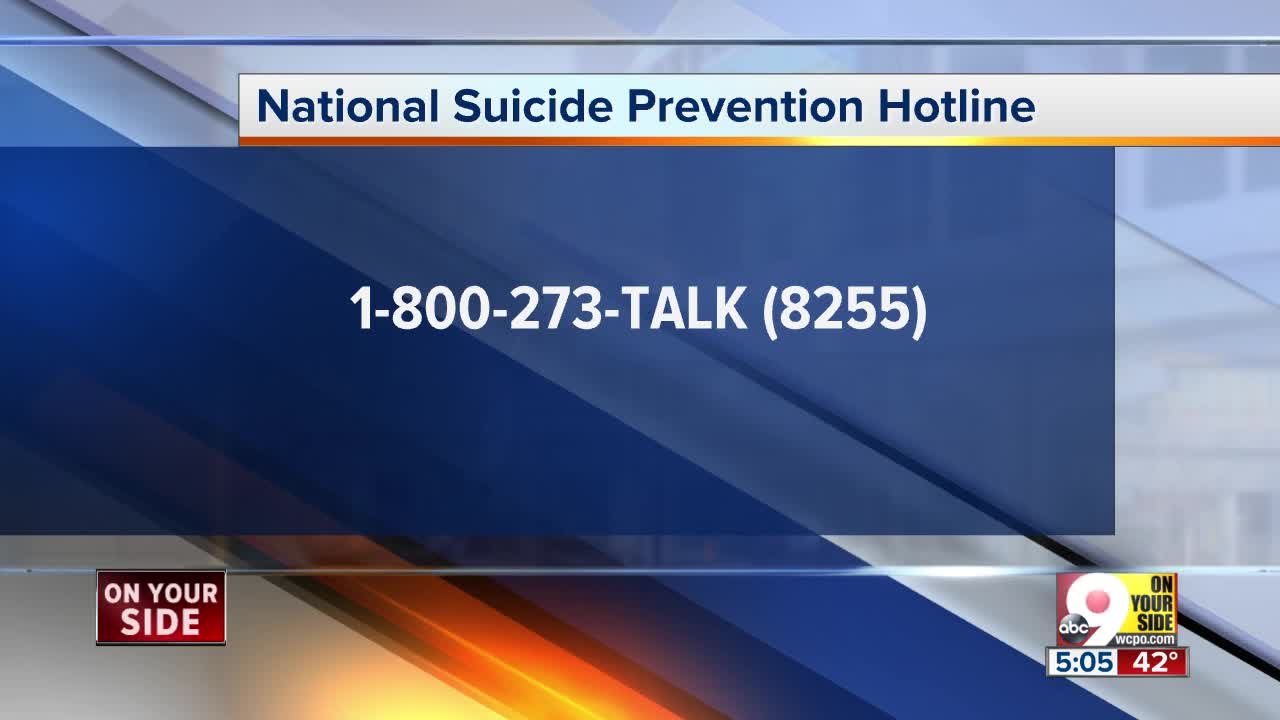 On each tree and telephone pole are green ribbons — a national symbol for childhood depression.

The community is mourning two Turpin students who took their own lives within a week of each other. Suicide is the second leading cause of death among people between 10 and 34, according to the National Institute of Mental Health.

“When something like this happens, the whole community feels it, ” said Sam Golden, counselor with Integrative Counseling Solutions.

Mental health professionals say the best way to address teen suicide is to talk about it. The school board held a meeting Monday to discuss how they are responding and steps they can take moving forward.

“When you talk about it, you’re giving them permission to open up about it,” Golden said.

Jennifer Wright-Berryman, an assistant professor of social work at the University of Cincinnati and a suicidologist, works with local schools, including Turpin, to integrate suicide prevention into their programs.

Rather than avoid the topic, she encourages parents, teachers and friends to address it directly.

“People who are suicidal are not going to become more suicidal because someone asks. In fact, they’re going to be quite relieved that their deadly secret… they don’t have to keep it anymore,” Wright-Berryman said.

“We have to find ways to overcome our discomfort and our fear of this topic and of talking about it.”

That's what Tiffany and Patrick Kimble are trying to do now. Their son, 15-year-old Ben Kimble, was one of the Turpin students who died.

"Ben was happy," his mom, Tiffany Kimble, said. "There was nobody who would ever say that Ben did not have joy in his life and was happy and brought happiness to everybody else."

Ben's parents want others to learn that no one is immune to depression and anxiety. His dad, Patrick Kimble, wrote a message on Facebook that has now reached thousands of people.

"A friend of mine from high school came up to me and said, 'Tiffany, when I read Patrick's Facebook post, I took my daughter to Children's Hospital,'" Tiffany Kimble said.

They're hoping suicide prevention efforts will evolve so teens can help each other get through.

"It's good to listen," Tiffany Kimble said. "It's good to give kids a chance to talk. But, I think we need to provide them with tools to say, 'What do I do next?'"