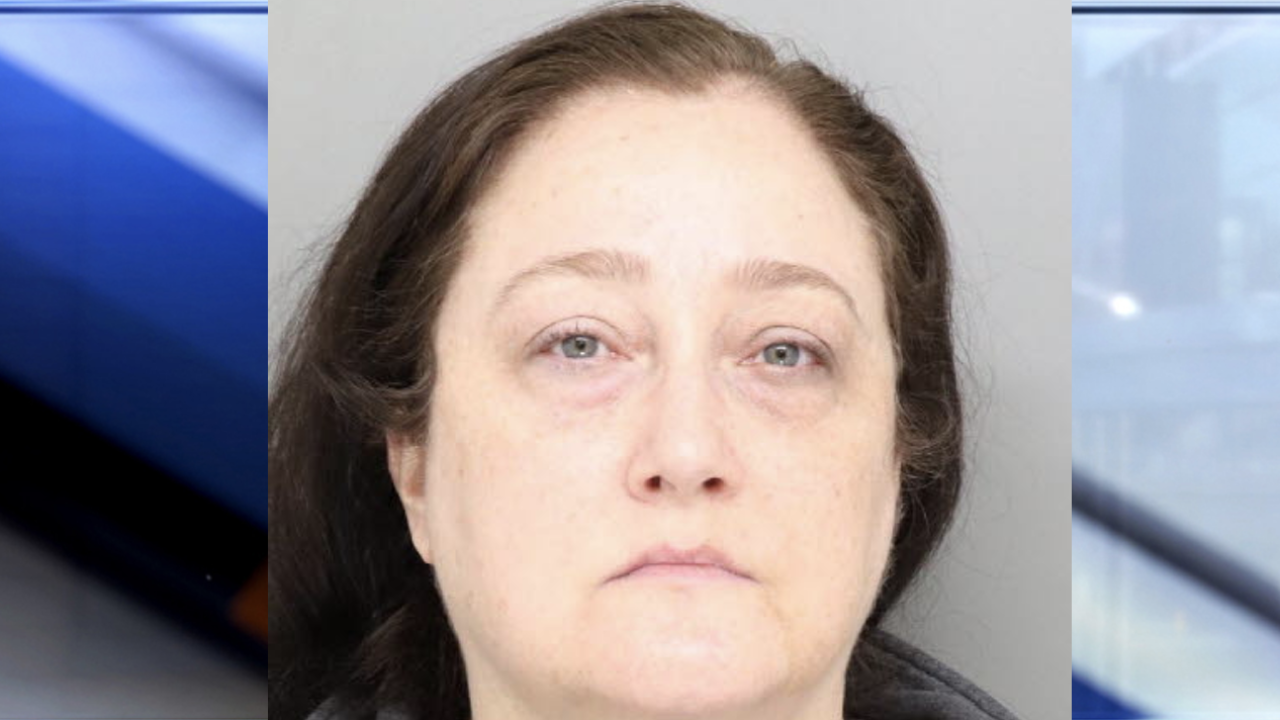 ANDERSON TOWNSHIP, Ohio — Deputies arrested a woman suspected of driving impaired to Nagel Middle School at about 8:15 a.m. Tuesday. The woman struck two other vehicles while dropping off a child, according to a news release from the Hamilton County Sheriff’s Office.

Witnesses told investigators that Ellen Craven, 50, drove “off the roadway and over curbs” while driving into the school's parking lot on Nagel Road in Anderson Township. Craven drove into oncoming traffic, the release said, before she struck one vehicle. She is accused of hitting a second vehicle in the student drop-off lane.

According to the sheriff, Craven left the school’s parking lot after dropping off the child. Her car became disabled after she drove off the roadway.

No children were hurt in the crash, the sheriff said. Drugs or medications are believed to be a factor in the incident.

Craven is charged with endangering children and is being held in the Hamilton County Justice Center. She is scheduled to be in court for arraignment in Hamilton County at 9 a.m. Wednesday.