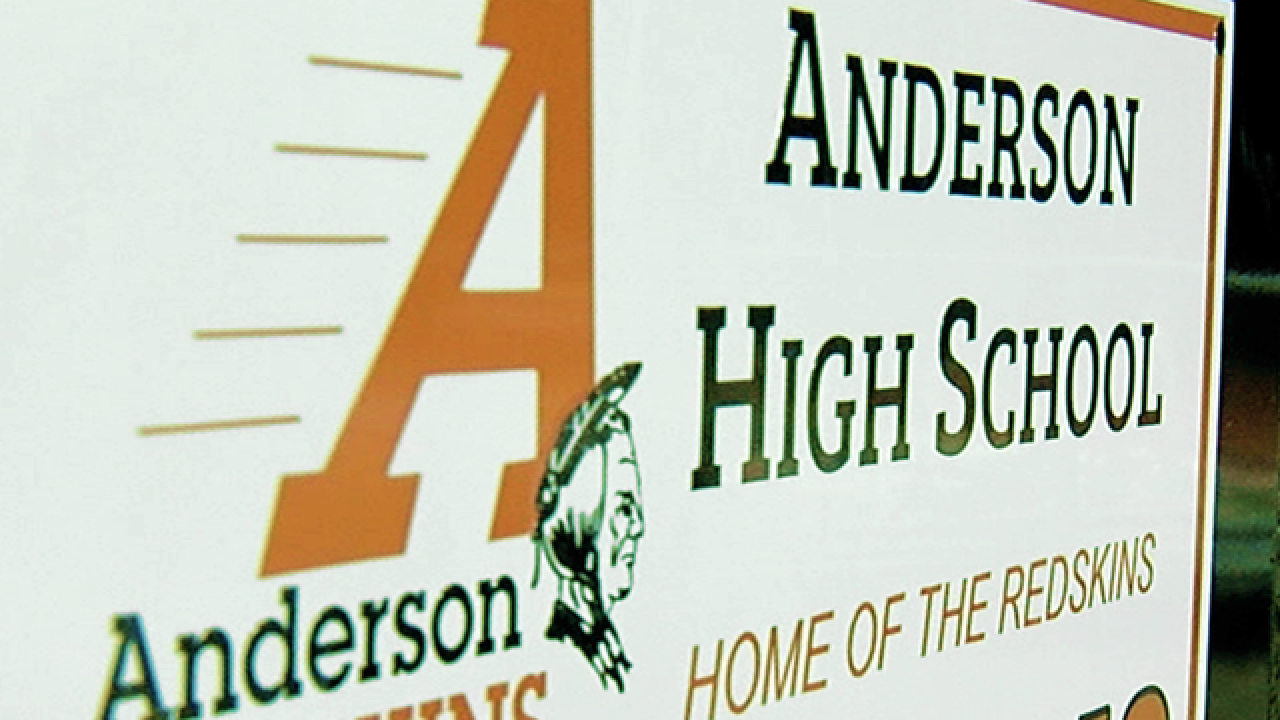 ANDERSON TOWNSHIP, Ohio -- Is Anderson High School's mascot a proud school tradition, or a racial slur? After two hours of discussions Monday night, no decision was made on the future of the "Redskins."

"You know what? Both sides are right," branding and mascot committee char Jim Frooman said.

A room full of passionate people listened as members discussed of the board discussed the mascot's fate among themselves.

"A mascot is not a reason to make enemies of our neighbors," committee member Elizabeth Barber said. "It's just not. We are better than this."

Chiefs of several Native American nations have called the term "redkins" "derogatory and racist." Miami University changed their name to RedHawks in 1996. Some high schools using the name have also made changes in recent years, though Washington, D.C.'s NFL team has notably resisted changing it. Even the Cleveland Indians announced this year that they were removing the Chief Wahoo logo, which some have said was also racist, from their jerseys and caps.

For some in Anderson Township, being a "Redskin" is a source of pride. John Raymond graduated from the school in 1976.

"As far as I am concerned, the name's lots of respect," he said. "The logo isn't a caricature. I understand the Cleveland Indians. It was a cartoon character, but that isn't what we did."

Others see it as an offensive slur.

"In a diverse world, we can't have people being mascots, under any circumstance," Louise Lawarre said.

Anderson High has been using the name since 1936. This isn't the first time the mascot has been controversial. About two decades ago, there was another push to get rid of the name, but the board voted unanimously to keep it.

The committee will meet again in about two weeks. Members want to see how much it would cost if the mascot is changed. The school board will make the final decision.