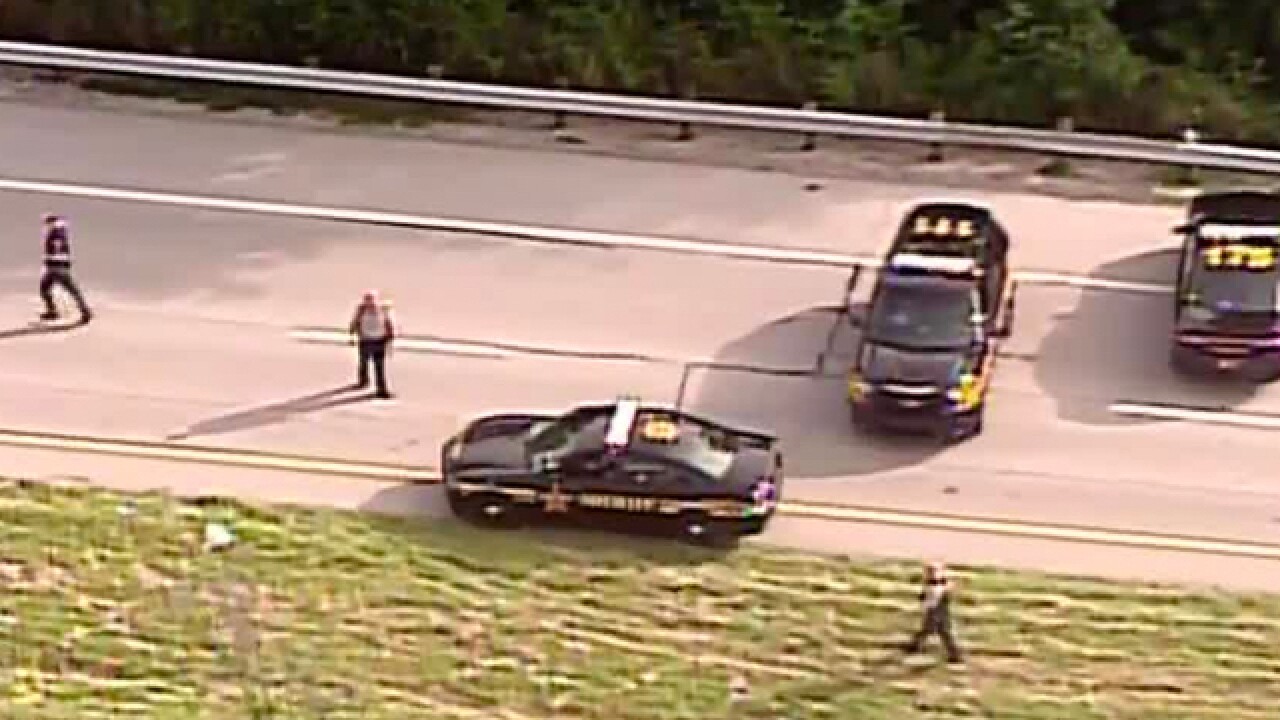 ANDERSON TOWNSHIP, Ohio -- A 61-year-old bicyclist was killed Monday by a driver who admitted to using heroin before getting behind the wheel, according to the Hamilton County Sheriff's Office.

Deputies said William Rust III was riding his bicycle along the shoulder of U.S. Route 52 when a car driven by Steven Sickle, 33, drifted off the road and struck him, throwing Rust off his bicycle. The sheriff's office reported Sickle fled the scene without stopping or attempting to help.

A court affidavit said Sickle continued along Route 52 before turning right onto Steamboat Lane. There he parked his vehicle at the Steamboat Bend Campground and was returned to the scene of the crash by a camper who observed his damaged vehicle pull into the lot.

The affidavit said Sickle admitted that he "snorted dope" that day before driving. It reports he told police he had purchased and snorted $10 worth of heroin in downtown Cincinnati.

Sickle was charged with two felonies: fleeing the scene of a deadly automobile crash and aggravated vehicular homicide.