Man charged with striking two pedestrians and driving away 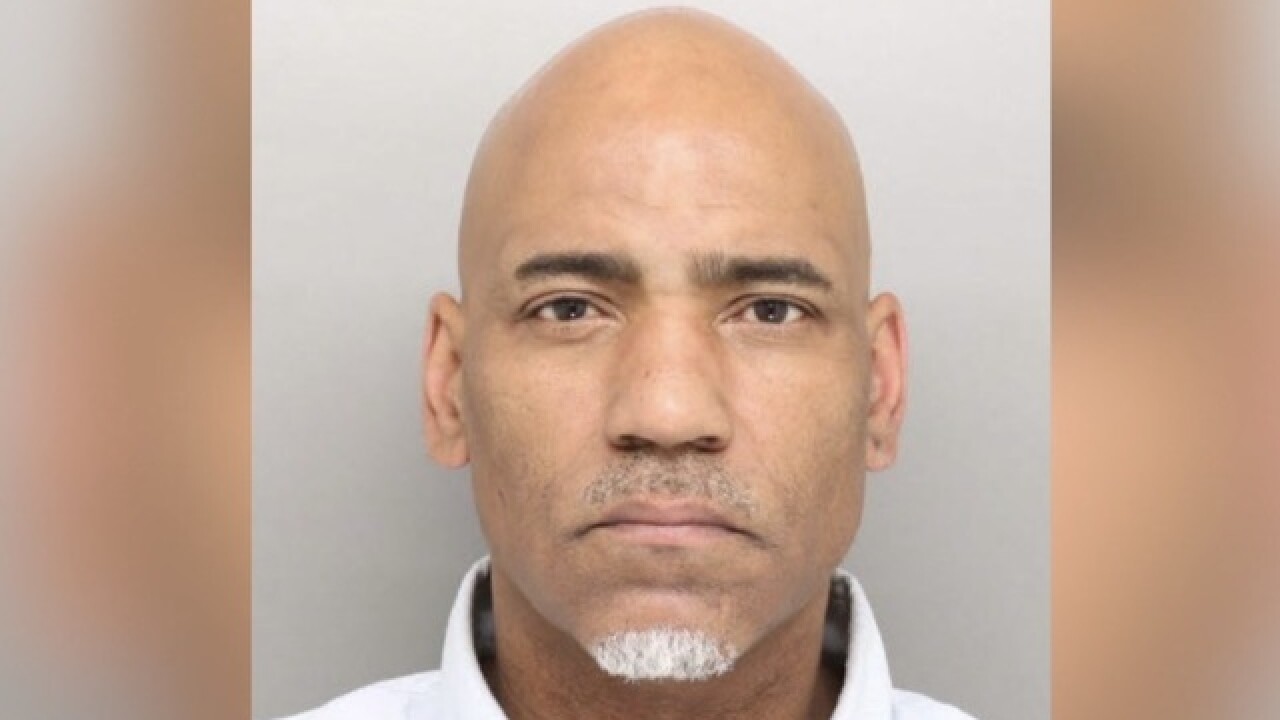 ANDERSON TOWNSHIP, Ohio -- An anonymous tip led police to a man who allegedly struck two passengers and then drove away outside on the night of July 26.

Court documents say Dustin Gram and Ashley Copley were walking on Sutton Road that night when a black Chevrolet Impala struck both pedestrians, throwing them into a concrete culvert. The crash also shattered the windshield and knocked a mirror off the Impala.

The vehicle didn't stop, and a few days later, an anonymous tip to the Green Township Police said Benjamin, the driver of the Impala, knew he had struck Gram and Copley.

Green Township officers went to Benjamin's house, where they found the damaged Impala. Benjamin told officers he had struck something on Sutton Road near where the pedestrians were hit.

Benjamin allowed officers to impound his vehicle for further investigation. Officers found enough evidence to charge Benjamin with two felony counts of fleeing the scene of an accident.