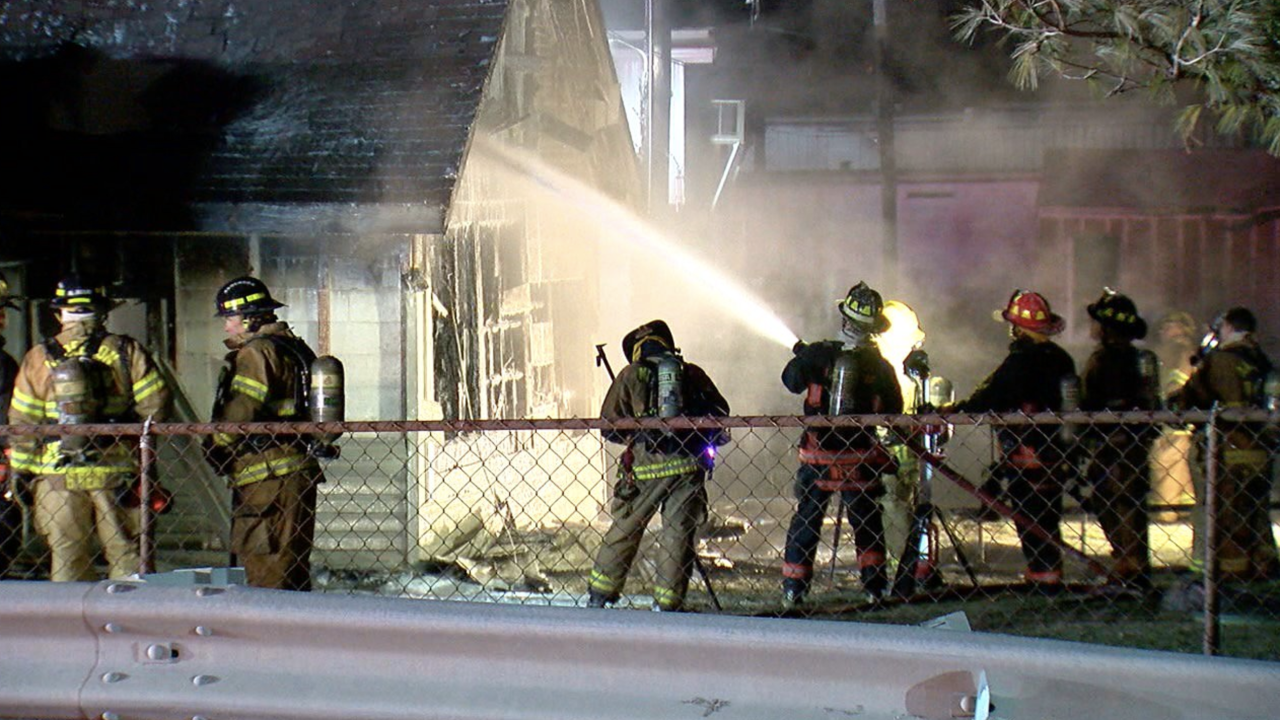 Adam Schrand
A mayday call was briefly issued when a firefighter became tangled in wires in a burning garage in Anderson Township on Friday, Jan. 25, 2019. 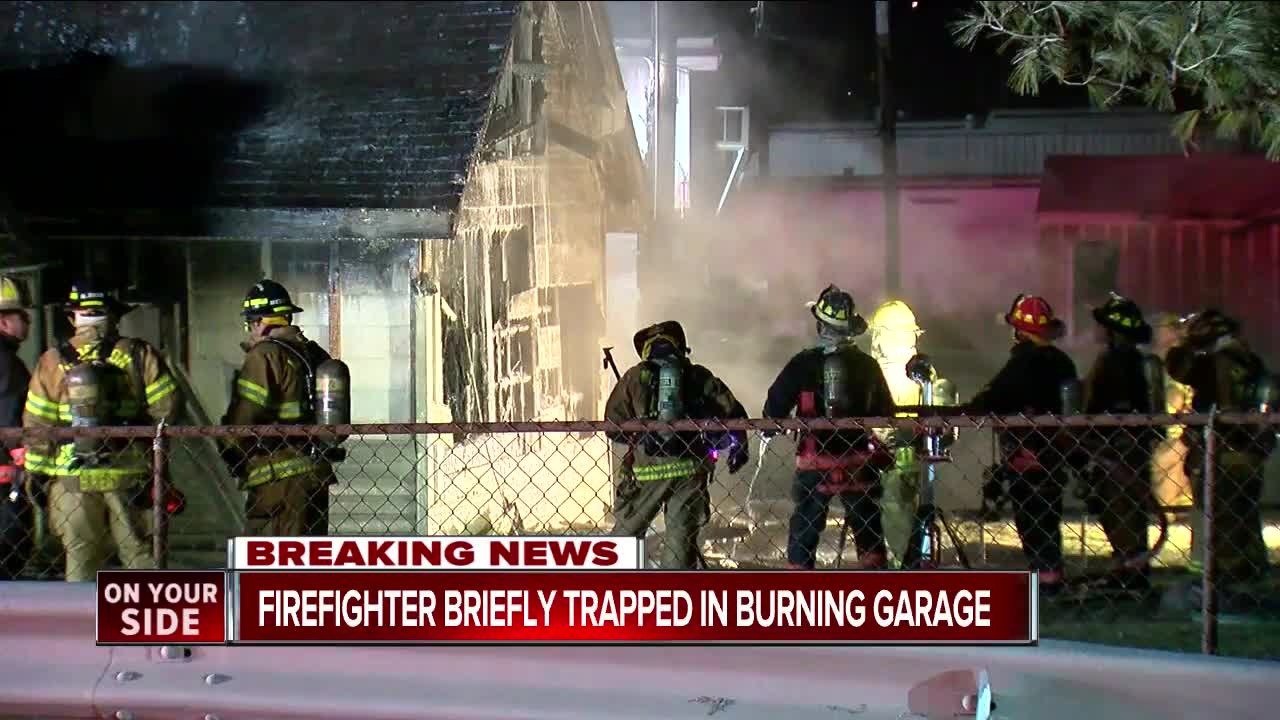 ANDERSON TOWNSHIP, Ohio -- A firefighter was briefly trapped in a burning garage when he became tangled in wires Friday morning, according to a battalion chief on scene.

Firefighters issued a mayday call, but it was quickly canceled after they were able to pull him out of the garage.

Firefighter ok after mayday call in Anderson Twp. Detached garage caught fire on YMCA Dr. just before 1am. No one hurt. @WCPO pic.twitter.com/kxnR8hi393


The detached garage on YMCA Road caught fire at about 1 a.m. Friday, the chief said. No one was injured.