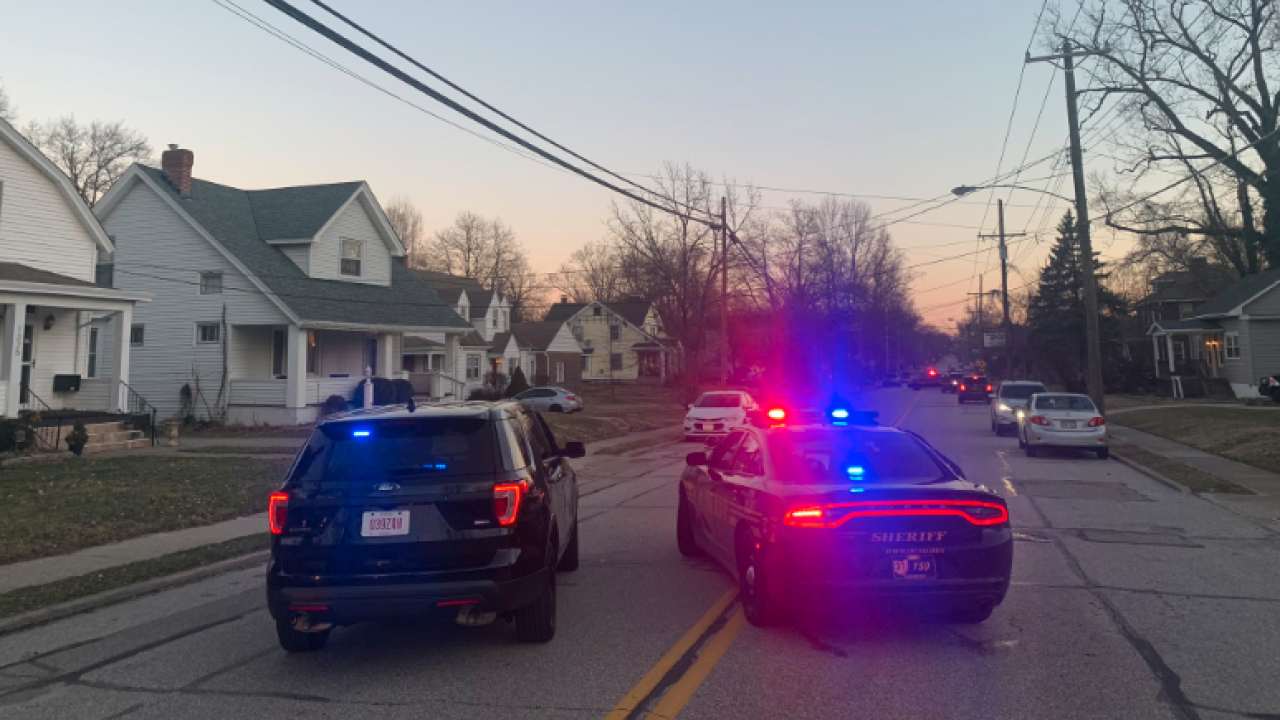 WCPO
Deputies and SWAT respond to the scene at Beacon Street near Sherman Avenue where two stabbing suspects were barricaded inside a home -- Feb. 25, 2019 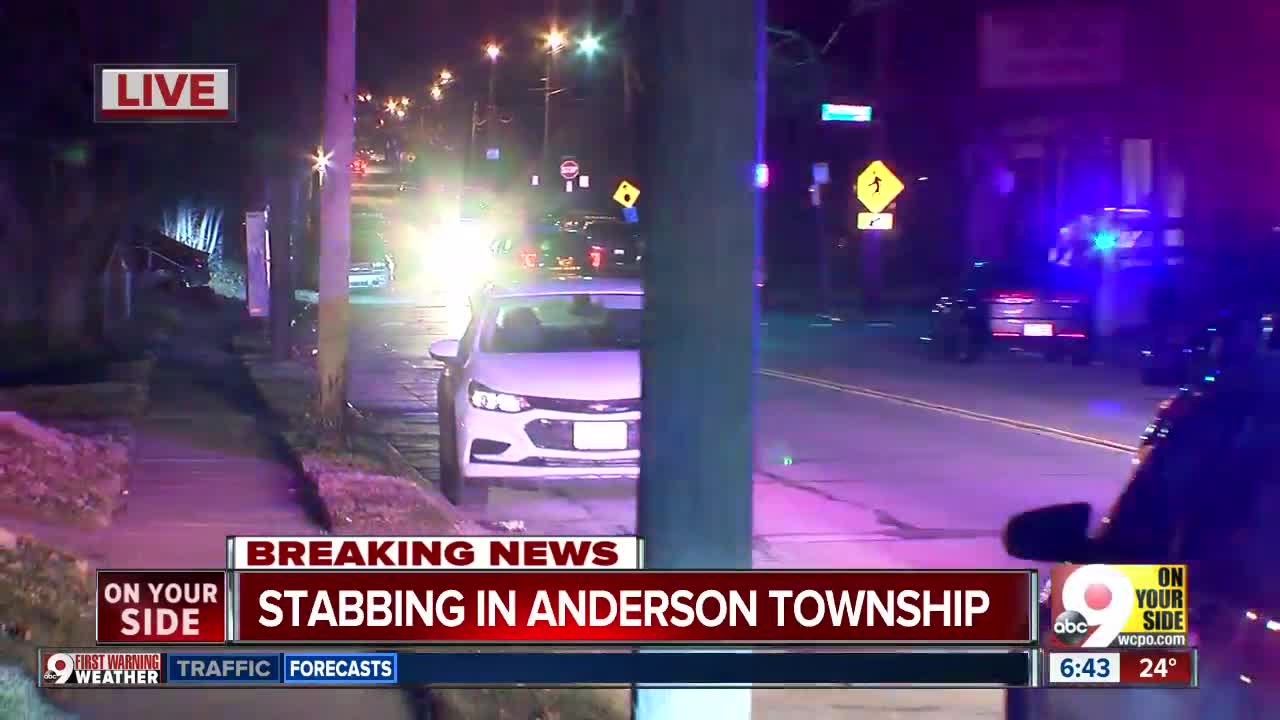 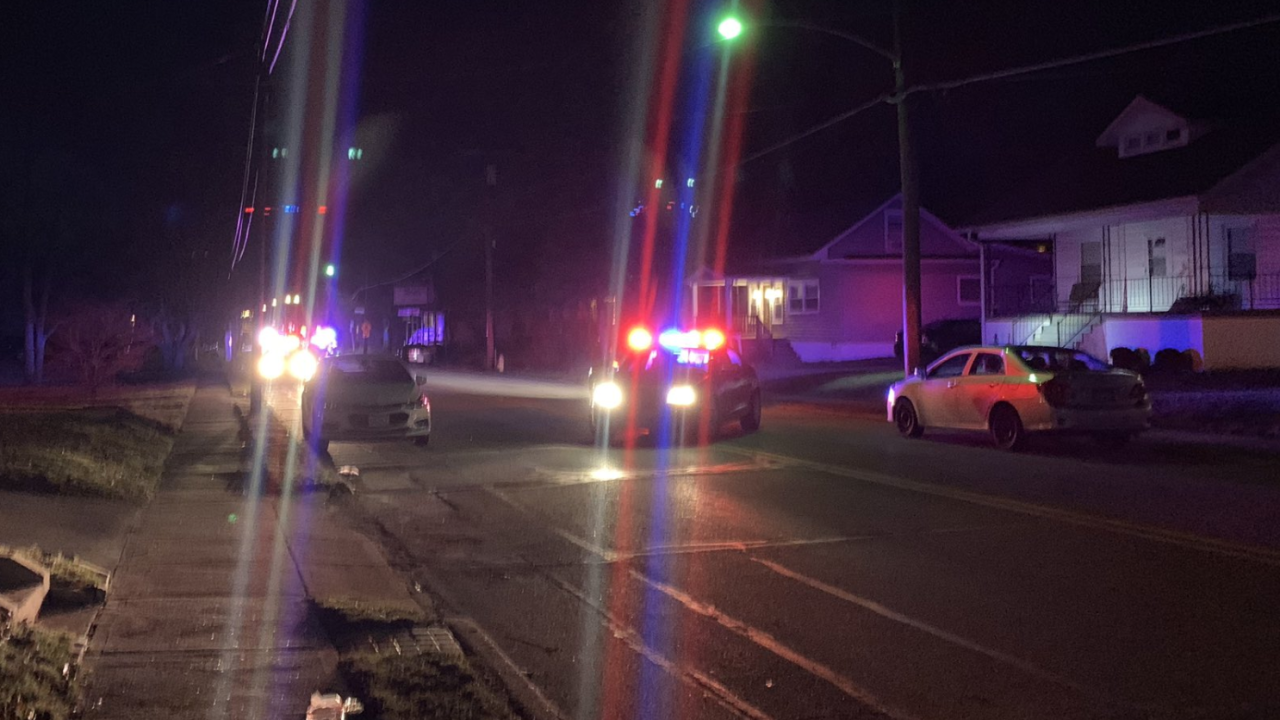 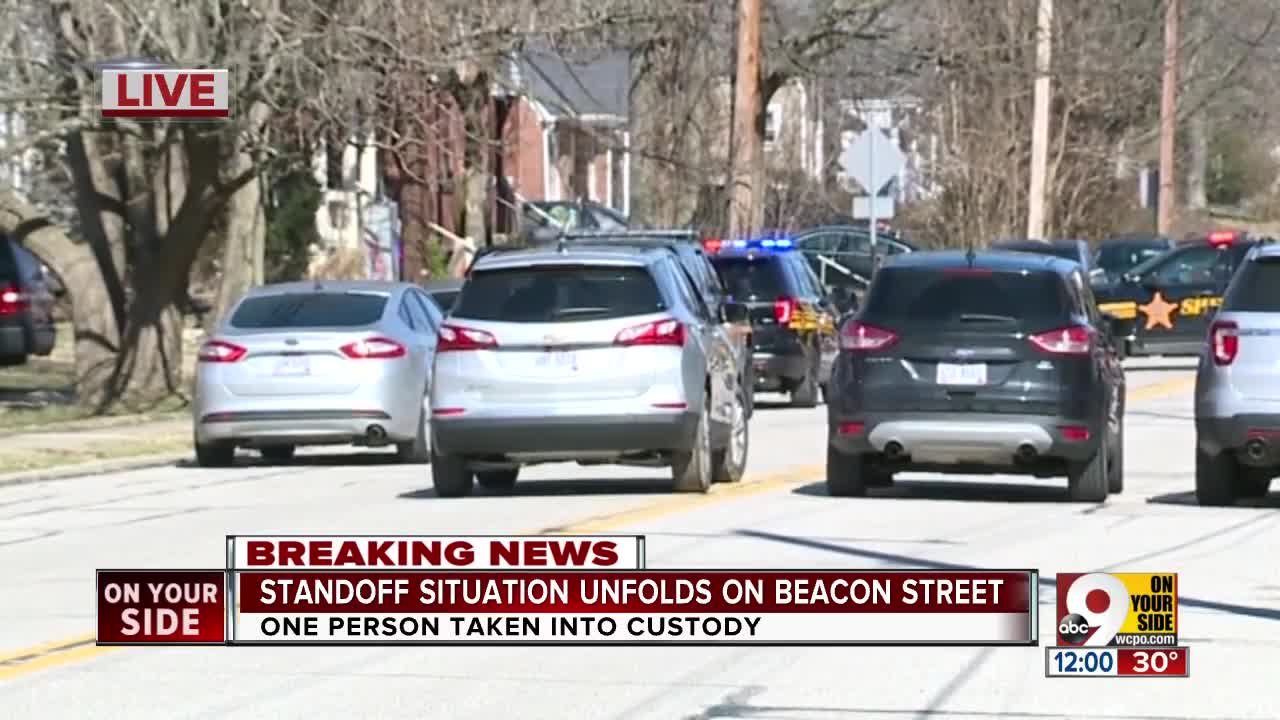 ANDERSON TOWNSHIP, Ohio — Two people who claimed to have been the victims of a double stabbing lied to police to conceal the fact the stabbing had been the result of a drug-fueled argument, according to a news release from the Hamilton County Sheriff’s Department.

Deputies had been called to a Beacon Street home early Monday morning to help 30-year-old John Taylor and his 19-year-old girlfriend, Taylor Dietsch, both of whom claimed they had been stabbed and shot while fleeing an altercation with others inside the home.

SWAT officers were called to apprehend the alleged gunmen.

In fact, according to deputies, Taylor had stabbed Dietsch “after a drug-fueled domestic dispute,” and the pair lied to responders to prevent him from being arrested.

The SWAT raid on the home did produce three more arrests, however. Two — 32-year-old Jeremy Mason and 36-year-old Walter Turner — were arrested on drug charges. Noel Hicks, 41, was charged with obstructing official business.