Anderson Township woman accused of setting own house on fire 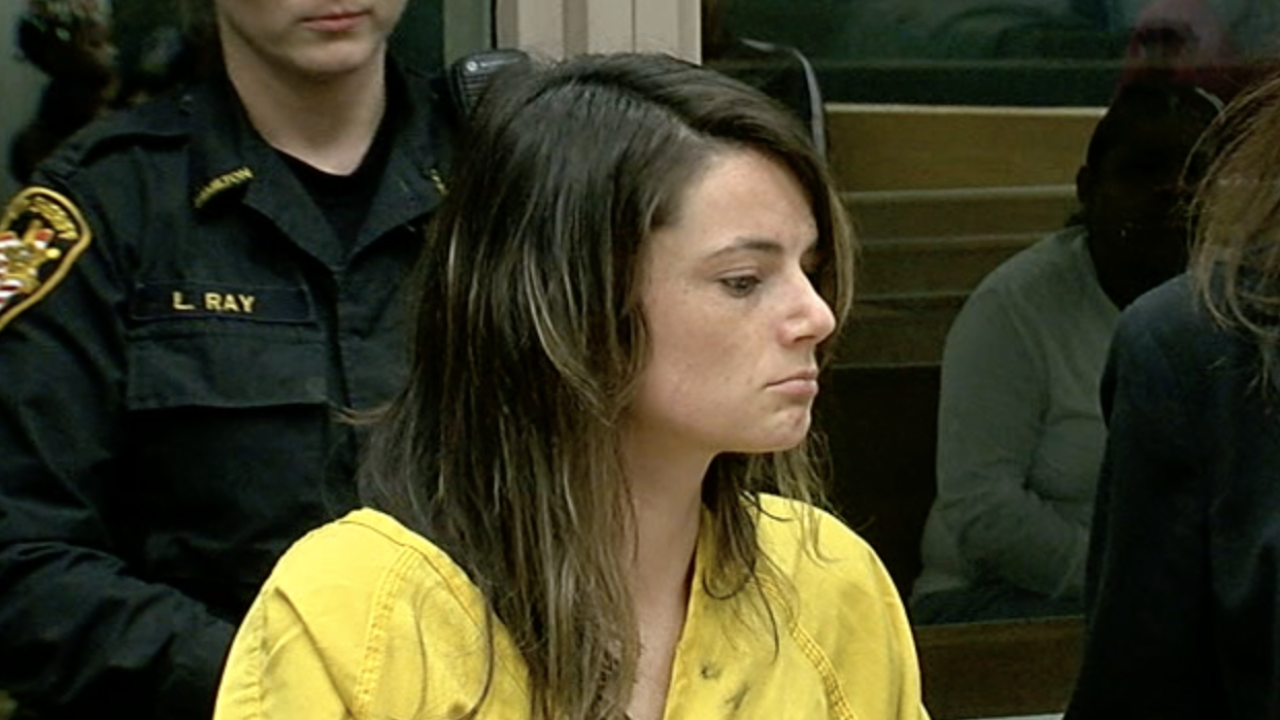 WCPO
Megan Miller, who is charged with arson, in court for arraignment on May 6, 2019. 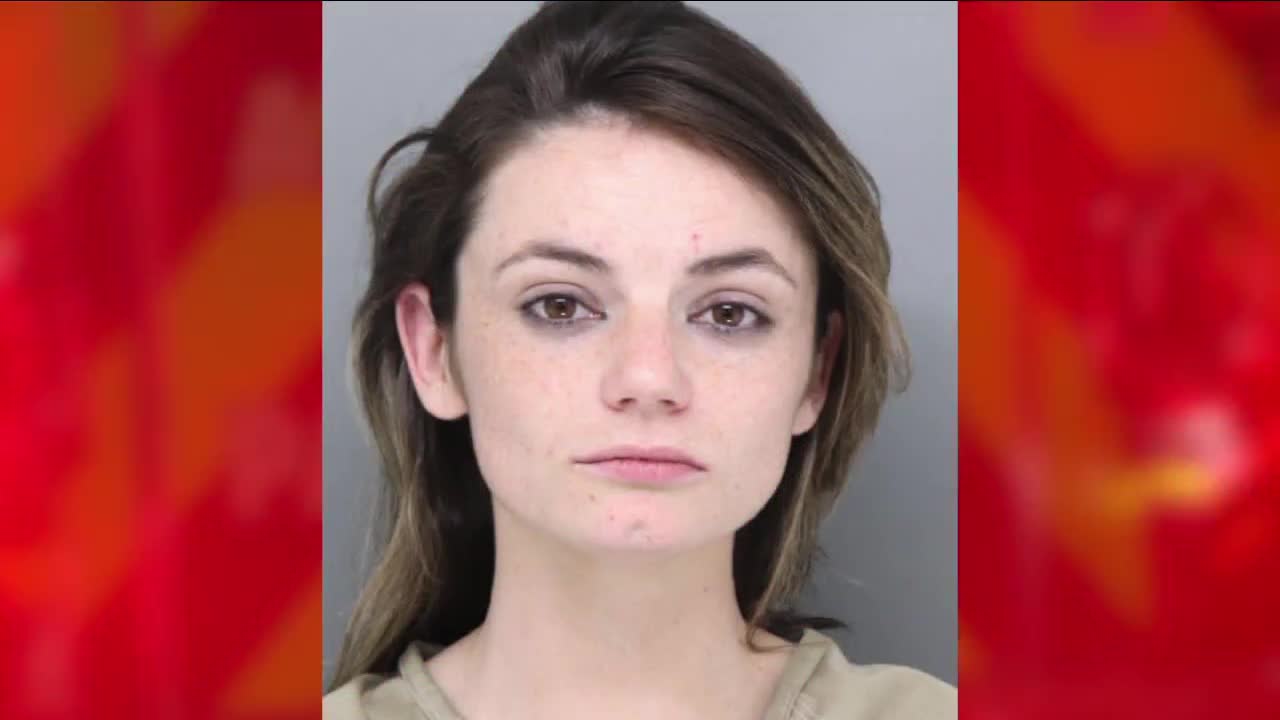 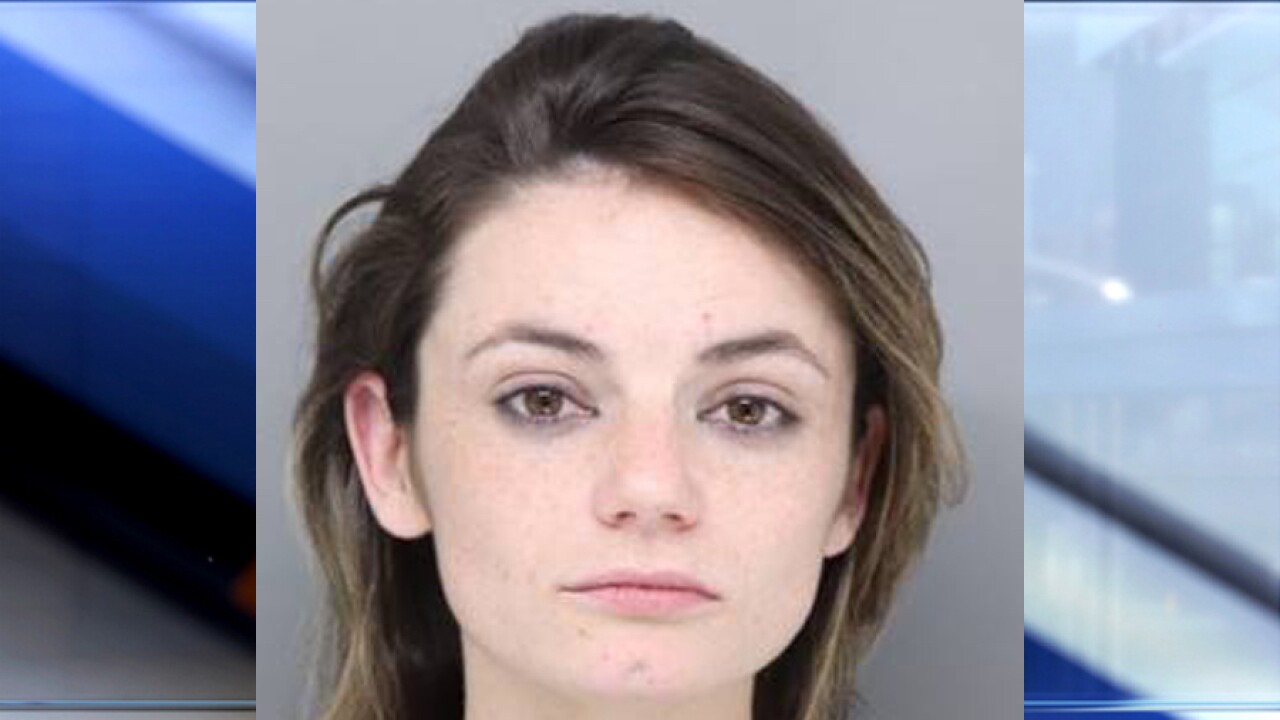 ANDERSON TOWNSHIP, Ohio — A judge set bond at $25,000 for the Anderson Township woman charged with arson after police said she lit her own house on fire.

According to court documents, Megan Miller, 26, was arrested Sunday after a dispute with her estranged husband led her to light the stairwell of her house on fire. Miller left her house, took pictures of the fire, sent them to her husband and fled the scene.

Miller was arraigned on a felony count of arson Monday.

"She's obviously a danger to herself, and others, including the firefighters that were called to put out that fire," said assistant prosecutor David Wood. "Fires are very unpredictable things. We've had firefighters die in Hamilton County in the last couple years as a result of trying to put out fires."

No one was inside the house at the time of the fire.

Miller was later found in Union Township where she was taken into custody. She then told officers she "burned it down," and admitted to purposely setting her house on fire.