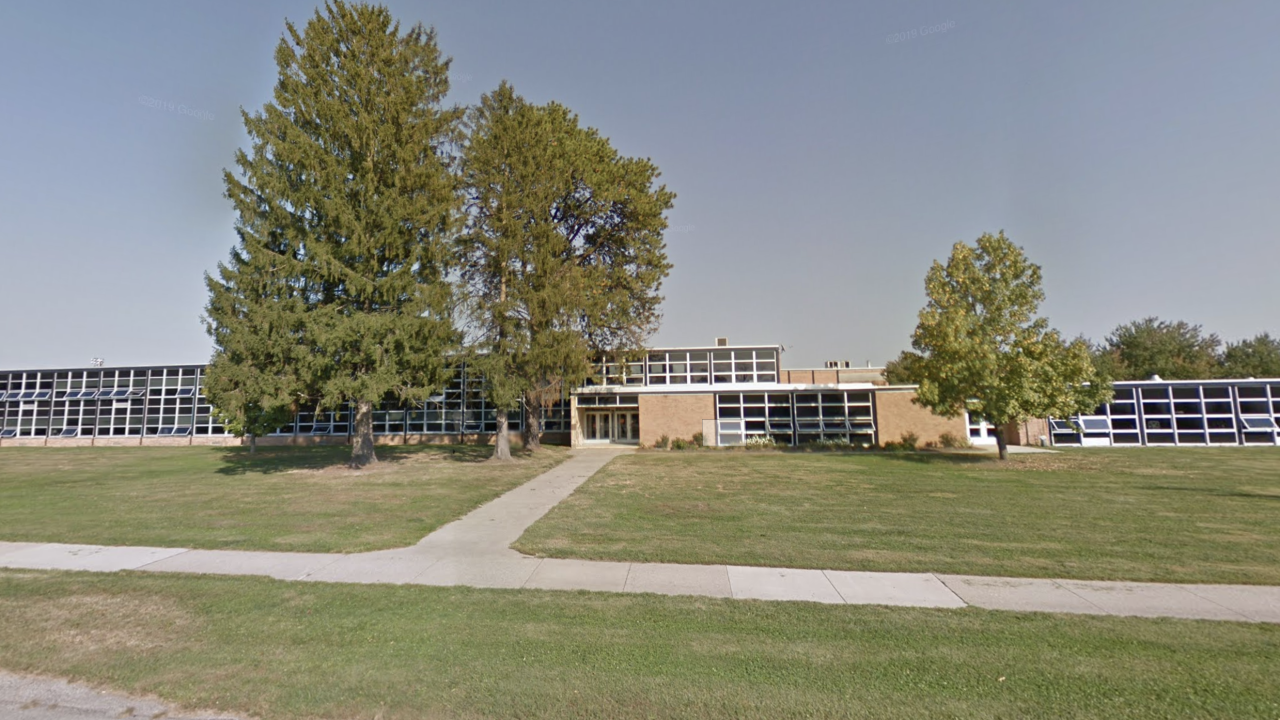 ANDERSON TOWNSHIP, Ohio — An Anderson High School teacher has been placed on leave after a student reported he touched her “in an inappropriate manner,” according to Sgt. Bill Rarrick.

The student reported the incident to the school’s principal Wednesday, Rarrick said.

In a letter, Forest Hills School District Superintendent Scot T. Prebles said the district cares “deeply about our students and staff, and as a result, we take every accusation very seriously,”

The teacher will not have contact with the district or students during the investigation, according to Prebles’ letter.

The teacher has not been identified. Rarrick said it’s too early in the investigation to determine whether the teacher will face charges.

“For now this is merely an allegation, and moving forward after the interviews have been conducted more information may be available for release,” Rarrick said in a statement.