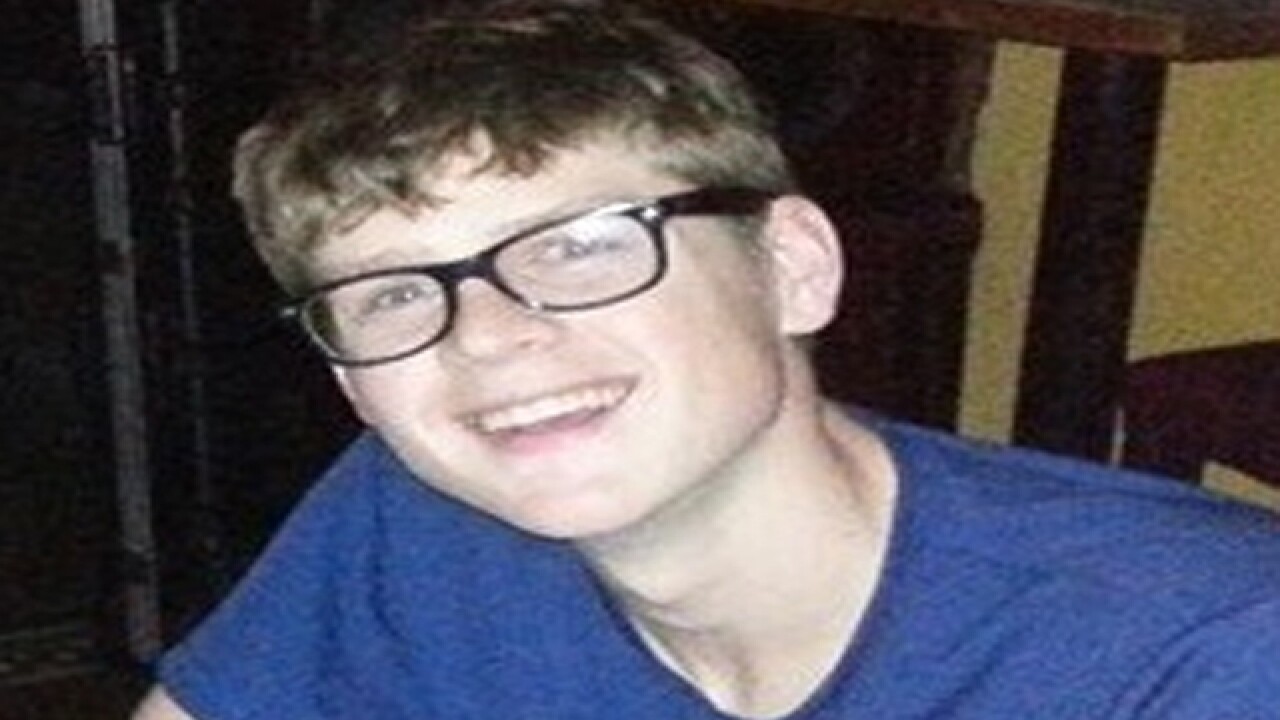 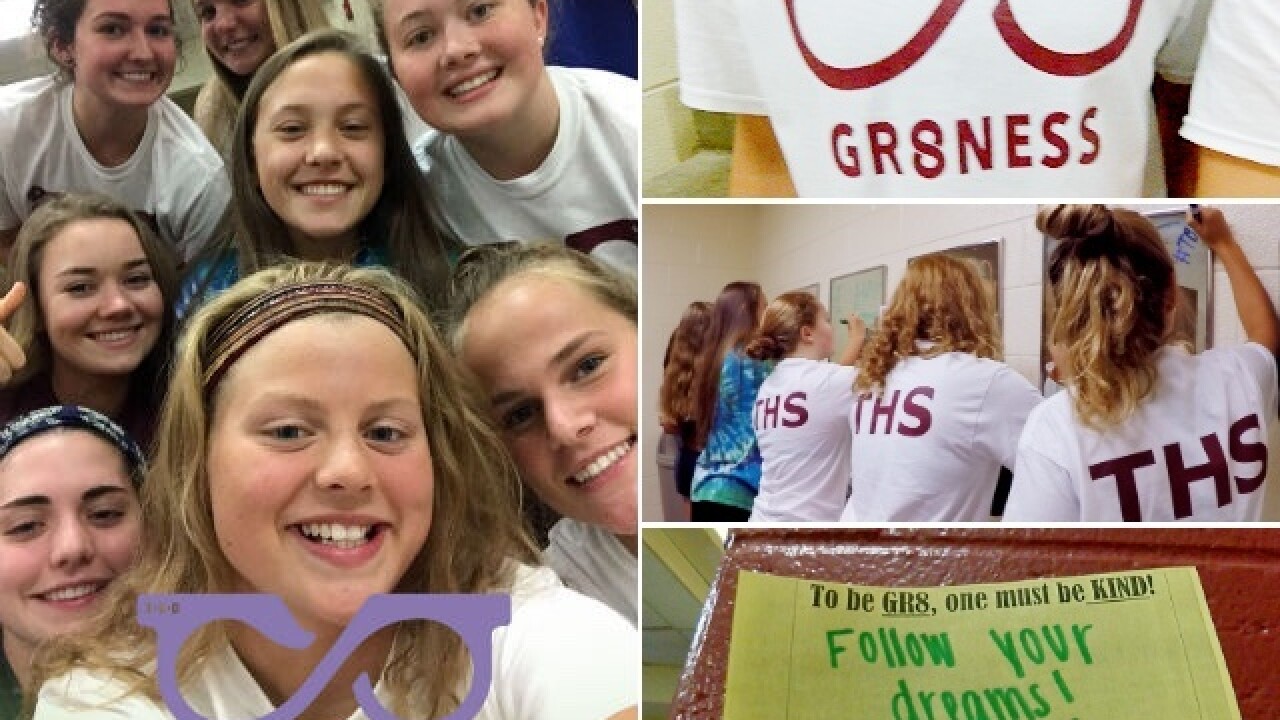 ANDERSON TOWNSHIP, Ohio -- This year’s students at Turpin High School didn’t know Brogan Dulle, a 2011 graduate, but they eagerly shared his spirit of giving and compassion with each other.

Students spread messages and acts of kindness, encouragement and love throughout the school last week during the third annual “8 Days of Greatness.”

Dulle’s family started the campaign in 2015 to honor his life and the acts of thousands in the community who searched for the University of Cincinnati student, passed out fliers or just prayed for him when he went missing for eight days in May 2014.

Caring for others is a simple thing once you stop and think about it, said student Alison Carroll.

“You just kind of stop, take a moment, start thinking about someone else - think about what they're going through," Carroll said. “Make someone's day a little different than it usually is.”

Brogan’s mother, Beth Dulle, said the “8 Days of Greatness” is “the hardest week of the year” -- because her son was found dead after taking his own life -- “but also the most gratifying" from seeing his memory live on at Turpin and other schools that participate in the program, which culminates on Memorial Day. That’s when Brogan’s body was found.

“It's heartbreaking,” said Betsy Dulle, “but in the end, '8 Days of Greatness' just embodies everything that he was and what the community gave to us.”

“The eight days rotate so it’s not always exactly the dates that Brogan went missing and when they found him,” Beth Dulle said, “but it always ends on Memorial Day for celebration.”

During the eight days, participants are asked to reflect Brogan’s passion and spirit in different ways – one each day. They are:

“We picked eight qualities in Brogan that we thought were exemplary and we wanted people to take in and spread,” Brogan’s mother said.

“Sometimes Brogan would just go out of his way to make someone’s day brighter,” his sister said.

That’s what the Turpin students set out to do last week.

“They're not just trying to do something good for others, but they're trying to lift them up and make people genuinely better," said Annie Jagoditz, student advisor and language arts teacher at Turpin.

One way students spread love was by writing encouraging messages on mirrors so that others would see them.

“Even the smallest act can make such a difference in someone's life," said Brogan’s mother.

Especially if a person is dealing with problems.

“I think these kids are really in tune to we never know what someone’s struggle is, and I like the fact that they’re aware of that,” Beth Dulle added. “We kind of went through that with Brogan and maybe things could have been different.”

“It destroys the stigma that is with mental health and it makes the whole community a lot happier and kinder with each other when you can talk about what is going on," said student Brenda Naughton.

“It shows off better qualities of yourself and it makes you a better person trying to help others get through what they're getting through, because you never know what they're going through,” said student Molly Campbell.

“It makes the school a lot closer,” Naughton added.

“It becomes a really tight-knit community where everybody is able to talk about how they’ve been feeling,”

“It's eight days that we can come together as a community and really spread happiness and joy,” Carroll said.

Here's How Your School Can Participate

Any school can participate in the “8 Days of Greatness.” Organizers will provide downloadable activity packets and resources through the website catered to  high schools, middle schools, elementary and preschools. School administrators or teachers just need to go to www.8daysofgreatness.org/schools/.

Last May over 3,500 people registered to participate in "8 Days of Greatness," according to the website.

“It's so rewarding -- not only as a teacher but as a person -  to see high schoolers who want to make such a difference,” Jagoditz said.