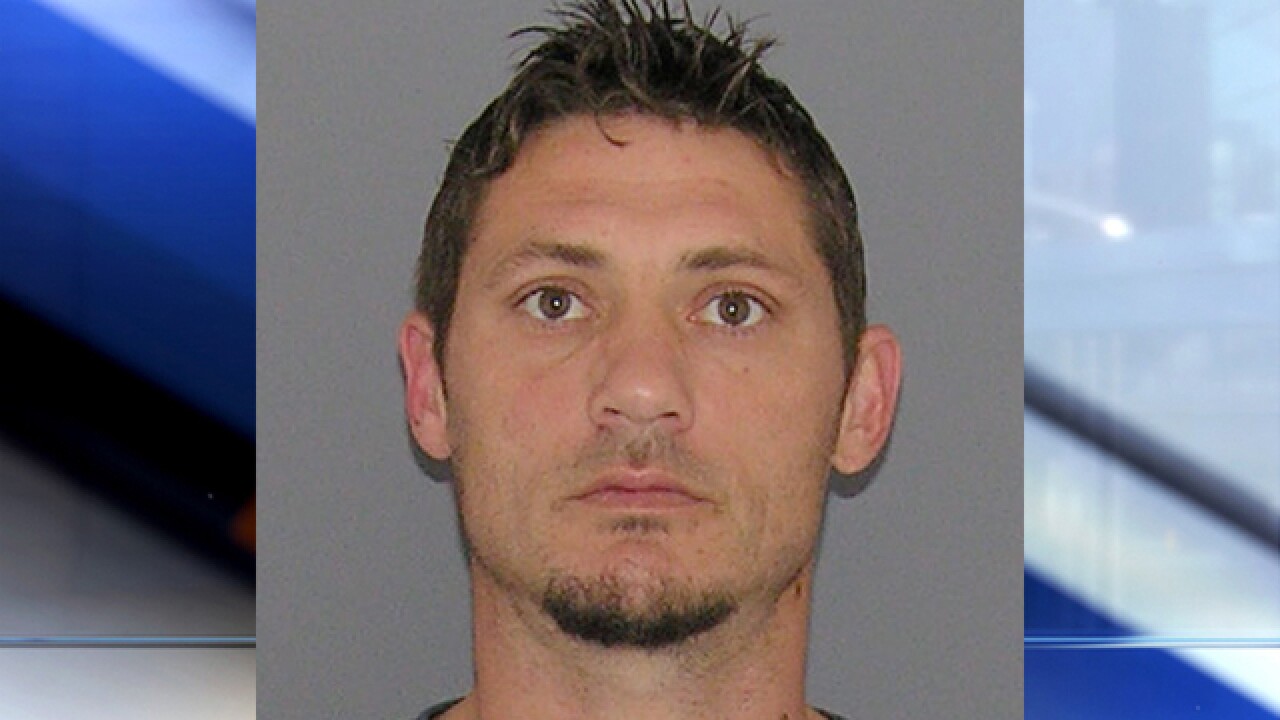 Bruce Scott, 37, entered the home and grabbed a woman’s breasts through her shirt without her consent, “knowing her size and strength was not enough to stop him,” police said in affidavits.

Police arrested Scott Thursday. He was charged with burglary and gross sexual imposition. He was due in court for arraignment Friday.