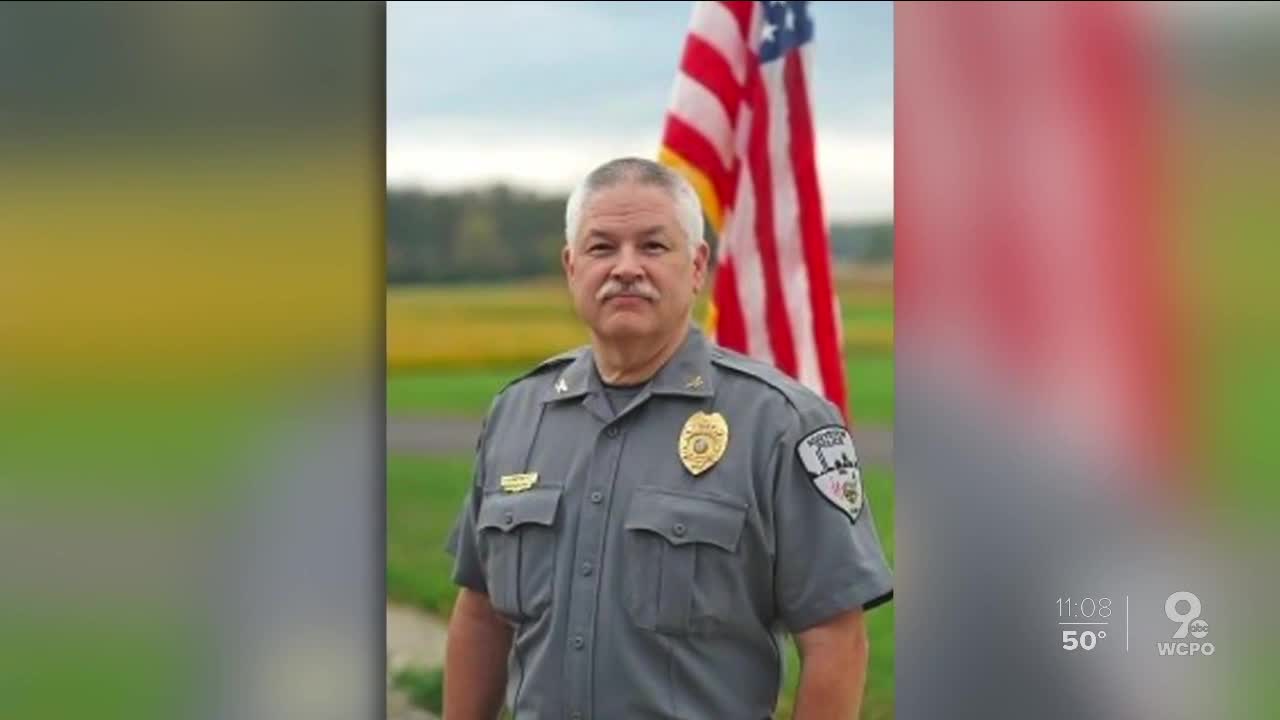 Over 2,200 pages of evidence against Addyston’s former police chief show a long trail of inappropriate spending, including using village funds to buy 64 machine guns over the last two-and-a-half years ⁠— all without the Village Council knowing. 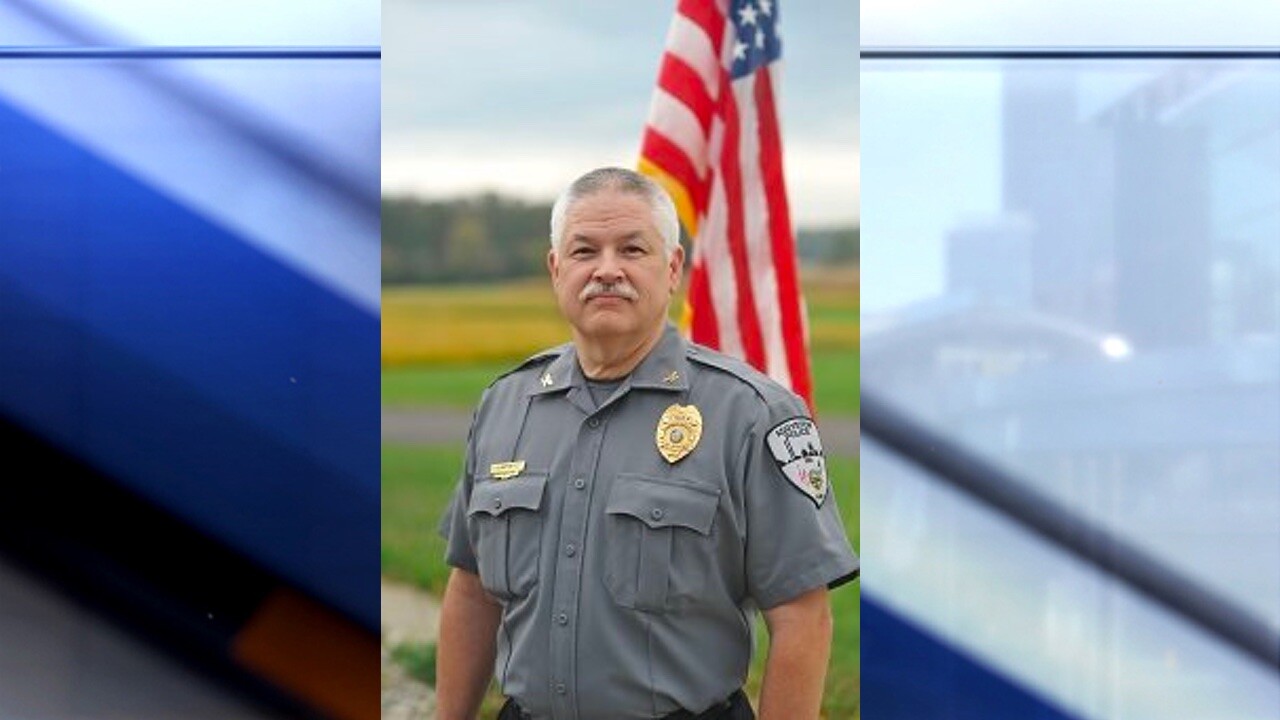 ADDYSTON, Ohio — Over 2,200 pages of evidence against Addyston’s former police chief show a long trail of inappropriate spending, including using village funds to buy 64 machine guns over the last 2 1/2 years ⁠— all without the Village Council knowing.

“That boggles my mind,” said Addyston Village Councilman Jason Fry. “I mean, good God. That’s like one out of every 10 residents has a machine gun.”

Chief Dorain LaCourse resigned Sunday in the wake of allegations that he bought and sold weapons using his position at the police department without the Village Council’s approval, something Mayor Lisa Mear called “unauthorized and egregious conduct” at Monday's Village Council meeting.

“The resignation of Mr. LaCourse only avoided the inevitable termination after a full hearing based on Mr. LaCourse’s conduct, which violated clear village policy and laws,” Mear said.

“We’re thinking to ourselves — why do we need assault rifles in a town this small?” asked Fry.

According to a letter to LaCourse from Mear, LaCourse ordered weapons under his title as chief and inflated the number of officers in the department ⁠— sometimes between eight and 12 officers ⁠— to justify the spending. Some of the guns were purchased on gun broker and arms lists as being "new in the box" and not being used for gun demonstration by the police department.

Mark Doran, an investigator with the Bureau of Alcohol, Tobacco and Firearms, also expressed concern when he inquired about over “$200,000 or more” in machine gun purchases in an email sent to LaCourse in October 2018.

“In short, this (Federal Firearms Licensee) has provided a letter indicating that Addyston PD has plans to purchase machine guns (some of which are belt fed currently in use by the U.S. Armed Forces ⁠— not a typical firearm used by police departments),” the email read. “My concern for the moment is that there has been a request for 64 machine guns for demonstrations over the past year, which is a rather large amount.”

LaCourse also purchased armor-piercing rounds that are illegal in the state of Ohio and unusable by Addyston police, according to the mayor’s letter. It goes on to say that LaCourse kept money contributed to the Village of Addyston after selling the weapons and did not follow proper procedures with purchase orders in any of the transactions.

“It’s very frustrating,” Fry said. “It’s a waste of our money that we don’t have in the first place.”

The council, which had previously placed LaCourse on suspension without pay, appointed Don McWhorter as interim chief on Monday.

WCPO 9 News has put in public records requests to obtain all 2,208 documents regarding the former chief's conduct.