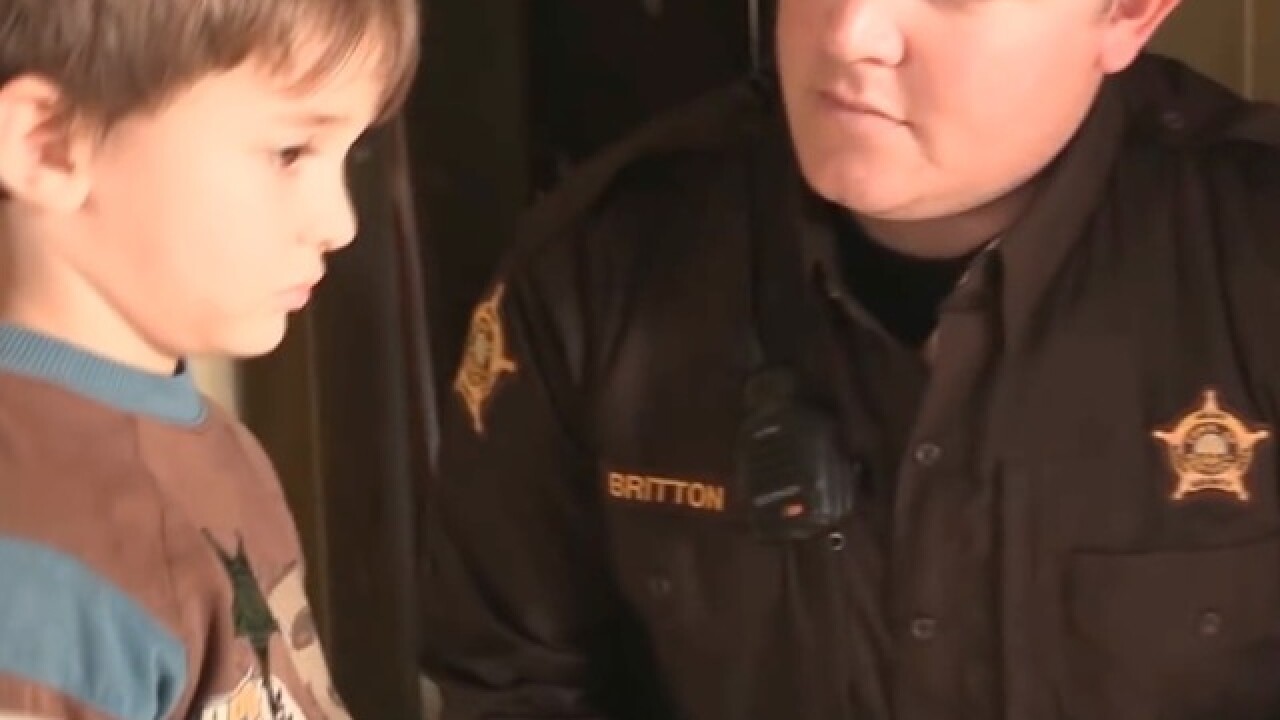 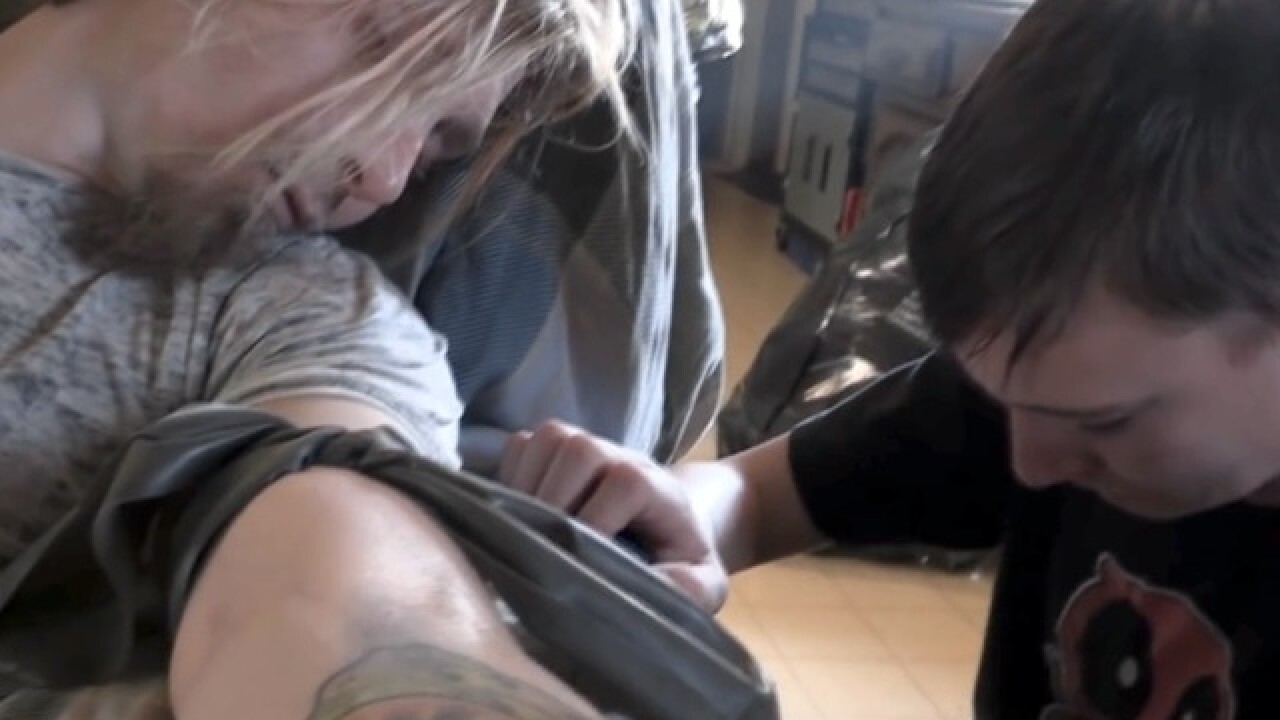 It’s like a scene out of one of the viral drug overdose videos that are so shocking they can't be anything but real. A new "mannequin challenge" video featuring the Grant County Sheriff's Office captures the intensity of the pain of the heroin epidemic.

In "The Worst Outcome Mannequin Challenge" video, posted by YouTubers Blay and Ay, a hauntingly realistic heroin overdose is shown in a home overrun by addiction.

Like every other "mannequin challenge," it's frozen in time. And this one focuses on the most innocent victims of the epidemic: children.

Thomas Worthington, of Williamstown, worked on the video, along with 12-year-old son Aydan.

"My cousin died like in February -- like, we were the same age, we grew up together, we were really, really close, and he died of an overdose," Worthington said. "I've been wanting to do a video since then about heroin addiction, and then with the 'mannequin challenge,' it started getting big, so this is perfect."

With help from the Grant County Sheriff’s office, the video was shot in about 30 minutes. Despite being only 5 minutes long, Worthington said he hopes it has a lasting impact.

So far, more than 10,000 people have viewed the video on YouTube.

"There's tons of people who feel it every day, losing a family member to drugs," he said. "I wanted to use the kids' things, with kids in it. I've seen things on television where a kid loses a parent or something, and that hits home more than anything."