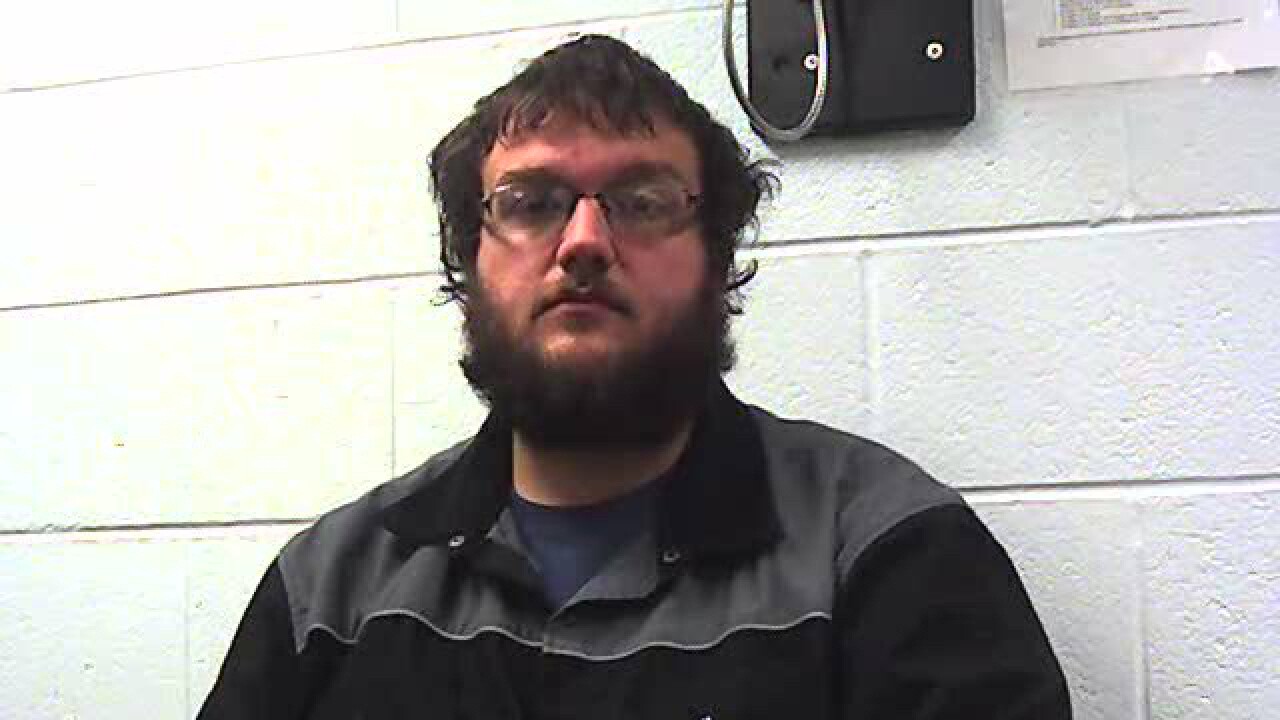 DRY RIDGE, Ky. -- Authorities have arrested a man on charges of making a social media threat toward a school, according to Kentucky State Police Trooper Charles Loudermilk.

James Michael Harris, 22, made a “social media post that referenced a school threat” to Grant County High School, which is the high school he attended. Harris stands charged with terroristic threatening.

Harris’ threat involved a “Mr. Incredible meme” and was made in a closed group on social media, Grant County High School officials said in a Facebook post.

Loudermilk said law enforcement will be present at the high school as authorities investigate.

“It is absolutely paramount that our schools be a safe place for students to gather and learn,” Superintendent Matt Morgan said in a written statement. “We appreciate the diligence of watchful community members, the Kentucky State Police and the team of law enforcement and safety personnel with whom we work daily.”

Harris is being held at the Grant County Detention Center.