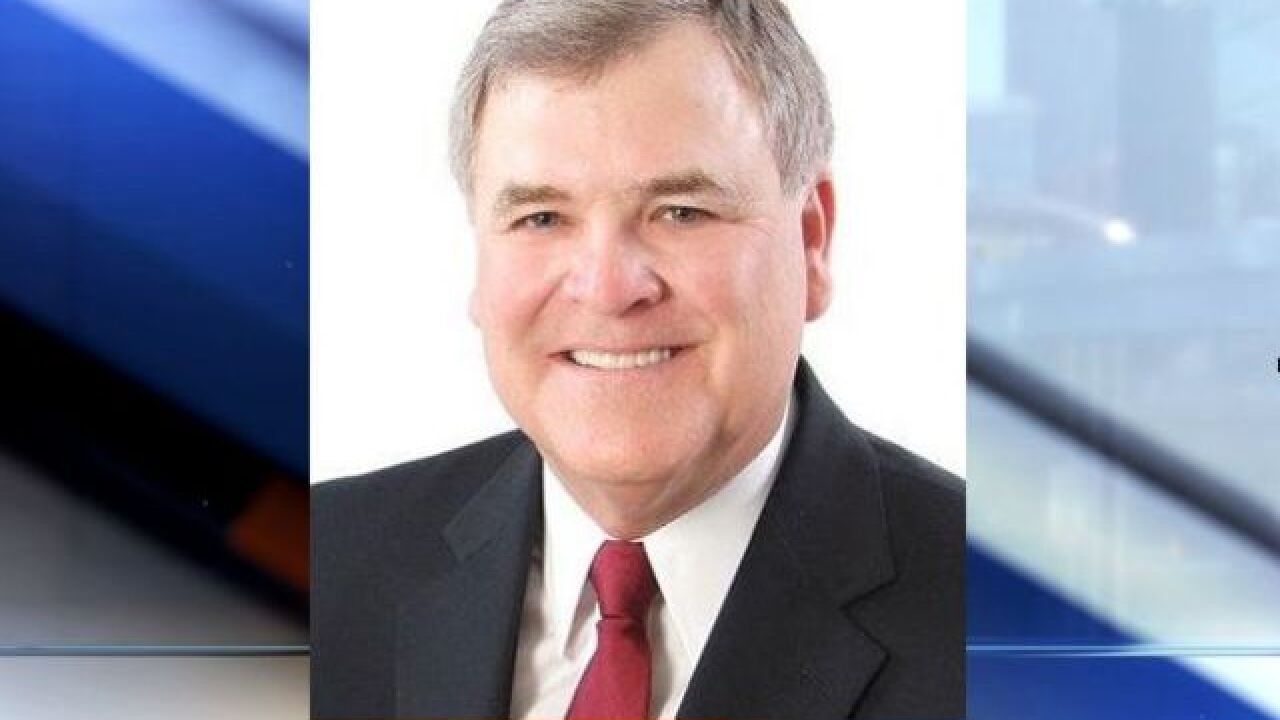 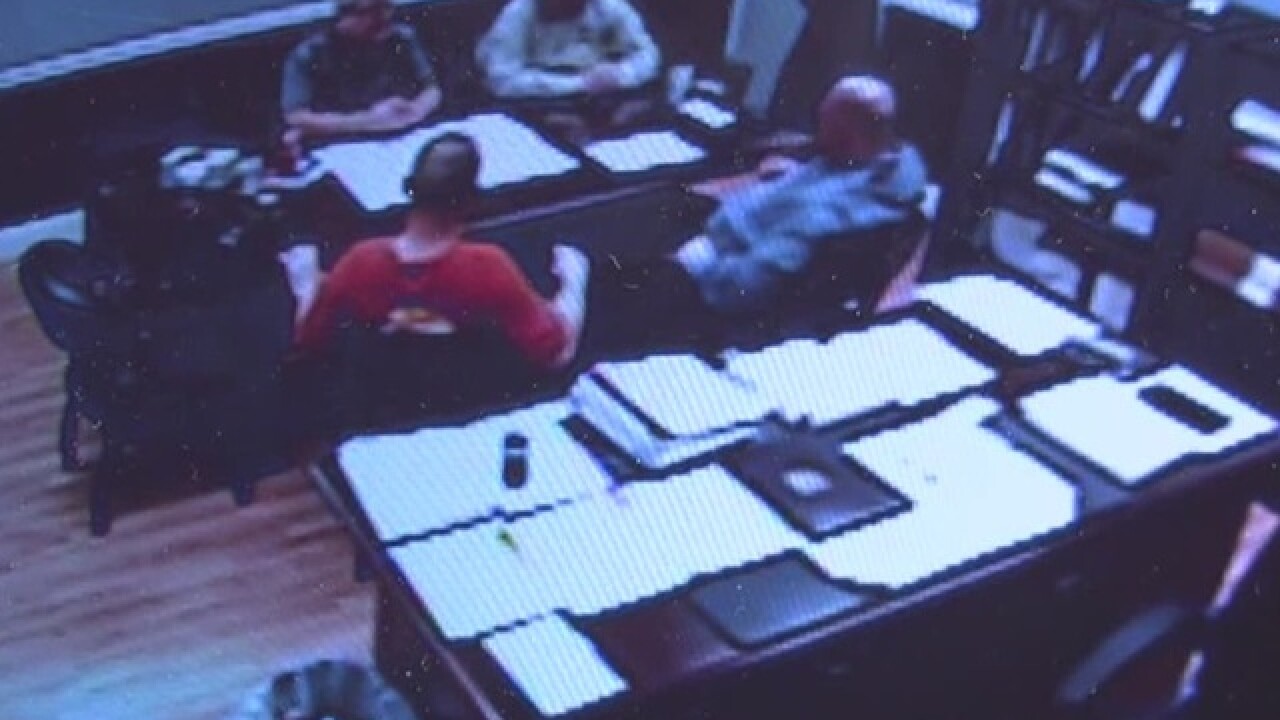 WILLIAMSTOWN, Ky. -- A longtime Grant County clerk has filed a lawsuit against her former bosses, alleging age and disability discrimination, among other things.

He then goes on to tell a sexist joke, also using crude language.

Jailer Chris Hankins warns Wood the public won't like it.

"They think what the administration did to a little old lady that lives on the lake," Hankins said.

Wood reminds Hankins that Ellington voted against them.

In a letter to Grant County, Ellington says the tape shows she was fired over her age and politics.

Wood, in a statement from November, appeared to say that Hankins set him up and indicated he would not comment on the matter.

"It is offensive for someone to allege I would ever make personnel decisions based on a locker room joke which, I only recently learned was secretly recorded in a meeting at the jailer's office at his request. I look forward to the opportunity to vigorously defend these allegations in a court of law. I have I have always put the interest of the citizens of this county first in every decision I have made.  On the advice of council, I will have no further comment on pending litigation."

Her attorney said in November Ellington was seeing $750,0000.