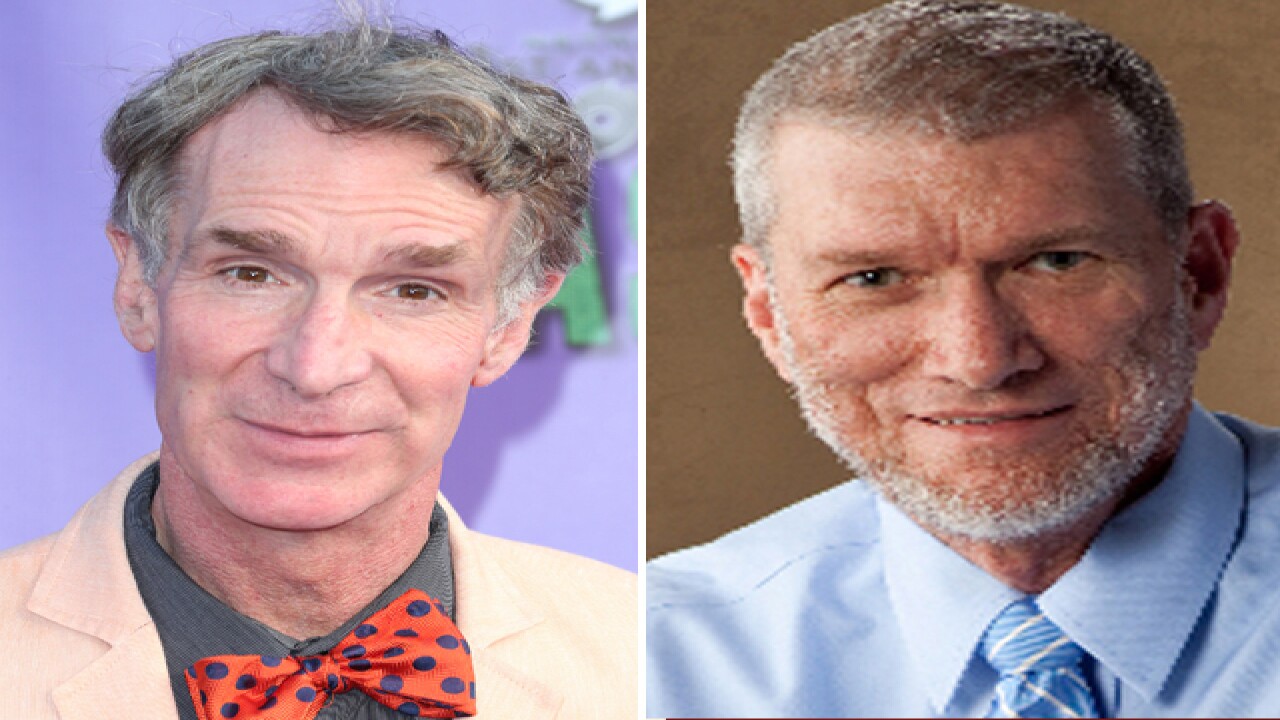 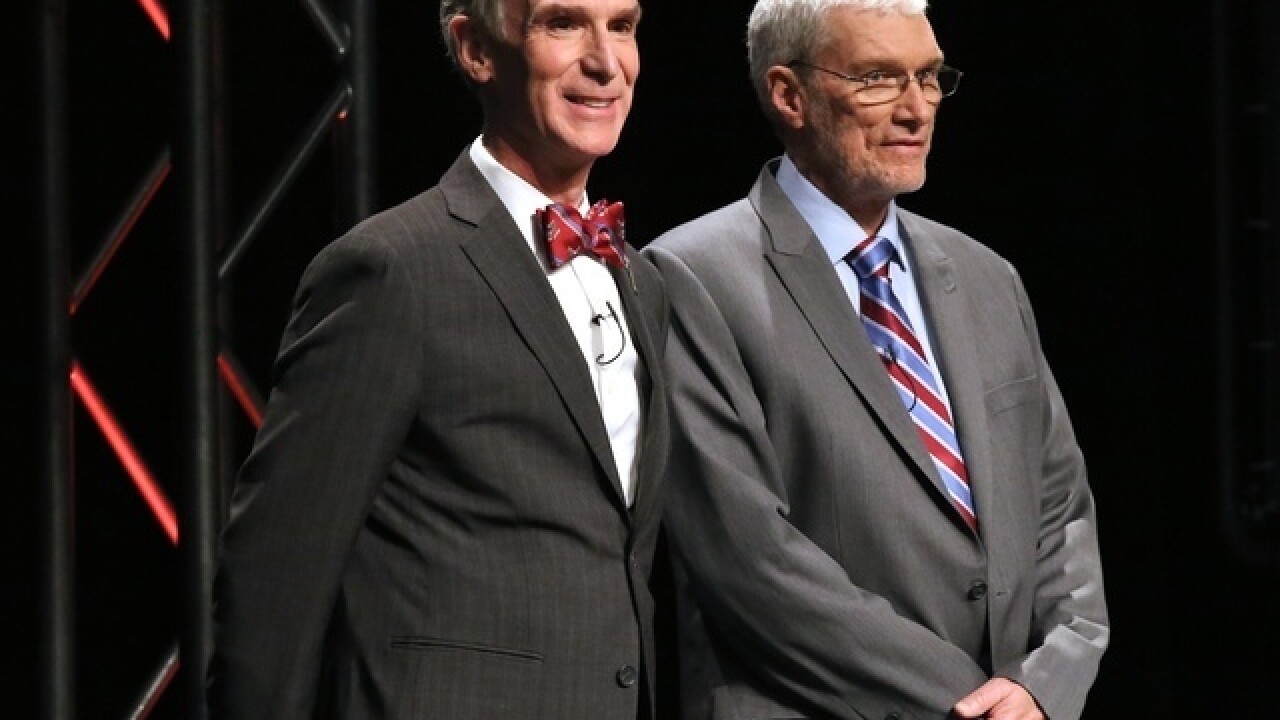 WILLIAMSTOWN, Ky. – Bill Nye, “the Science Guy” who famously debated Creation Museum founder Ken Ham in 2014, is getting a private tour of the enormous replica of Noah’s ark Friday afternoon.

Ham himself will lead Nye and a team of Nye’s videographers through the 132 exhibit bays of the 510-foot-long Ark Encounter, which opened to the public Thursday with thousands of guests in attendance.

Calls and messages to Nye’s team were not returned Friday.

Ham reached out to Nye on social media in May and June to invite him to visit the attraction, writing Tweets saying, "Don't be my nemesis, be my friend and let me introduce you to the best friend you could ever have--Jesus Christ."

Nye told U.S. News & World Report in 2014 that Answers in Genesis crosses a line by working hard to influence students and kids.

"There’s a deep irony that [creationists] exploit or take advantage of all that science brings them – Facebook, cellphones, the food system that we have here in the United States, which is extraordinarily safe – but then promote the idea that the way we came to have all this is somehow wrong," Nye told U.S. News & World Report.

Mark Looy, co-founder of Answer in Genesis, which operates Ark Encounter and the nearby Creation Museum, said part of the reason for inviting Nye is that he had been making comments that “weren’t entirely accurate.”

“We want him to meet with Ph.D. scientists and stop saying that you can’t be a creationist and a scientist,” Looy said. “It would be nice for Nye to report accurately on the Ark and its funding.

In this video I invite @BillNye to visit the @ArkEncounter + I interview 3 of our PhD scientists on their research https://t.co/oF0t6FbV7n

Looy calls it a “myth” that the Creation Museum staged the debate in February 2014 as a ploy to raise money to build Ark Encounter.

“We weren’t using him to be our unwilling fundraiser for the Ark,” Looy said. “Most of the money for the Ark was raised through bonds, and the bond closing occurred before the debate … regarding regular donations, we couldn’t really see an uptick in donations (after the debate.”

Whether or not that debate financially boosted Answers in Genesis’ work, Looy said the enormous public attention it brought to the Creation Museum and the Ark is undeniable.

“We’ve heard estimates that 15 million people have watched that debate,” Looy said. “And if it says X number of views, you have to multiply that by three or so because there were so many groups and churches watching.”

The debate video on Answers in Genesis’ YouTube channel had nearly 5.5 million views as of Friday morning.

Looy said Nye's tour was intended to be private, so he would not be available for public comment or media inquiries during the tour.