Is Fiona making her public debut soon? Cincinnati Zoo says it will make a 'BIG announcement' 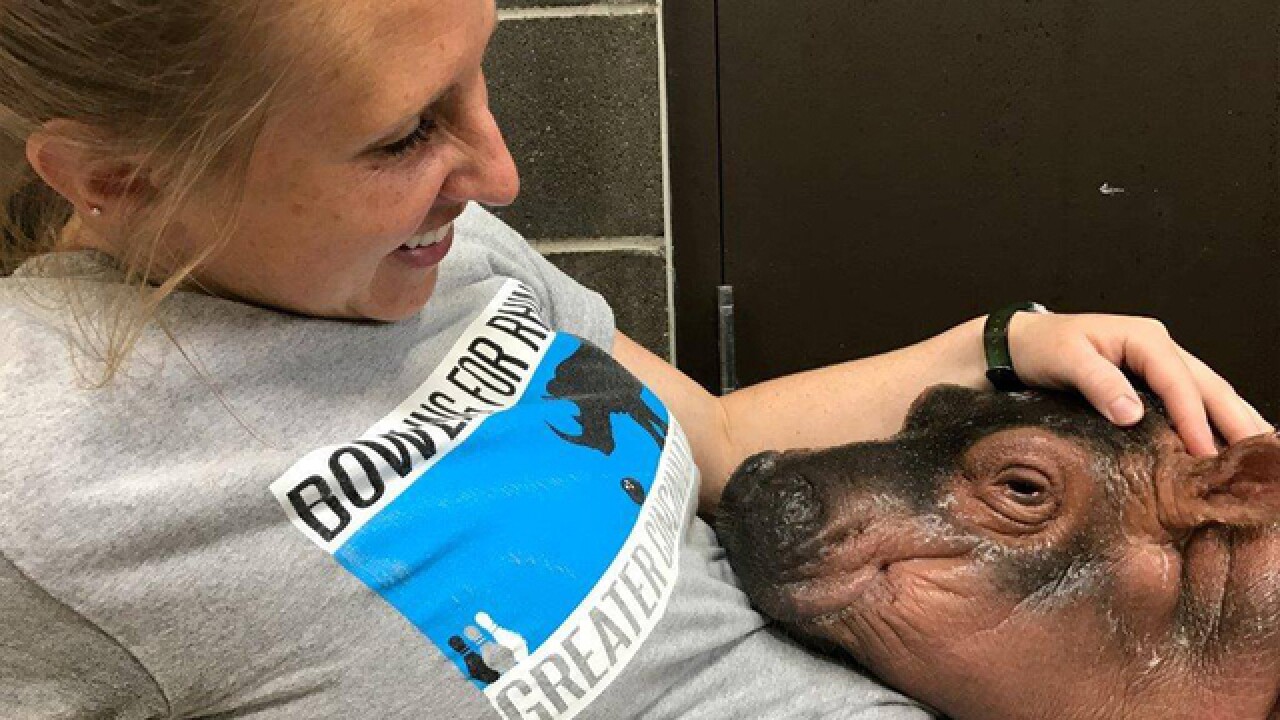 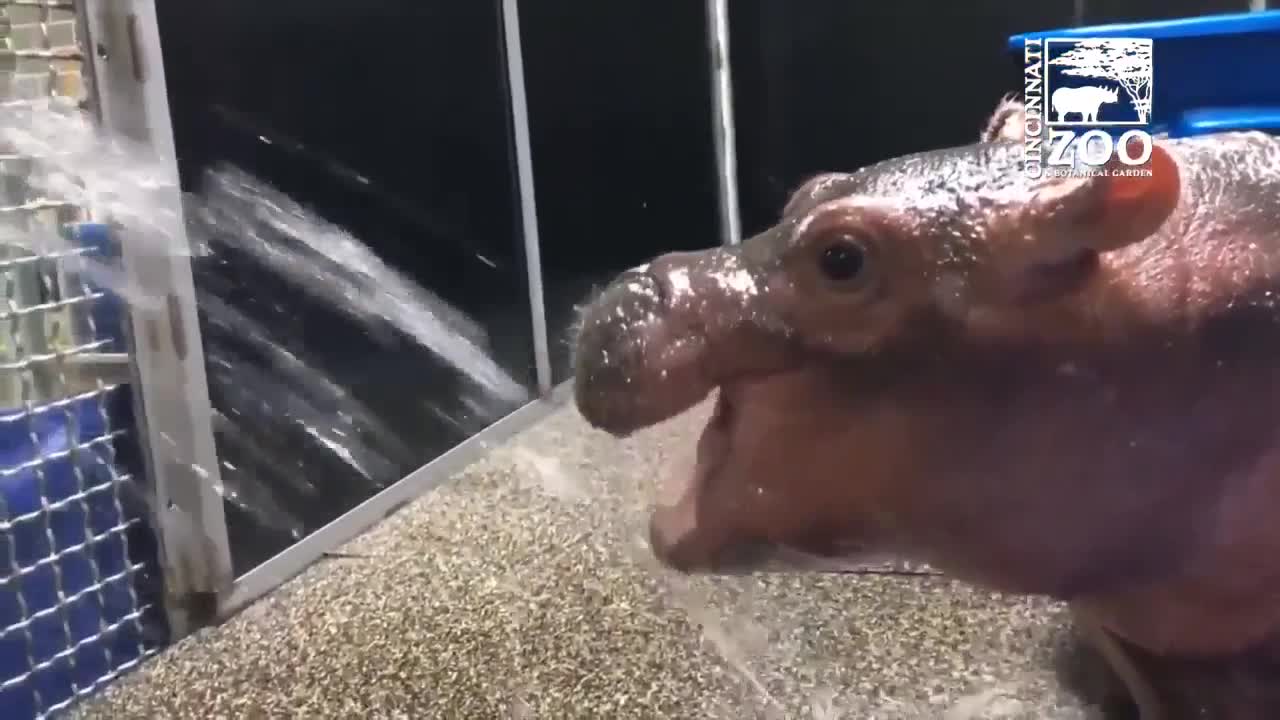 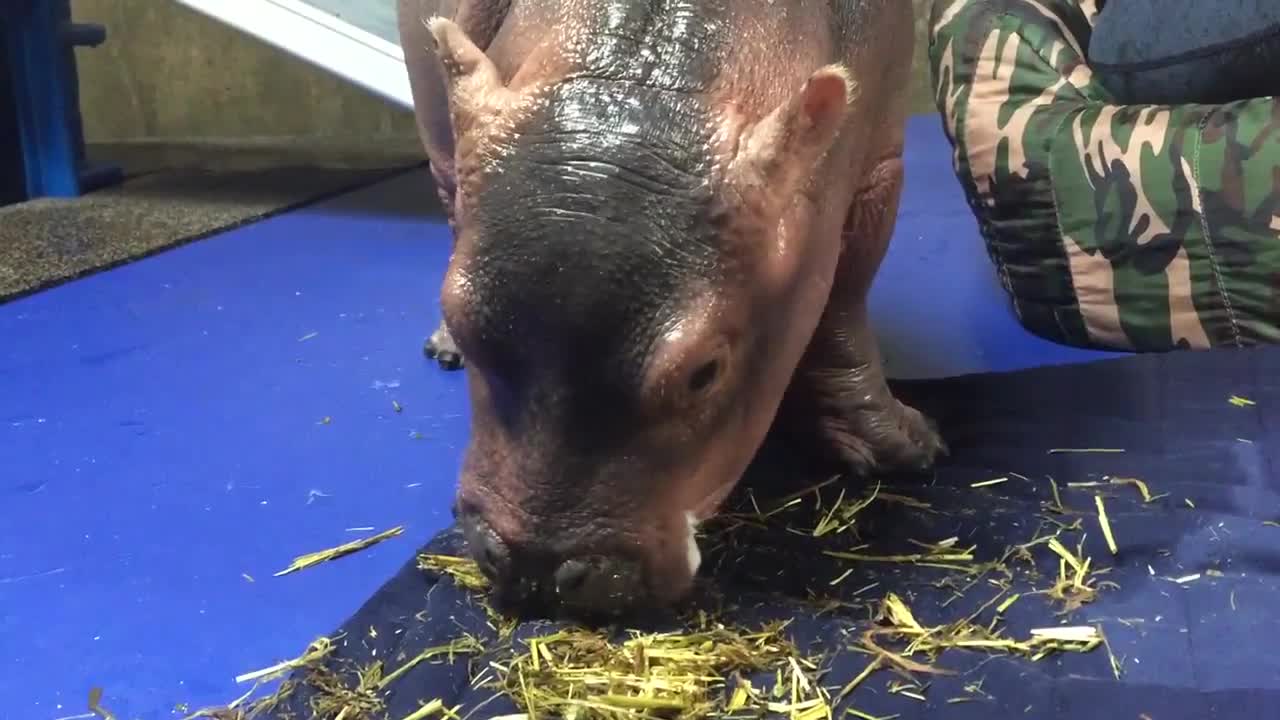 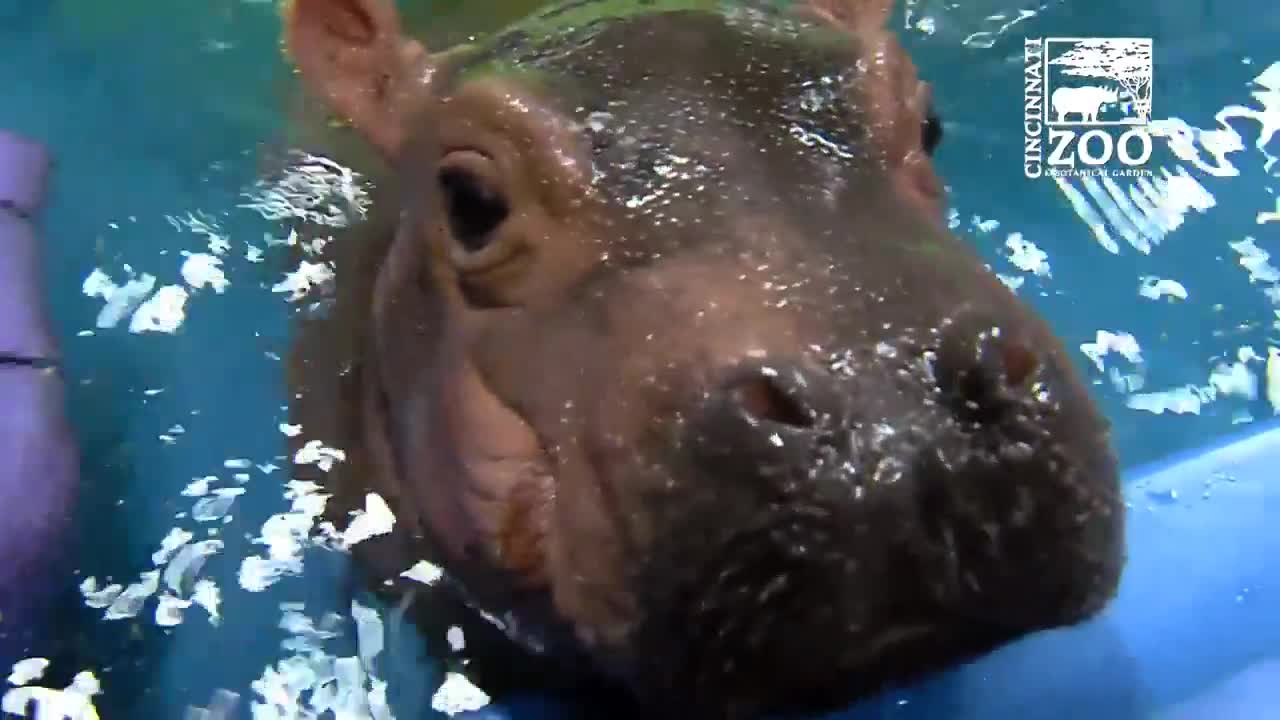 The Cincinnati Zoo tweeted Thursday that Fiona is still being cared for behind the scenes, but a "BIG announcement" will be coming when she is ready.

Fiona is still being cared for behind the scenes. We will make a BIG announcement when she's ready for her public debut. #TeamFiona pic.twitter.com/D5VLKGgjNS

Fiona's popularity has blossomed since her premature birth on Jan. 24. She only weighed 29 pounds, about 25 pounds lighter than the lowest recorded birth weight for this species.

Hippo handler Wendy Rice wrote  in March that Fiona has formed social bonds with the care staff at the zoo, as opposed to her mother. Fiona feels comfortable around the staff and seems to enjoy their companionship.

It’s likely she will feel positive toward humans for the rest of her life, but it shouldn't impair her ability to live with other hippos in the future.

If there is danger in Fiona's upbringing, Rice wrote, it's the danger that a 3,000-pound adult Fiona might want to snuggle and play with her caretakers the same way she did as a 50-pound baby.

See the latest videos of Fiona in the player above.