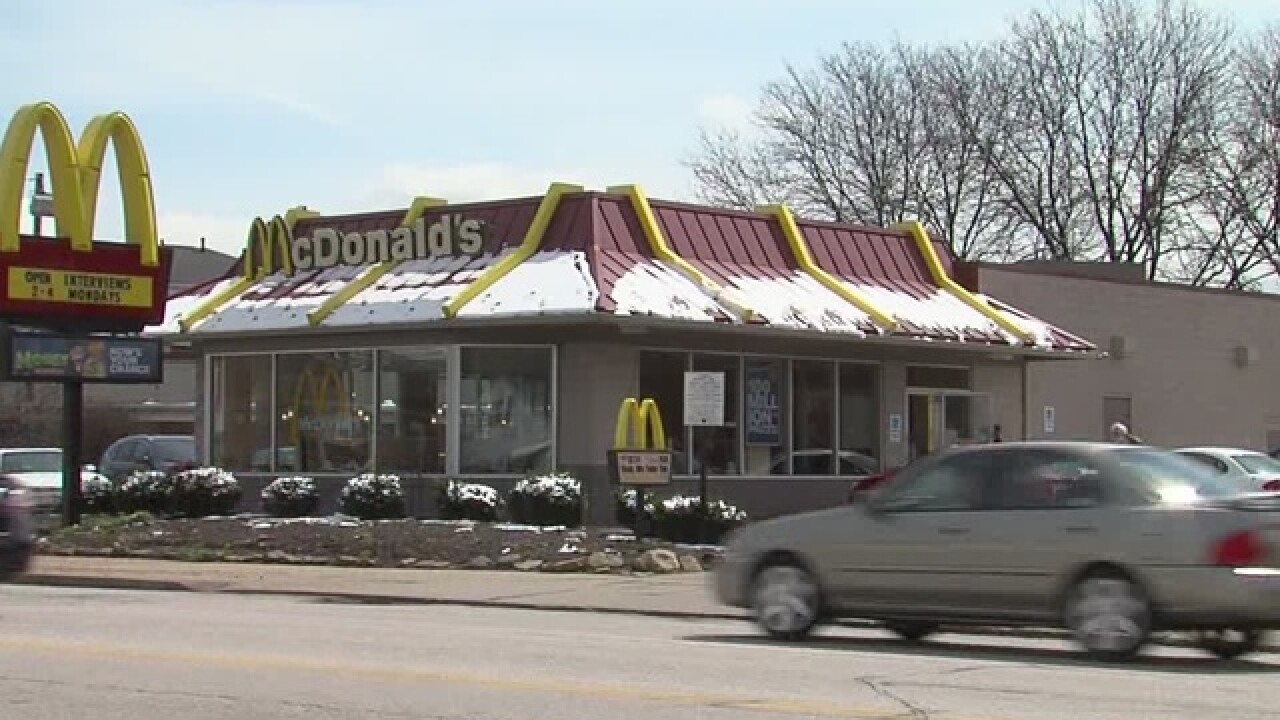 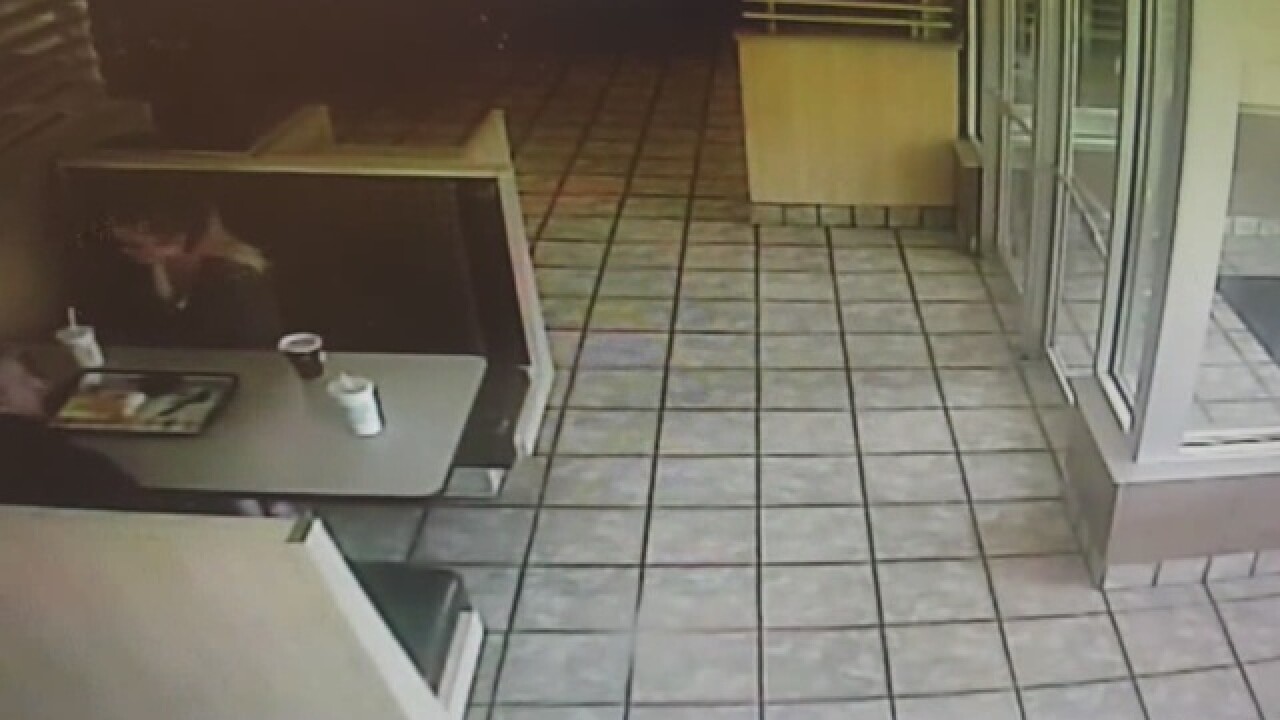 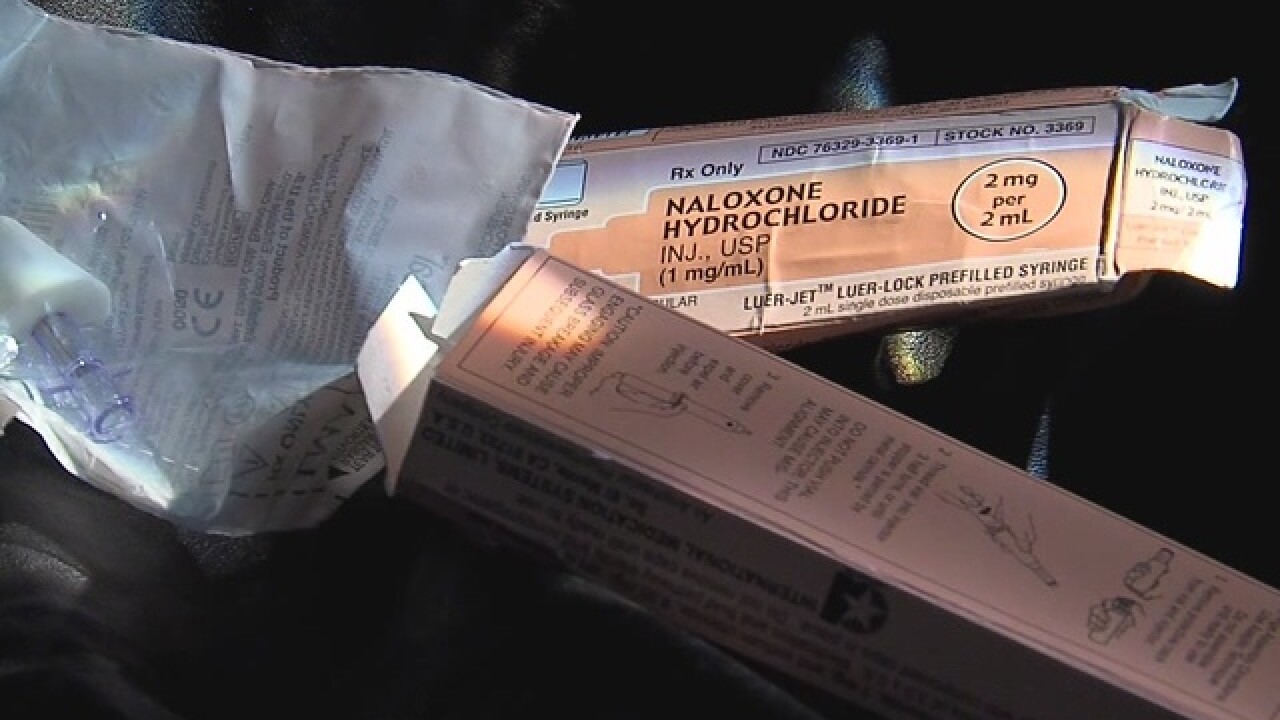 Caught on camera, and you probably have to see this to believe it: People using heroin in the middle of the day in a crowded McDonald's.

Fairview Park Patrolman Jeff IceMan King was following up on an overdose call by checking out a local McDonald's where the woman police saved had stopped for lunch.

Turns out, the restaurant caught her on camera.

If you check out the video, you'll see for yourself. The woman moved to the edge of the booth, where she appeared to snort something, and handed it to the man across from her.

He went to the bathroom, and when he came back, it was clear something was wrong.

The woman pulled out a Narcan syringe, the anecdote for heroin, and gave it to him--right there in the restaurant.

The woman administered the Narcan for about three minutes and eventually brought him back.

Fairview Park police ended up arresting both of them, identified as Lauren Thompson and James Gaspar.

Police Lt. Paul Shepard told newsnet5.com the video was proof of just how bad the heroin problem is right now.

"It's so prevalent, someone feels comfortable being in a public restaurant, in the middle of an afternoon. To ingest and inject it, overdose, and then have the means to save themselves? It's mind boggling," he said.

So, what's it going to take to stop the vicious cycle? Police said finding dealers and cracking down.

"We have to shut the tap off," Shepard said.

Shepard added that Narcan saves lives, but it's not the answer;

"It saves them in that moment. It does not cure their addiction."

"Narcan is not the magic bullet, the key is, you can save someone. But you still have to get them treatment," Covell said.