Comic book artist Matthew Swift, who collaborated with WCPO, passed away this year 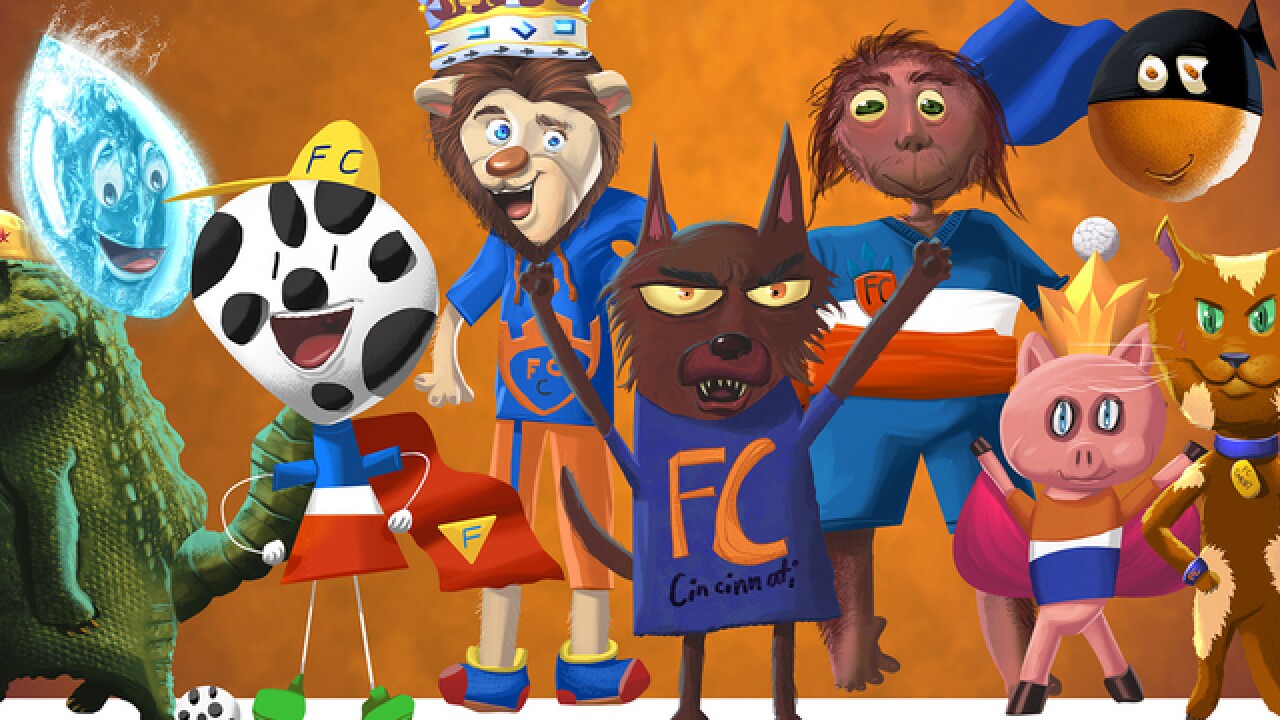 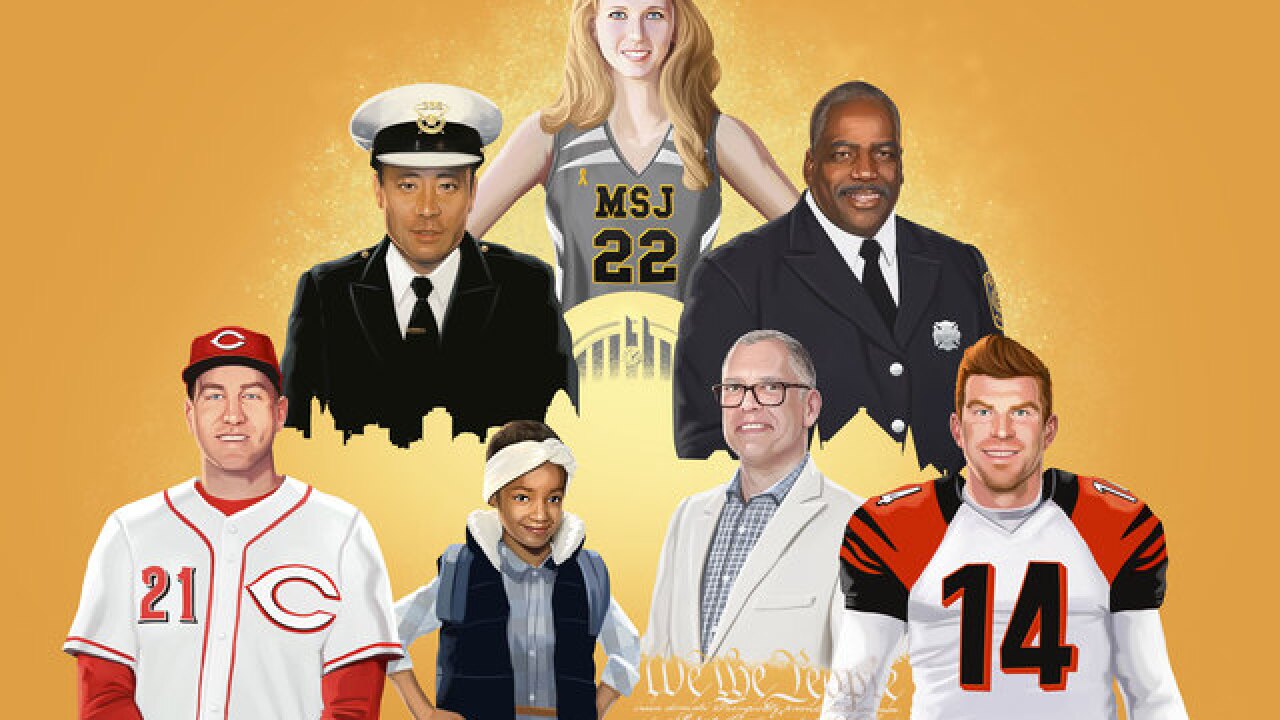 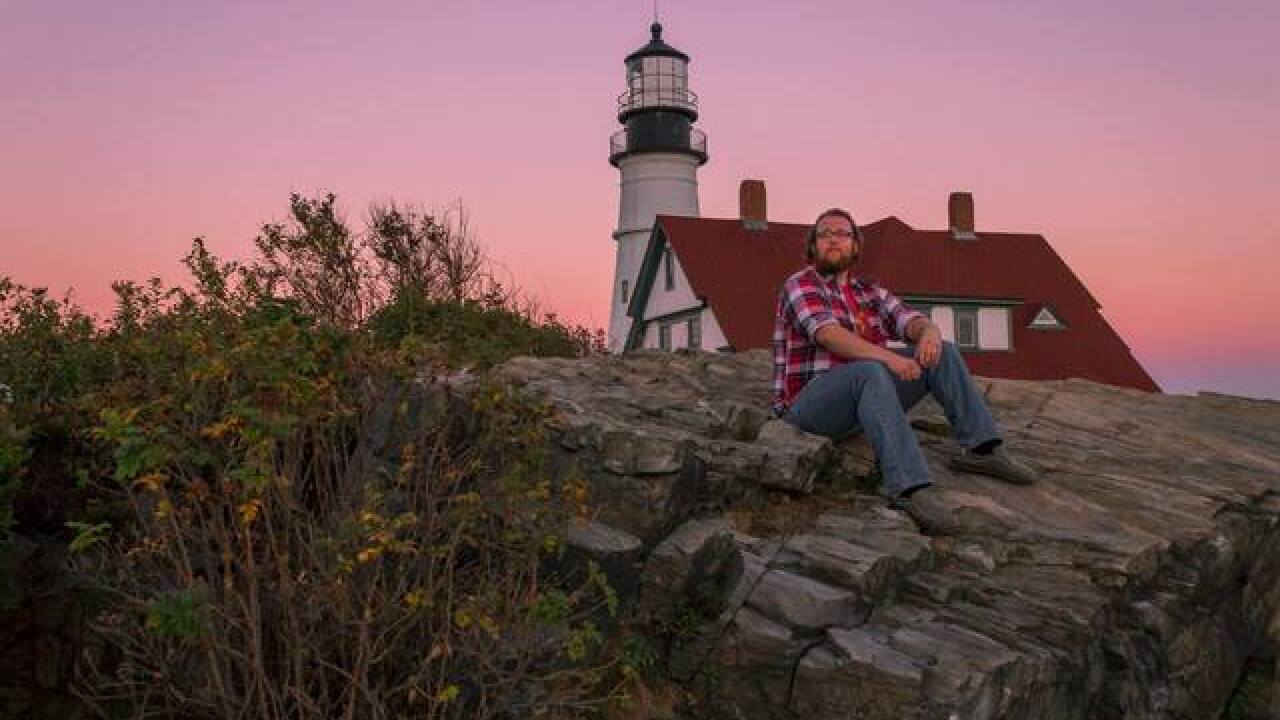 When the project was complete, Matthew and I began talking about 2016 and how we would do the project better this year.

Unfortunately, Matthew was killed in a car crash in September. He was 35.

I wish we would have had more time to collaborate with his unique talent. Instead, we have asked our staff artist/cartoonist Kevin Necessary to keep the Cincinnati Super Heroes feature alive in Matthew’s honor.

But more than losing Matthew’s talents, we as a community lost a passionate, caring man, and he leaves behind a wife, Roxanna, and young daughter.

I attended a service honoring Matthew’s life. The funeral home was standing room only. He had touched so many.

After Matthew and I connected mostly over email, he came to the station eager for any collaboration. His background was as a comic book artist. He painted the Origin Story books for Marvel’s Captain America, Iron Man, The Incredible Hulk, The Mighty Avengers, Wolverine and more.

He knew we probably couldn’t afford the normal rates for his art. But he was passionate about connecting with journalism and trying to use his art to make our community a better place.

He described taking mission trips and constantly looking at how he could help.

He wanted to use his art to make the world a better, happier place.

Earlier in 2015 before Matthew and I met, he had painted a portrait of Sonny Kim. That image went viral.

So we decided to try to honor other heroes of 2015. That’s how the Super Heroes project came together.

But as great as it is, it isn’t my favorite project we worked on together.

My favorite is the kids mascot art contest in which we asked kids to come up with mascots for FC Cincinnati. Matthew took kids' art and painted their drawings.

Whenever I think of Matthew, I will remember those kids' faces when we showed them how he had painted their art. I believe moments like those can change a child's path in life.

And regardless, I like seeing that sort of joy on a child's face.

I only wish Matthew had been there that day to present the kids with their art and see their faces himself.

Just as I wish he was here today for his family and friends and to paint 2016’s heroes.

Thank you, Matthew, for the joy you brought to the world.