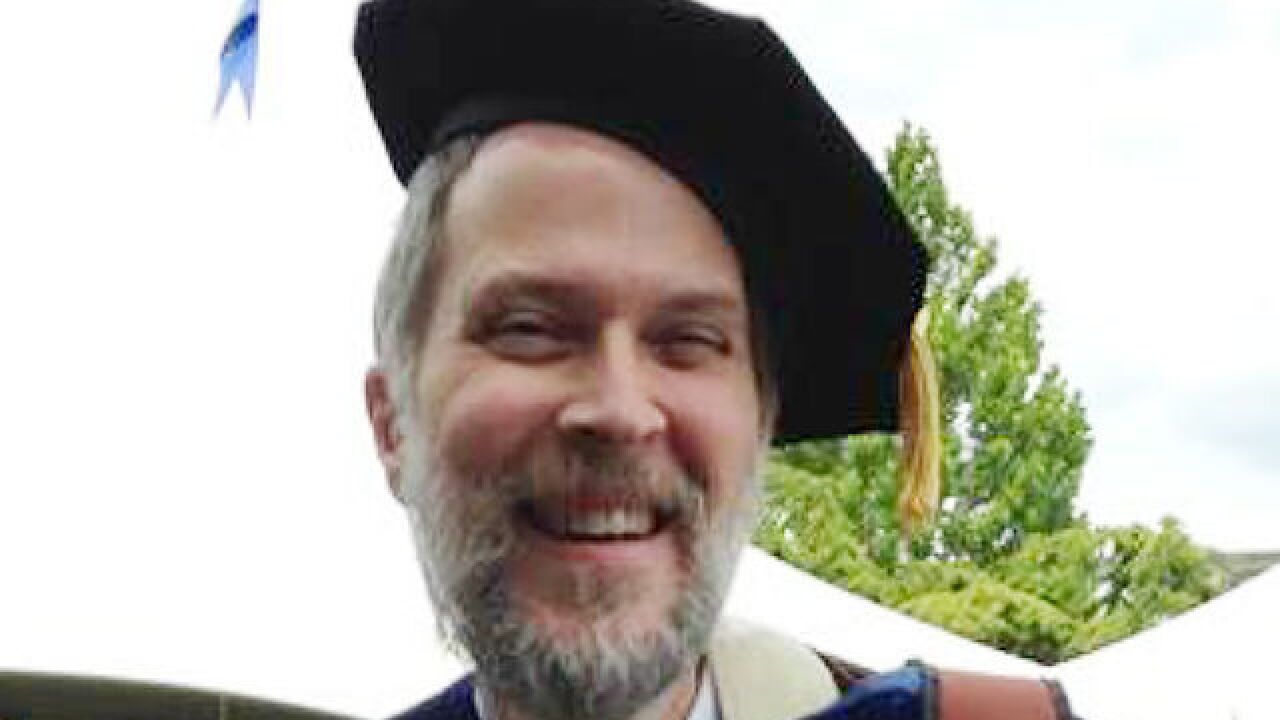 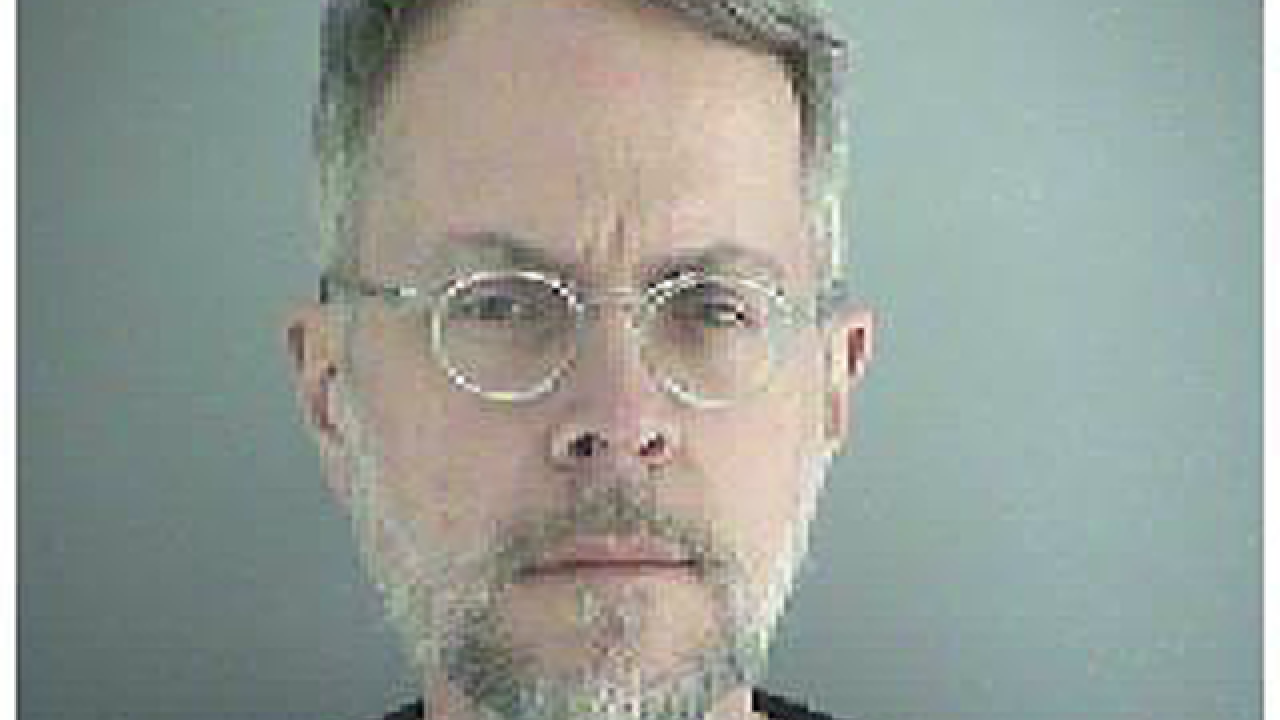 Holt N. Parker, 59, was arrested by FBI agents and the Violent Crimes against Children task force at his Clifton home Tuesday morning, the FBI said.

UC released this statement to WCPO:

"The University of Cincinnati has learned today that Holt N. Parker, a professor in Classics, has been arrested on child pornography charges.  The University takes these charges very seriously and is cooperating fully with authorities.  Per University policy, Parker has been suspended from his position, barred from University property, and is to have no contact with students."

Parker has worked at UC since 1991. He holds a PhD in Classics from Yale University, according to his bio on the UC website. He specializes in gender studies, literary theory and linguistics and has published on sexuality, slavery and sadism, among other subjects.

Some students on campus Tuesday said it was unnerving to hear that a professor had been charged with having child pornography.

Hailey Pinkerton, a third-year student, said she was "definitely disgusted."

"Uncomfortable to say the least, especially because a lot of the professors here have very personal relations with the students," Pinkerton said.

"It's just something very unexpected and something you wouldn’t think to see around here.”

"It’s just kind of weird," said Naomi Hardin, a third-year student, "like you’d think that they’d be professional in the classroom and they’re there to teach you, not to be caught doing things like that.

Holt appeared in federal court Tuesday afternoon. He will have a detention hearing Wednesday.