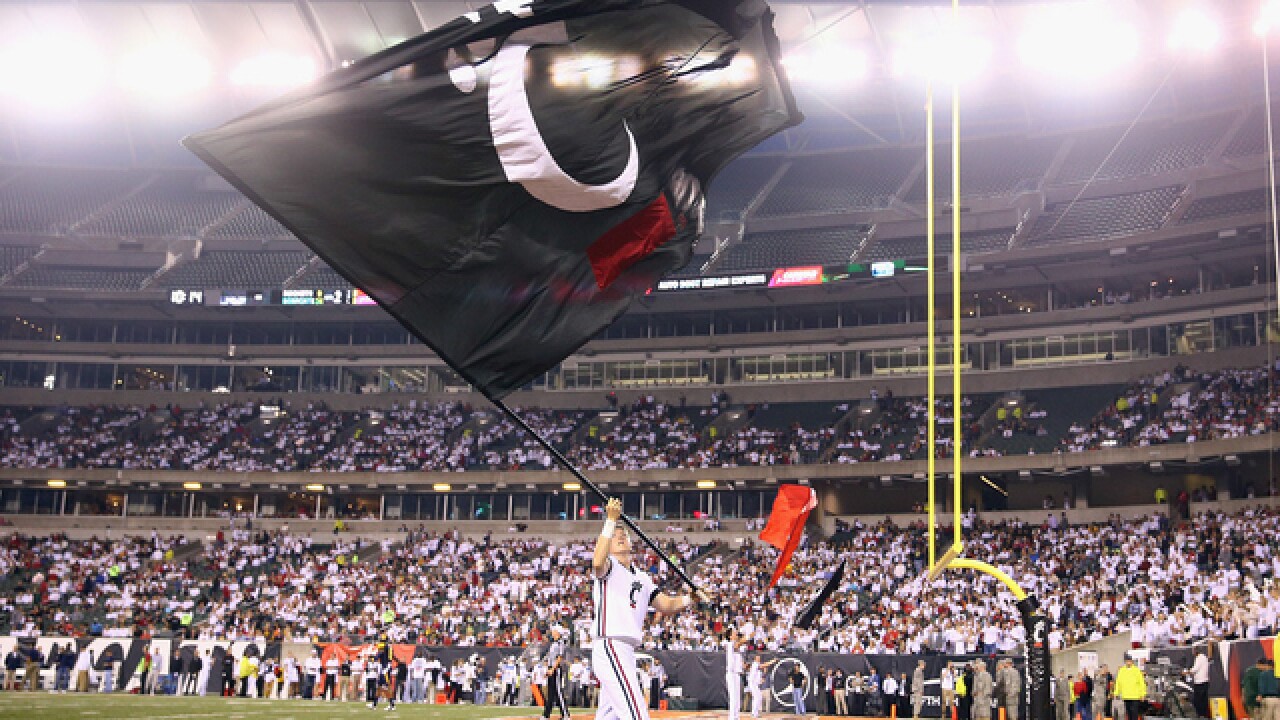 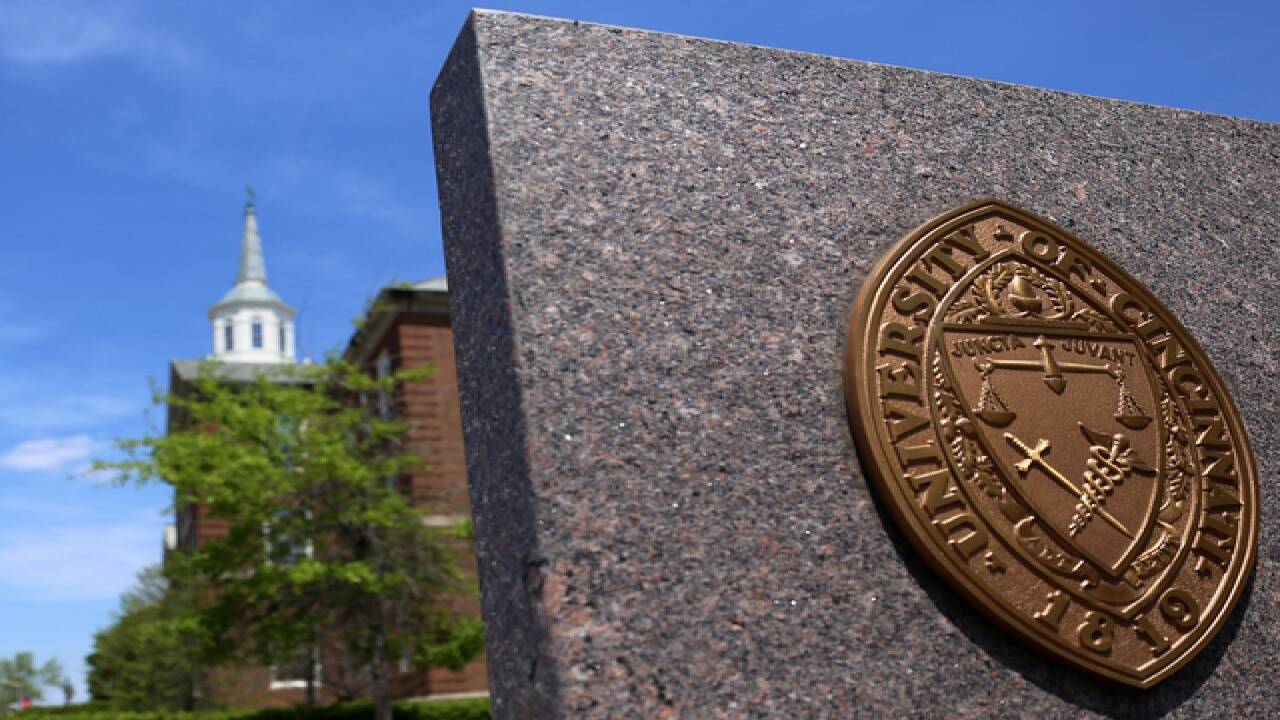 CINCINNATI -- A University of Cincinnati senior football player who was suspended over what he says was a false sexual misconduct allegation filed a lawsuit against the school on Wednesday over its handling of the case.

This is the latest in several lawsuits filed by students against Ohio colleges and universities this year claiming that strict sexual misconduct policies are slanted in favor of female accusers. They claim the U.S. Department of Education’s crackdown on campus sexual assaults has forced schools to create unfair policies or risk losing federal funding.

“No student who has been accused of serious sexual misconduct at UC has ever been exonerated. You can’t win,” said Joshua Engel, an attorney for the football player, who is identified as John Doe in the lawsuit.

Engel is asking U.S. District Court Judge Timothy Black to lift the suspension and football ban while the case moves through the court system. A hearing on the temporary restraining order will likely take place this week.

UC spokesman Greg Vehr said federal privacy laws prevent him from commenting on a specific case. But he said, “While law enforcement agencies can decline to prosecute a case, federal requirements mean universities must investigate sexual violence claims and must have follow-up processes.

“As the father of five, both sons and daughters, all of whom have attended the university, I can state that our goal, as an educational institution, is what’s best for all our students in terms of both safety and fairness,” Vehr said.

This is one of many cases nationwide challenging sexual misconduct polices at colleges and universities recently.

After years of being too lax on campus sexual assaults, schools have adopted overly strict and unfair sexual misconduct policies because they are worried about losing federal funding or being investigated by the Department of Education, according to the lawsuit.

“That’s how you appease them (Department of Education) … they want to know how many heads you have on spikes outside of school,” Engel said.

Engel also sued Ohio State University this week on behalf of an expelled medical student who is worried about not getting a residency after he says a female student accused him of rape nine months after a consensual encounter. Engel also has cases pending against Ohio University and Marietta College.

“I get calls a couple of times of week from students who are facing this situation,” he said. “Eventually one of these cases (across the nation) will wind its way up to the U.S. Supreme Court.”

In the UC case, the senior football player met a female student on Tindr, a casual sex dating app, in late February. After they texted about sexual acts, she came to his apartment and they had consensual sex. Afterward, the female student met her friends and went out drinking, according to the lawsuit.

She later contacted police and said the sex had been forced on her. After investigating, police did not file any charges and medical records did not show any injuries, according to the lawsuit.

A week later, she made a complaint to UC. But school officials did not hold a hearing until late August, only after the athletic director complained about how long the process was taking to UC President Santa Ono, according to the lawsuit.

After what the lawsuit describes as an “unfair” hearing, the Administrative Review Committee found that he had violated UC’s sexual misconduct policy and recommended a one-year suspension. He appealed and now has an “interim” suspension while UC considers the appeal.

Meanwhile, he is banned from attending class, playing football or being on campus.

“John Doe is suffering irreparable harm from the interim suspension that has been imposed before the entire UC disciplinary process has been completed,” Engel wrote in the lawsuit, which claims gender discrimination and civil rights violation.

He is unable to attend classes and unless a judge intervenes, will not graduate this year, according to the lawsuit.

“In addition, John Doe is a football player who wishes to complete his senior season. The interim suspension not only prohibits him from playing in his senior season – his last chance to compete – but also prevents him from providing game film for a possible NFL career.”