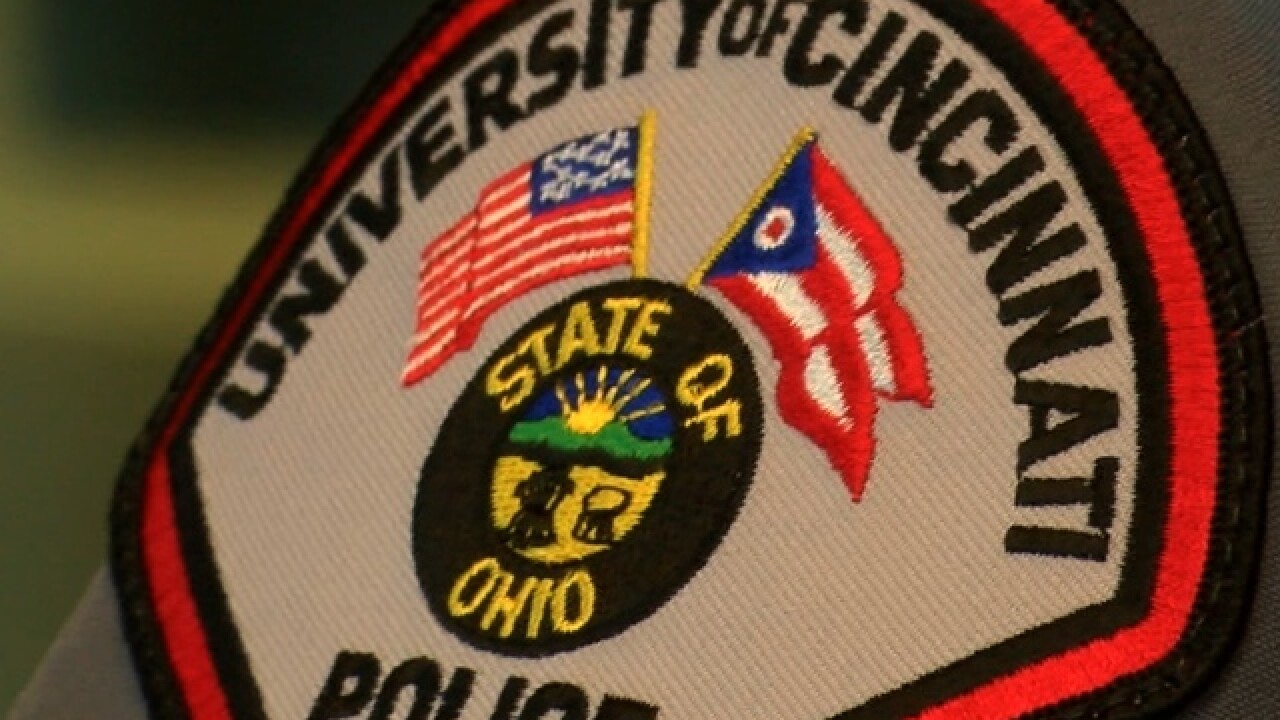 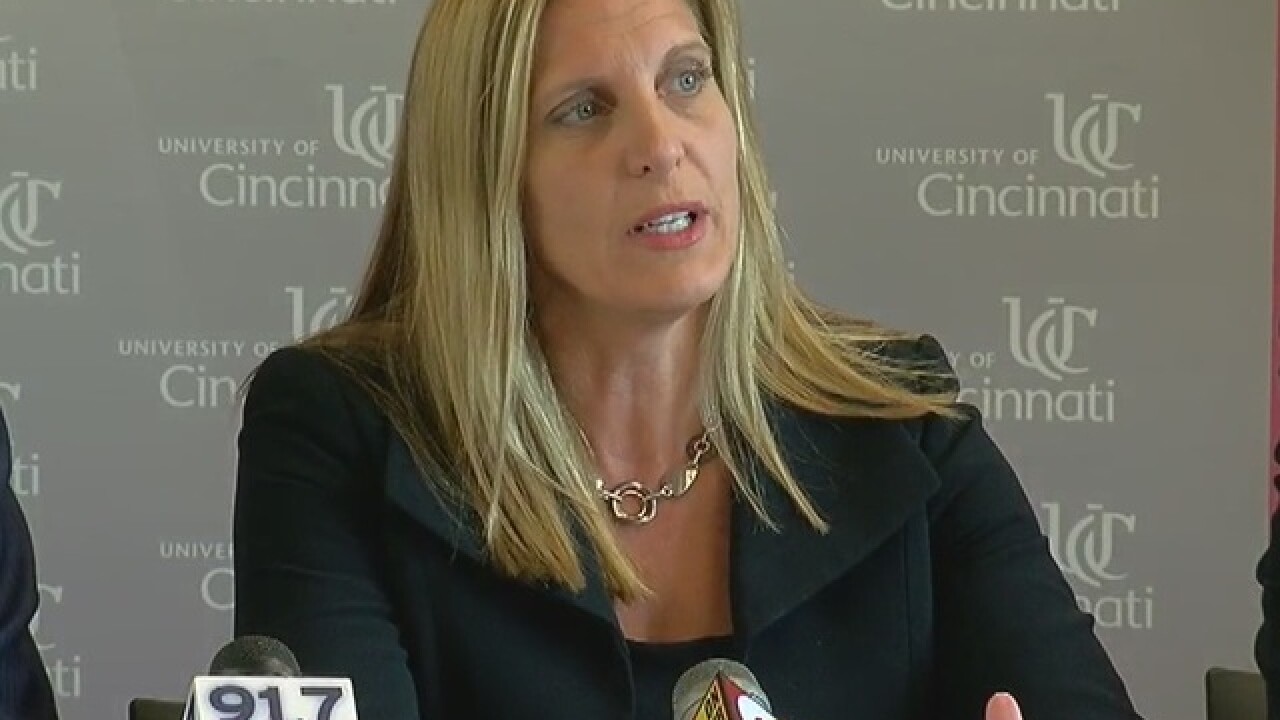 CINCINNATI -- A 150-page, top-to-bottom review of the University of Cincinnati Police Department was released Tuesday afternoon during a news conference headed by director of reform and safety Robin Engle.

The report is the end product of a months-long top-to-bottom investigation of UC policing practices conducted by the national police monitoring firm Exiger.

"This is not just another report. This is a report that's a roadmap" Engel said.

WATCH the full news conference below:

The report recommended that UCPD make significant policy changes, including the establishment of more diverse hiring practices and a single Use of Force policy, to prevent more incidents like the 2015 officer-involved shooting of Samuel DuBose.

DuBose was shot and killed July 19 by UC officer Ray Tensing, who had followed him more than a mile off-campus and stopped him for not having a front license plate on his vehicle. The incident quickly gained traction in national news because of its resemblance to other recent officer-involved shootings in which the victim was an unarmed black man.

Tensing has since been fired and charged with murder. Tensing was charged with murder and involuntary manslaughter, dismissed from his job and has pleaded not guilty. An examination of his policing record revealed that he stopped African-American motorists like DuBose up to four times as often as white motorists.

"We know, without a doubt, (UCPD) needs to be more reflective of the community it serves," Engel said.

Exiger’s report includes a number of key recommendations for better, less biased policing practices at the university, including:

According to the university, some of these recommendations are already being implemented as part of its ongoing reform process.

Since DuBose’s death, UCPD has developed an early warning system to monitor officers’ use of force and begun to track the gender and race of individuals who come into contact with the department during policing instances.