Why will NKU no longer have Saudi students? 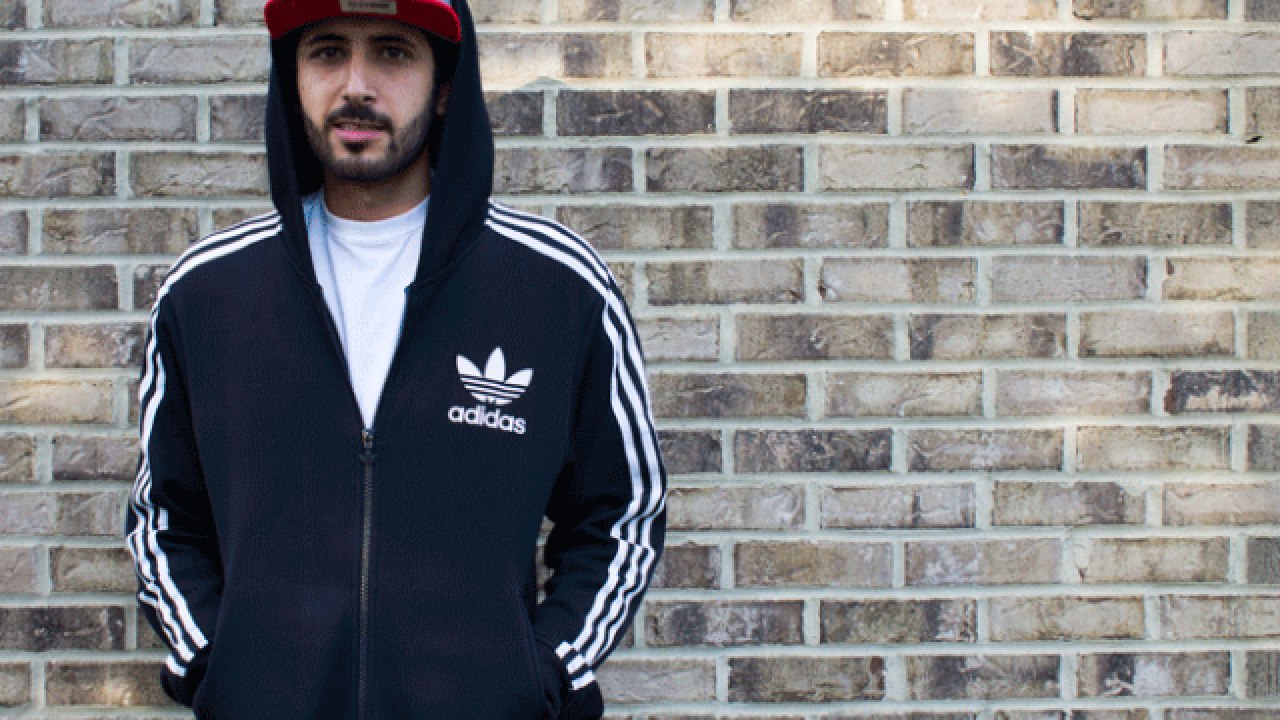 HIGHLAND HEIGHTS, Ky. — When students begin rolling back onto campus at Northern Kentucky University in the fall, there is one minority group that will be significantly lacking in number.

Formerly able to study anywhere in the world courtesy of a government scholarship, Saudi Arabian students will now be restricted to studying only at the top 100 universities in the world, due to changes in the King Abdullah Scholarship Program.

“So that means it is likely we won’t be seeing Saudi students on our campus anymore, unless they are funding themselves," said Samba Dieng, director of international student and scholar services at NKU.

According to the 2015 Open Doors Report by the Office of International Education, nearly 60,000 Saudi students were attending American universities in 2014, a number that has been continuously increasing since the program began in 2005.

However, the potential for a decrease in Saudi Arabian students was felt through the NKU community long before the announcement from the Saudi government.

“Over the last four years it has dwindled,” Dieng said of the SACM and the number of Saudi students at NKU.

Dieng added that the annual college fair that is held in Saudi Arabia for students to be exposed to universities was canceled this year for the first time since the program began.

Saudi students currently enrolled at NKU through the scholarship program will be grandfathered into the change and are able to finish their degrees here.

In an effort to combat the decrease in students arriving from Saudi Arabia, Dieng says that the university has began recruiting heavily from other regions of the world, traveling to 30 new countries since last fall.

“That’s our goal, is to begin to target new markets, other than Saudi Arabia of course, and to try and diversify because that’s really the only way we can sustain enrollment,” Dieng said.

Places included that will be more heavily recruited from include China, India, South Korea and various countries in Africa, from which they expect nearly 40 students from this fall.

Carrie Crotzer is a journalism student at Northern Kentucky University. This article was originally published in The Northerner, NKU’s student newspaper and website.