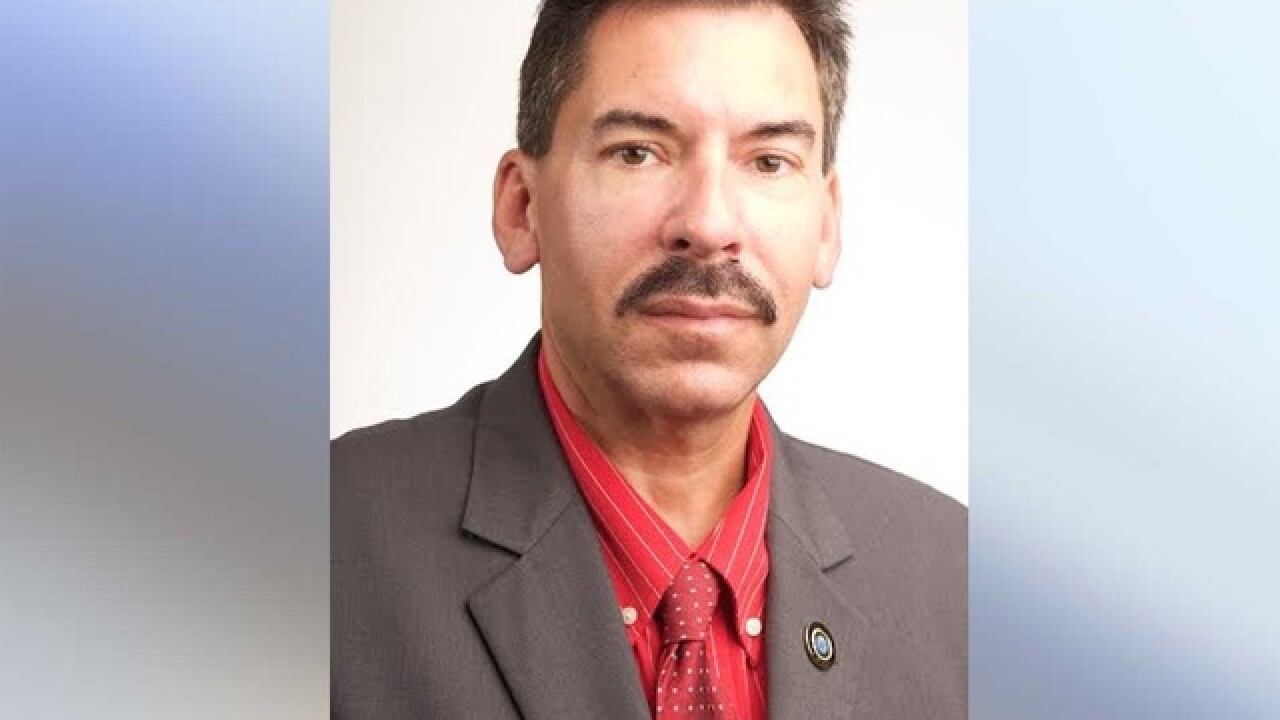 Kachurek has accepted a position at the FBI Law Enforcement Executive Development Association in New York, where he will teach leadership and internal-affairs courses. He will leave Northern Kentucky University next month, retiring from policing after serving as a law enforcement official for over three decades.

An interim police chief will be appointed while a search is conducted to fill the position. The statement did not say when this appointment will be made.

Kachurek was named Chief of Police in August 2015 following the resignation of Jason Willis.