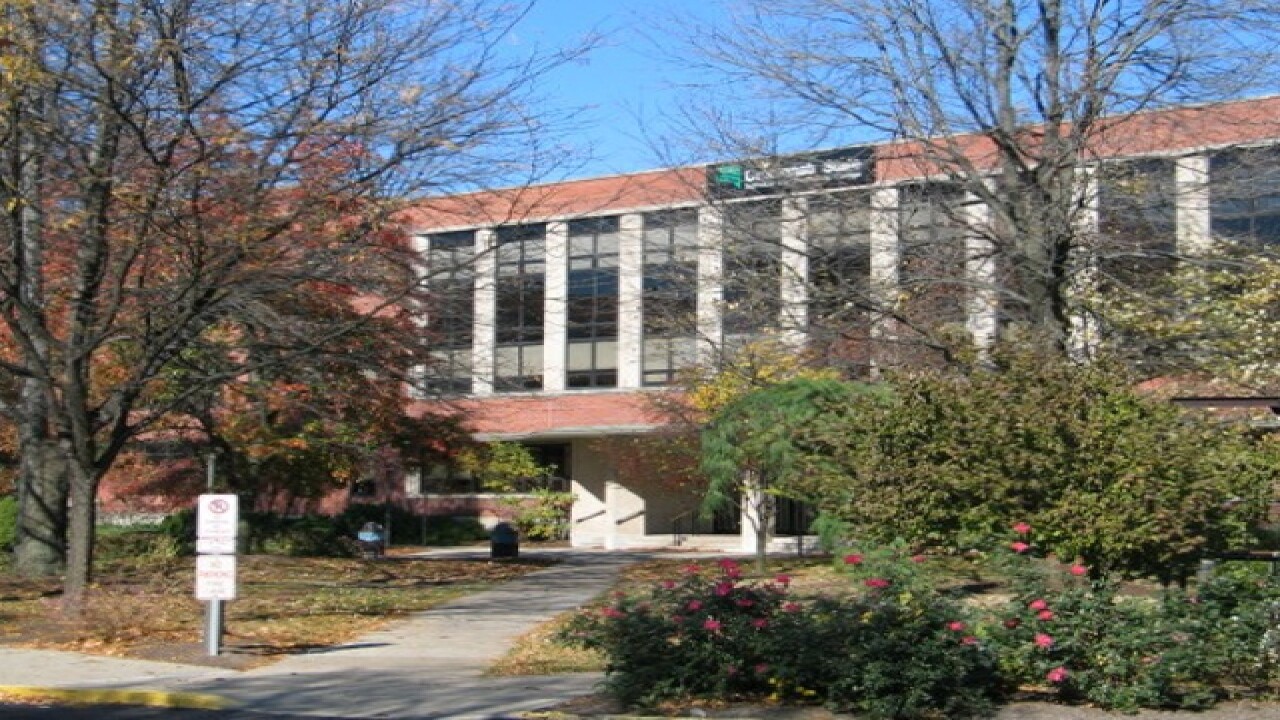 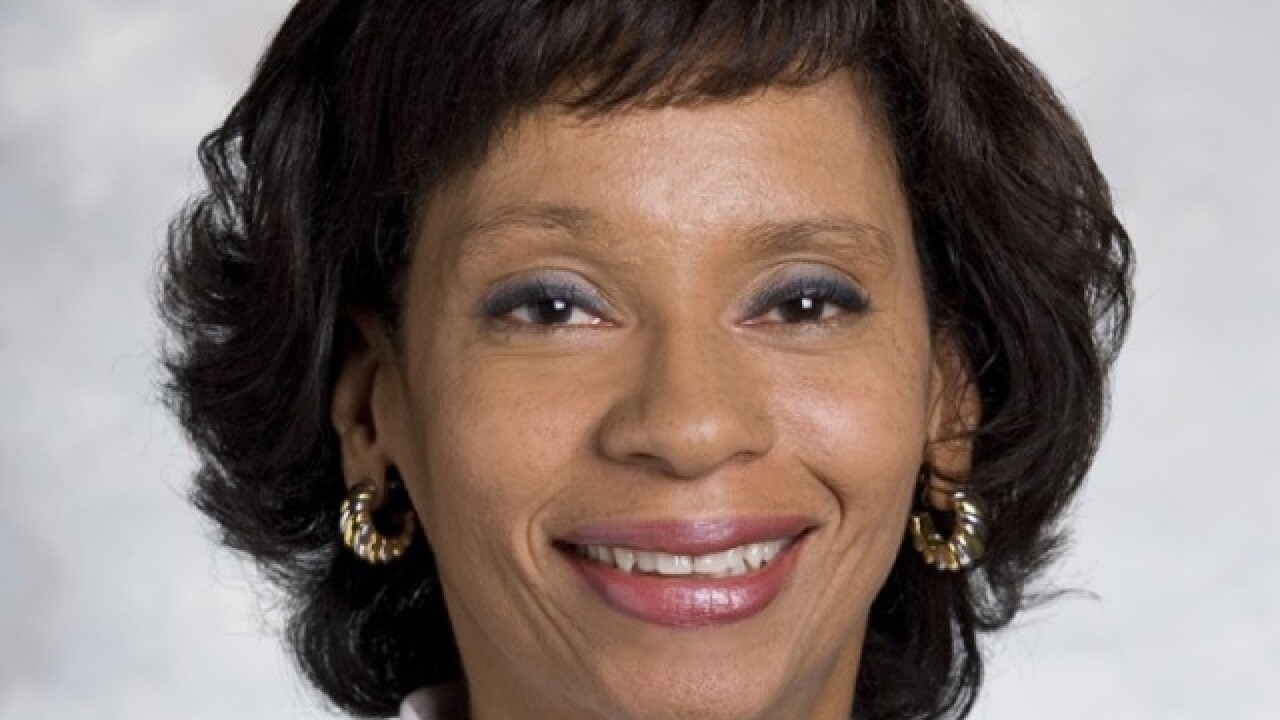 CINCINNATI — Cincinnati State announced Monday that Monica Posey, who has served as interim president since her predecessor’s resignation last September, will remain at the college as its permanent president for the foreseeable future.

The school’s search for a new president included 50 candidates from around the country, all of whom were evaluated by a 13-member search committee and vetted by the Cincinnati State Board, according to a news release.

When Posey first began her tenure as interim president, she inherited a school grappling with a state-mandated tuition freeze and enrollment in decline — around 1,000 fewer students enrolled in the 2015 school year than 2014.

At the meeting to confirm her appointment, she reportedly spoke about her optimistic vision of Cincinnati State’s future.

"My goal is to make Cincinnati State the number one choice for an affordable college education,” she said.