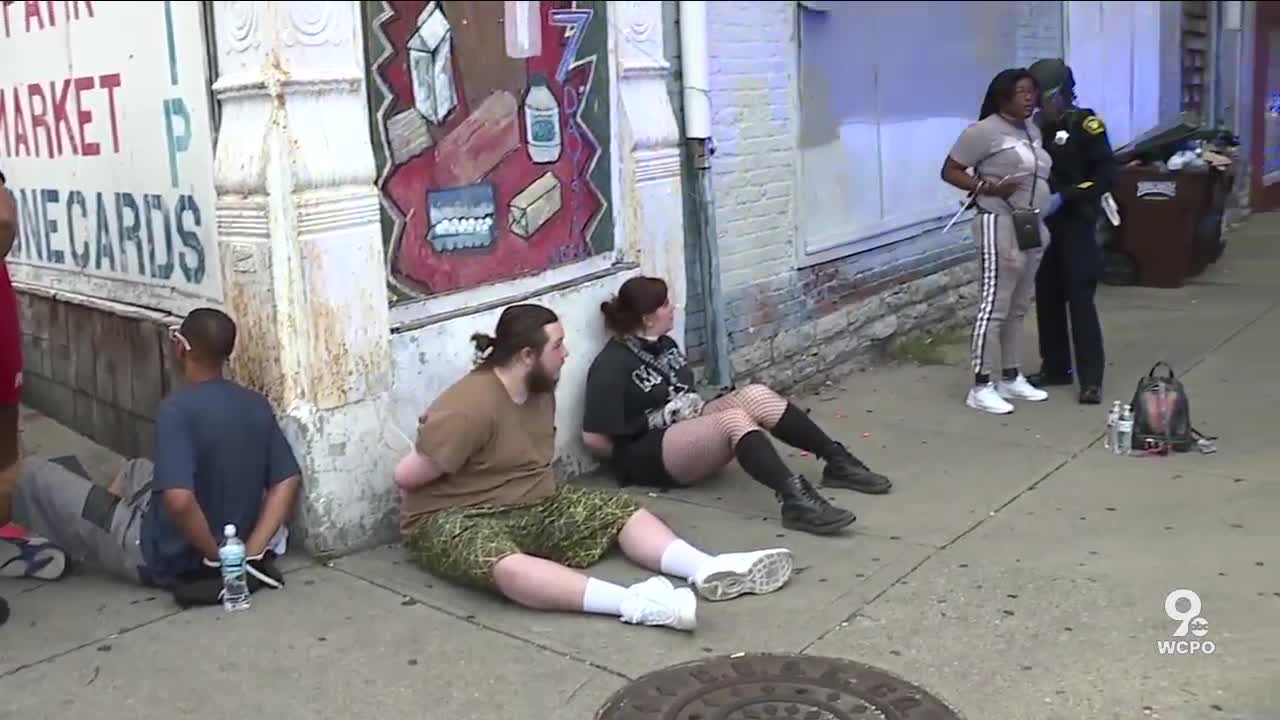 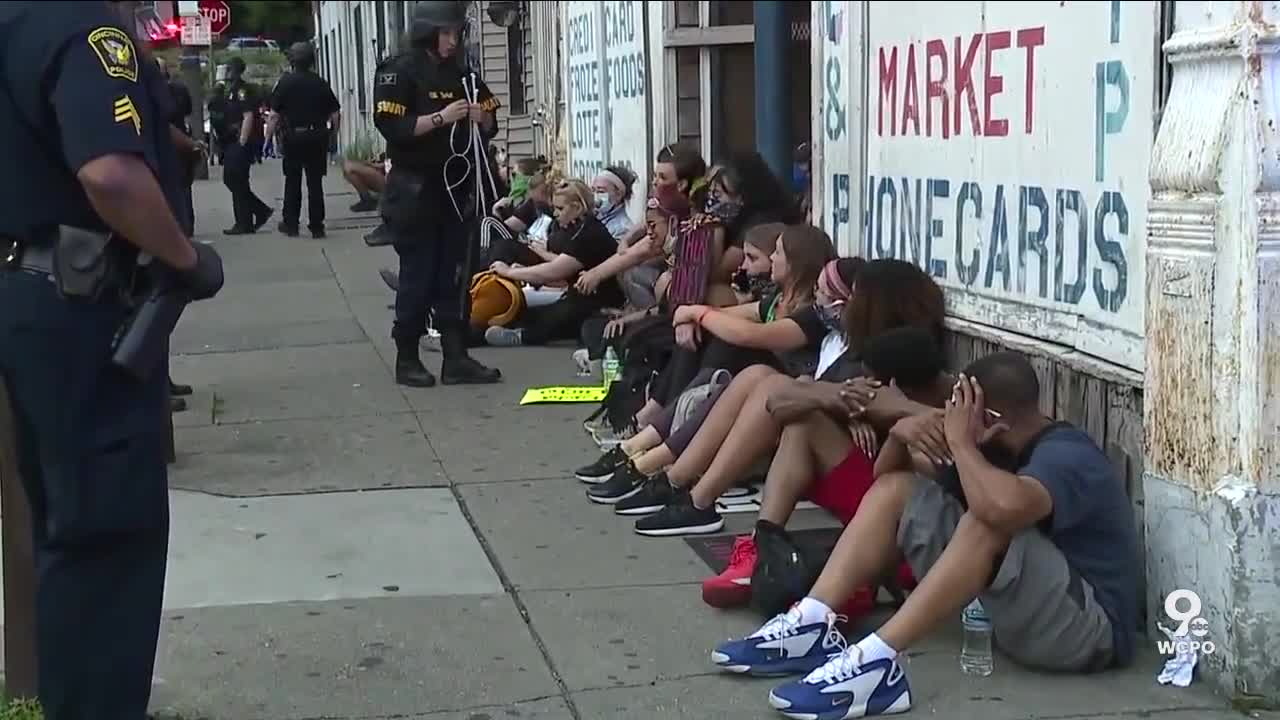 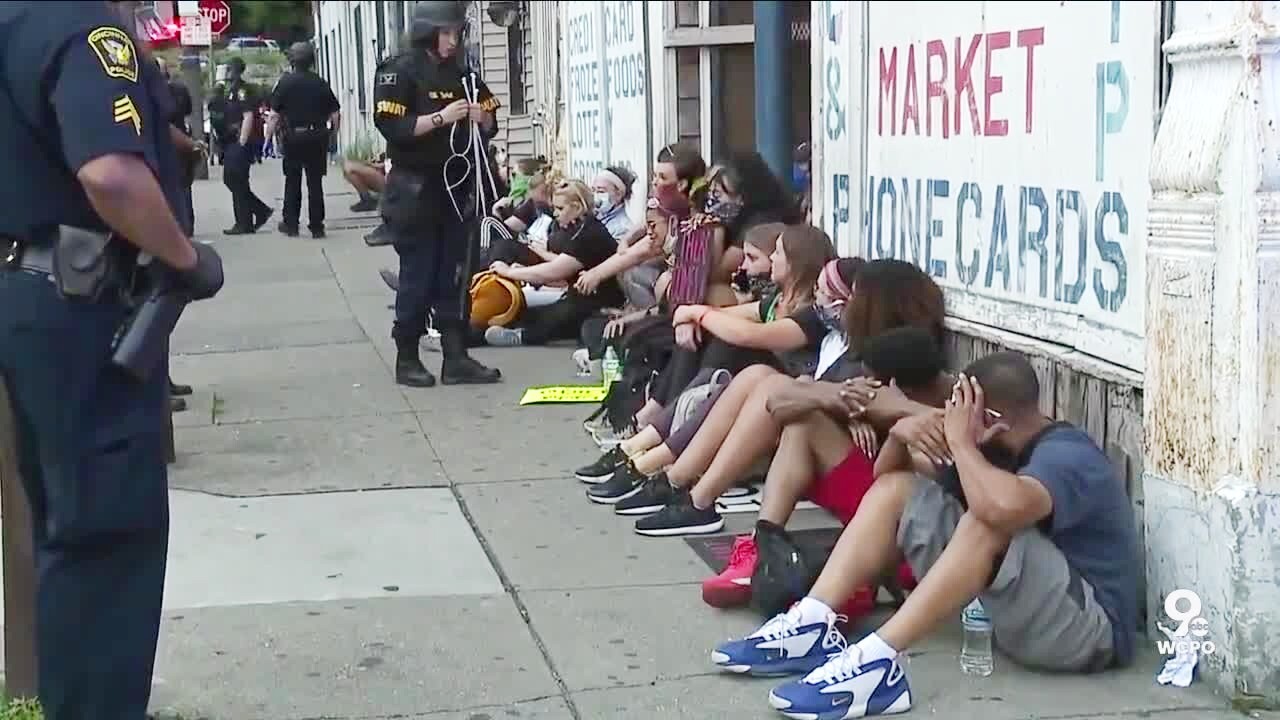 The motion claims the curfew ordered by Mayor John Cranley was unconstitutional and most of the 500 people arrested protested peacefully.

Cranley ordered the curfew after protests over police brutality and the killing of George Floyd by a Minneapolis officer turned violent. A bullet struck a police officer’s helmet, and dozens of stores in Downtown and Over-the-Rhine were vandalized.

“Most of us were arrested either at the start of curfew or at 9:30,” said Andrew Watts, a protester. "It’s ridiculous that 30 minutes after an honestly unconstitutional curfew that we’re being charged the same as someone who hits their wife.”

Watts said the first-degree misdemeanor charge “is the same as a DUI, the same as a domestic assault charge,” and carries a penalty of up to six months in jail and a $1,000 fine.

“The ask is simple: drop the charges,” Watts said. “Those charges aren’t because people really violated any law.”

The coalition motion claims the curfew was a First Amendment violation.

It also claims the mayor needed city council approval to authorize a curfew.

Last month, the solicitor’s office said it won’t “categorically” drop curfew charges. It offered, on a case-by-case basis, to drop the curfew charge if the person signs a civil liability waiver. It also said people charged can plead down to disorderly conduct, a misdemeanor charge that will be expunged, and provided options for diversion or reconciliation.

Those offers only apply to protesters charged only with violating curfew.

Protesters and their attorneys said that's not enough.

WCPO 9 News reached out to the solicitor’s office for comment but did not hear back.

Councilmember Betsy Sundermann said protesters should make their arguments in a courtroom.