Watch out for older loved ones: Elder abuse on the rise in Clermont County 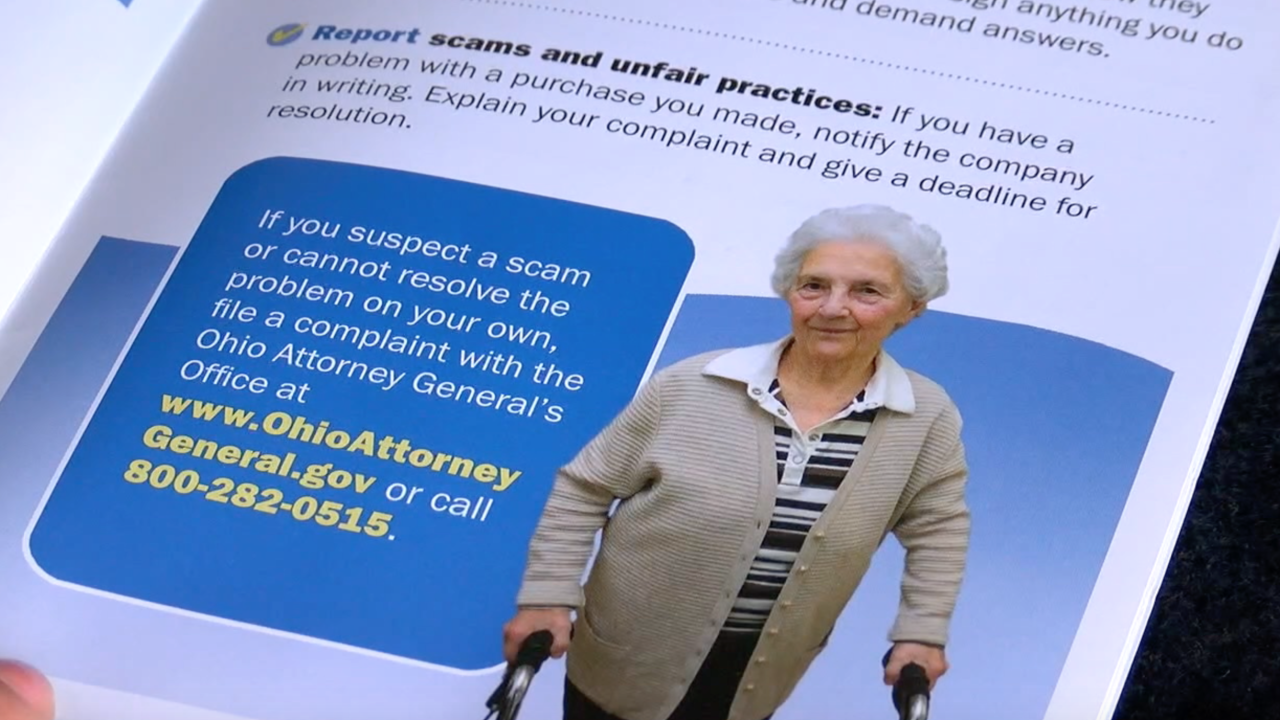 Copyright 2019 Scripps Media, Inc. All rights reserved. This material may not be published, broadcast, rewritten, or redistributed.
Paola
Elder abuse is on the rise in Clermont County. Officials say the rising populations of seniors, the opioid crisis and failure to diagnose dementia properly are all to blame for the increase. 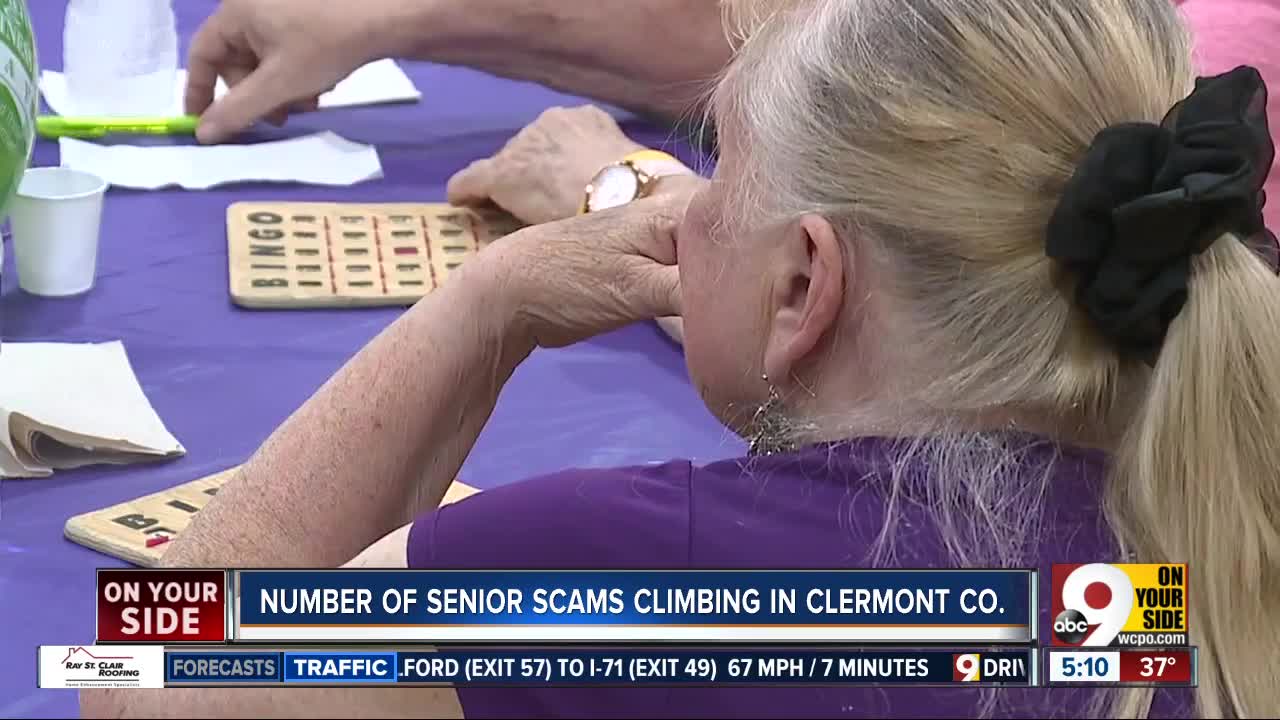 BATAVIA, Ohio — Clermont County has seen elder abuse quadruple in the last 10 years, making it more critical than ever for the community to look out for its seniors, according to county officials.

Her agency saw 448 referrals for elder abuse, neglect or exploitation in 2018 compared to 124 referrals 10 years ago.

There are a number of reasons for the increase, including a rise in the senior population.

Another reason is the ongoing opioid crisis, which may cause an elderly person to be targeted by a loved one.

"Those are tough because lots of times family members don't want to report that,” Gramke said. “They don't want to press charges, but we are seeing a rise as a result of that."

The rise in elder abuse is also linked to dementia, Gramke said.

In 2018, 50% of Clermont County’s cases were due to self-neglect, or failure to take care of themselves because of underlying dementia.

Those cases are tough too, said Stephen Wilkes, Medical Director of Senior Behavioral Health at Mercy Clermont Hospital, because dementia cases are hard to spot.

“What I think is unfortunate is there’s no standardized screening for dementia,” he said.

Wilkes said the hospital has been working closely with adult protective services at Clermont Senior Services to review cases.

The number of elder abuse cases could be even larger than reported, Gramke said, because some older people don’t report abuse or refuse help.

She said even filing an anonymous report can help.

"Sometimes people are hesitant to do that, but it's very important in order to protect everyone in our community,” she said.