Village of Amelia voting to determine whether or not to dissolve 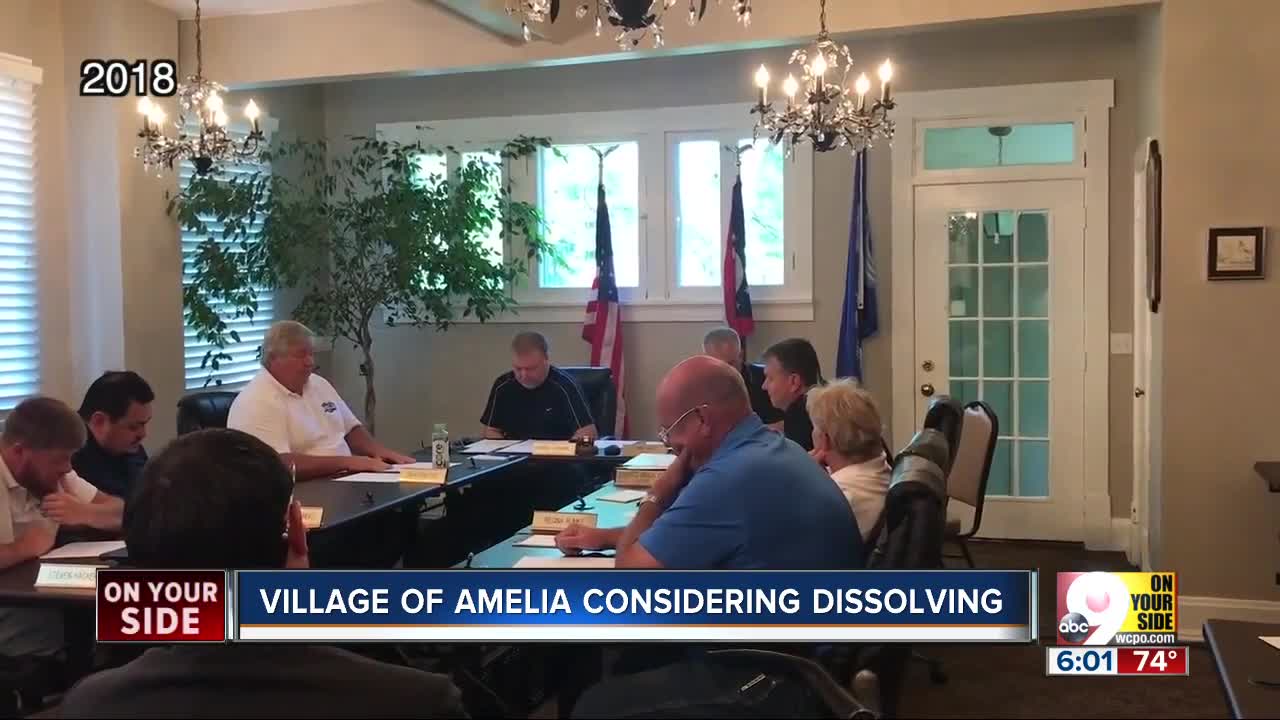 In November, ballots for the Village of Amelia will allow residents to determine whether they think the village should dissolve or stay. 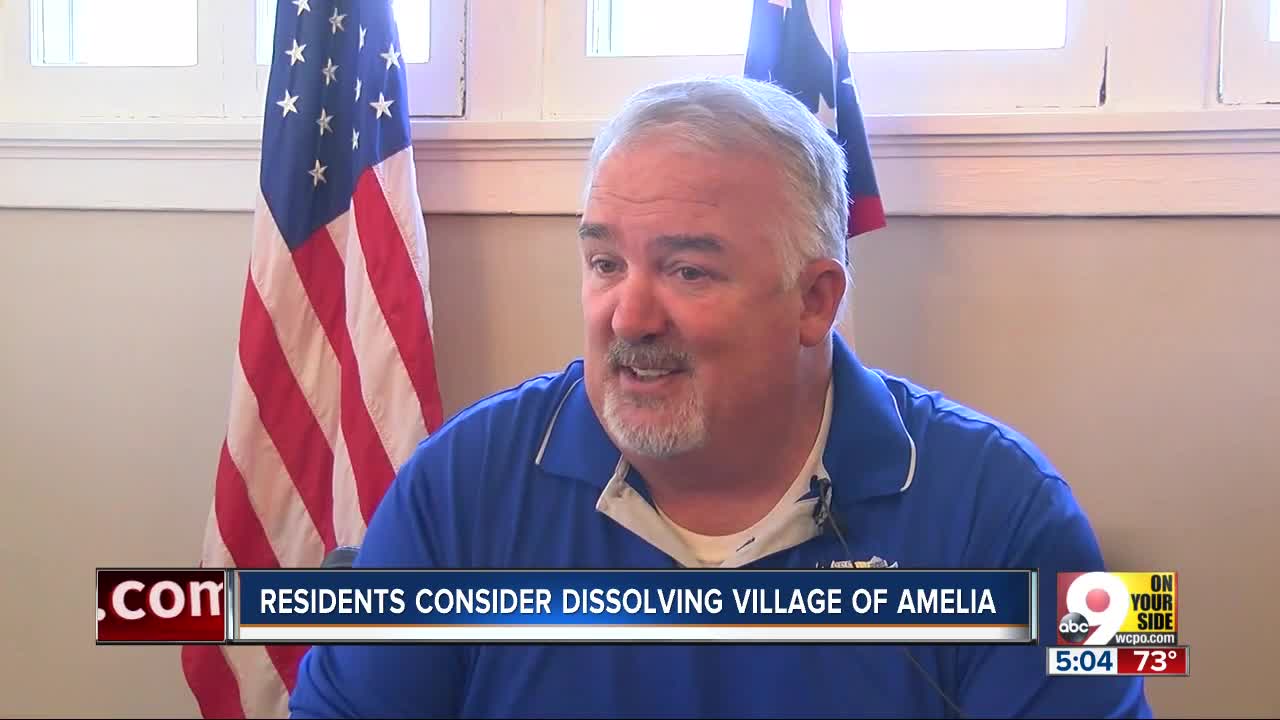 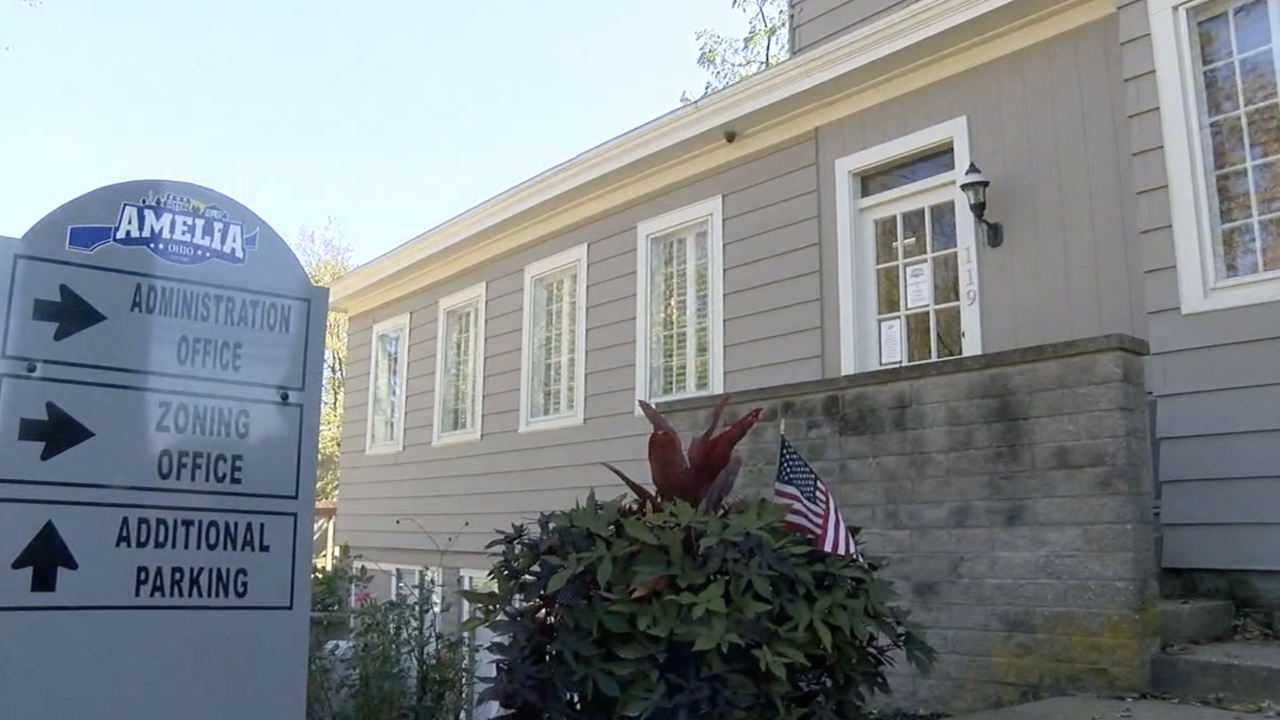 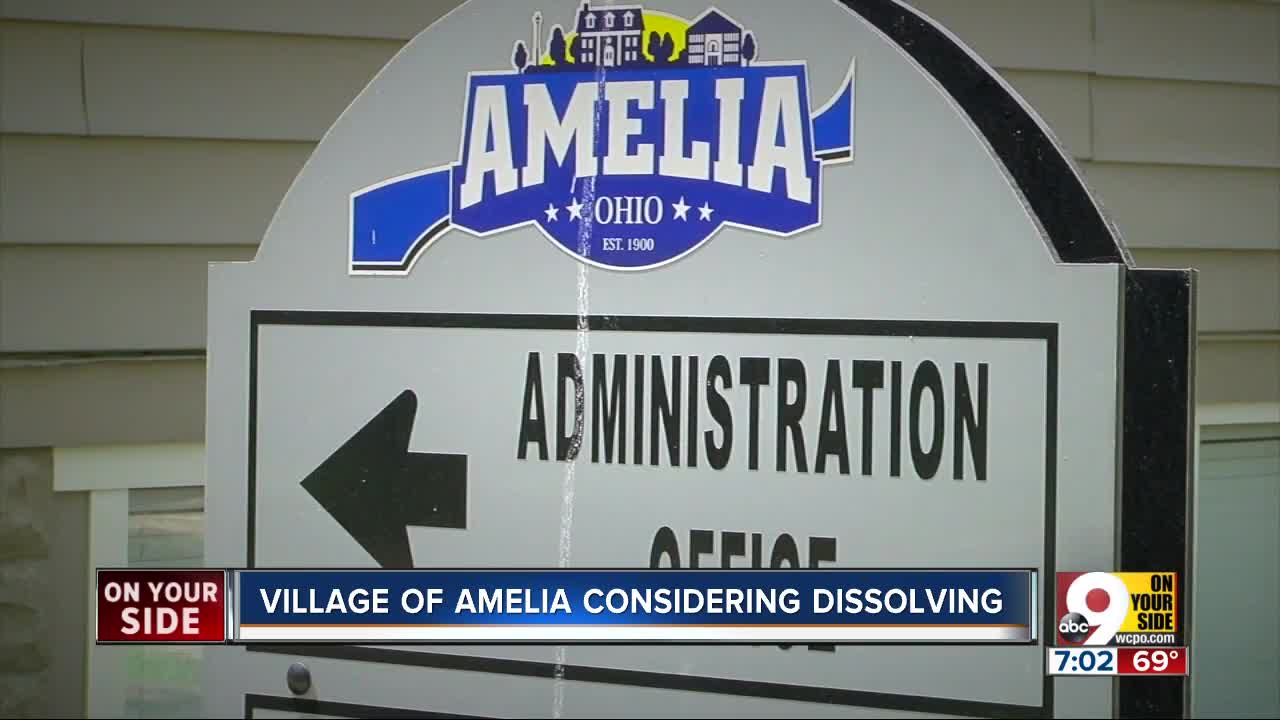 AMELIA, Ohio — In November, residents of the Village of Amelia will have to vote on two crucial issues that will determine the future of the community: Whether or not to dissolve the village, and who will be the next mayor if the village does not dissolve.

Many residents think dissolving is the answer to what they say has been years of "cover-ups" from the current administration; other residents think the village has too many assets to just give it all away.

"If they would just be up front and let people know, I think none of this would've happened, honestly," said Dani Speigel, a resident of Amelia for 27 years. She believes the village should dissolve after, she said, council passed an emergency ordinance in 2018 to implement a one percent earnings tax without notifying residents.

"I think he's made too many people upset with this income tax and not being up front," she said. "People caught him in too many lies. That's why we document everything.

Dissolving the village would mean the more than 5,000 residents would be absorbed into Pierce and Batavia townships.

"Everything we do is a public meeting -- open to the public," he said. "Nothing's been done in secrecy. They're more than welcome to come. Rarely do they ever come, until we did that one percent."

Hard provided WCPO with newsletters which outline what would happen if the village were to dissolve, which would include the loss of the Amelia Police Department. The newsletter also states that the village has gained more than 500 jobs in the last 5 years.

Renee Gerber, a former council member in Amelia who resigned back in 2016 because she believed the mayor didn't have the village's best interest at heart, is now running against Hart for the office. She said she started the Facebook page "Wake Up Amelia" last year to communicate with the village about what was going on.

"Did a lot of records requests and found that money was being spent without anyone's knowledge," she said. "Not letting council know, which is the reason why I resigned -- because hundreds of thousands of dollars were being spent and we weren't told."

She said she hopes the people will vote not to dissolve, and give her the opportunity to bring change she thinks could help Amelia.

But for many residents, like Speigel, broken trust is not easily repaired.

The state auditor will give a special presentation on the issue at 6 p.m. Thursday in Pierce Township.