Infant girl dies after mom runs her over in Clermont County, police say

Incident appears to be tragic accident 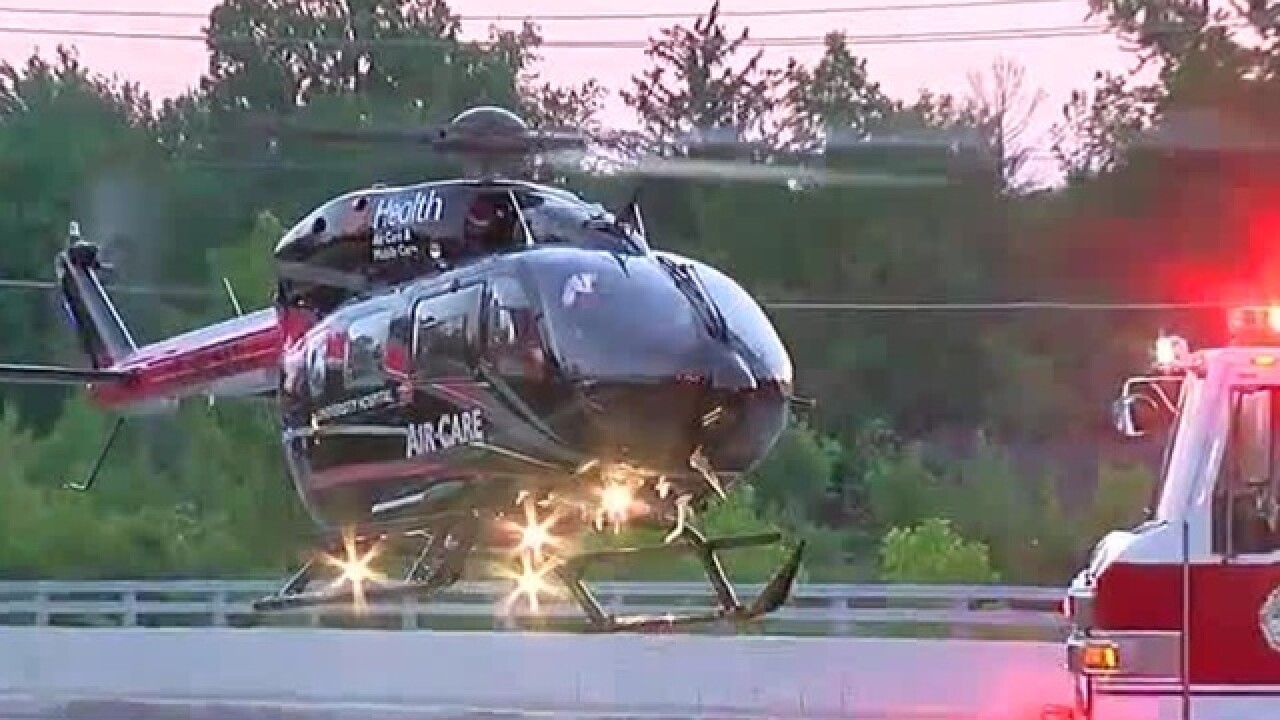 UNION TOWNSHIP, Ohio -- A 10-month-old girl died after she was run over by a vehicle driven by her own mother Tuesday.

The incident occurred at about 12:42 p.m. in a driveway in the 1100 block of Old Route 74, according to Union Township police.

Lt. Scott Blankenship said it appeared to be a tragic accident. The girl was in a pumpkin seat, and her mother set her down to tend to another older child in a car seat. The mother then got in and backed up, running over the 10-month-old.

An investigation is underway, but the incident appears to be accidental, police said.