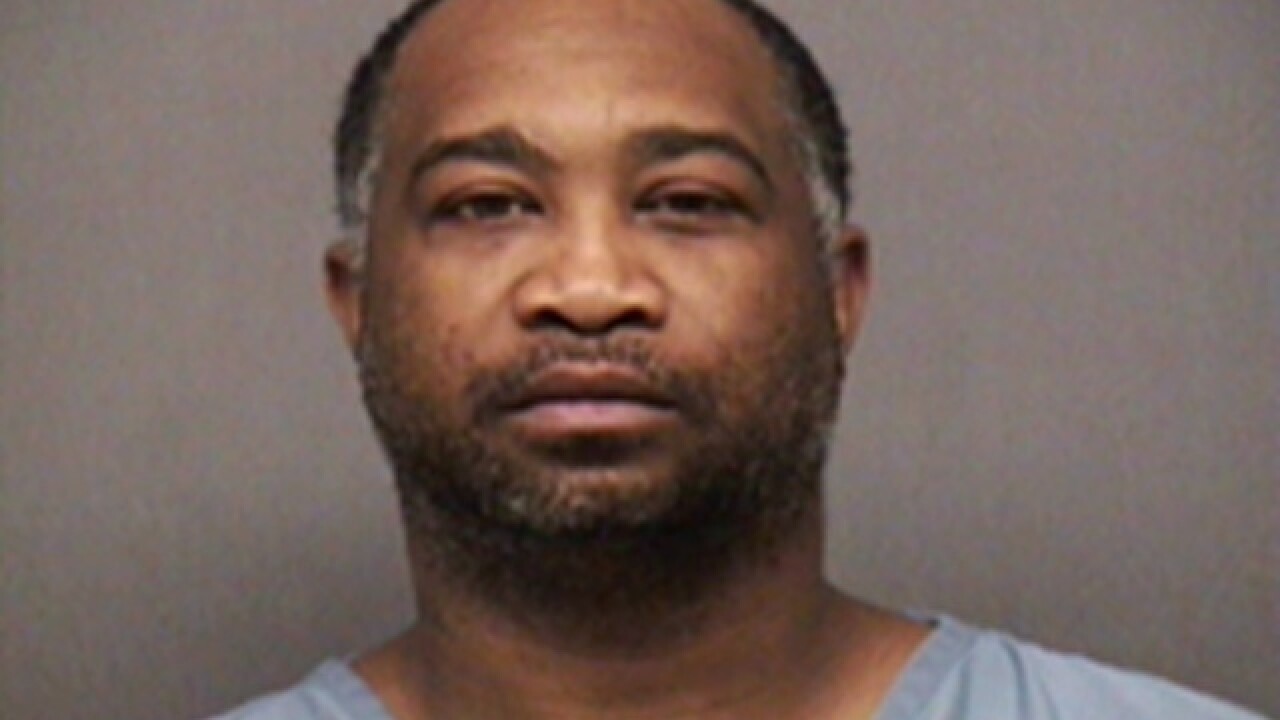 Clermont County Sheriff's Office
<p>Taryn Fulton, 37, has been indicted on nine counts of trafficking in drugs, one count of engaging in corrupt activities and two counts of possession of drugs.</p>

BATAVIA, Ohio -- A Batavia Township resident has been indicted on 12 felony counts for the distribution of prescription medications and cocaine throughout Clermont County and the surrounding areas.

Taryn Fulton, 37, will appear in Clermont County Common Pleas Court at 10 a.m. Friday. He has been indicted on nine counts of trafficking in drugs, one count of engaging in corrupt activities and two counts of possession of drugs, according to Clermont County Sheriff A.J. Rodenberg.

The Clermont County Narcotics Unit concluded a four-month investigation into Fulton’s illegal activities Thursday by presenting the case to the Clermont County Grand Jury, which handed down the 12-count felony indictment.

Rodenberg says Fulton has been identified as a major distributor of prescription pills and cocaine throughout Clermont County and the surrounding areas. The investigations lead narcotics agents to Detroit, which is where officials say Fulton was obtaining the narcotics he was selling in Clermont County.

Rodenberg says Fulton has prior drug convictions from both Butler and Hamilton counties and is being charged as a major drug offender, which could add an additional 11 years to his prison sentence.

During this investigation, narcotics agents recovered prescription pills valued at $1,500 and 256 grams of powder cocaine, valued at $10,000.

Two search warrants were executed at residences connected to Fulton where a 2014 Dodge Challenger, a 1999 Ferrari and a Ducati motorcycle were confiscated.

Fulton is currently being held in the Clermont County Jail without bond. This investigation is ongoing with additional arrests of co-conspirators anticipated.