Paige Johnson's remains found: What we know about the case of the NKY teen who went missing in 2010 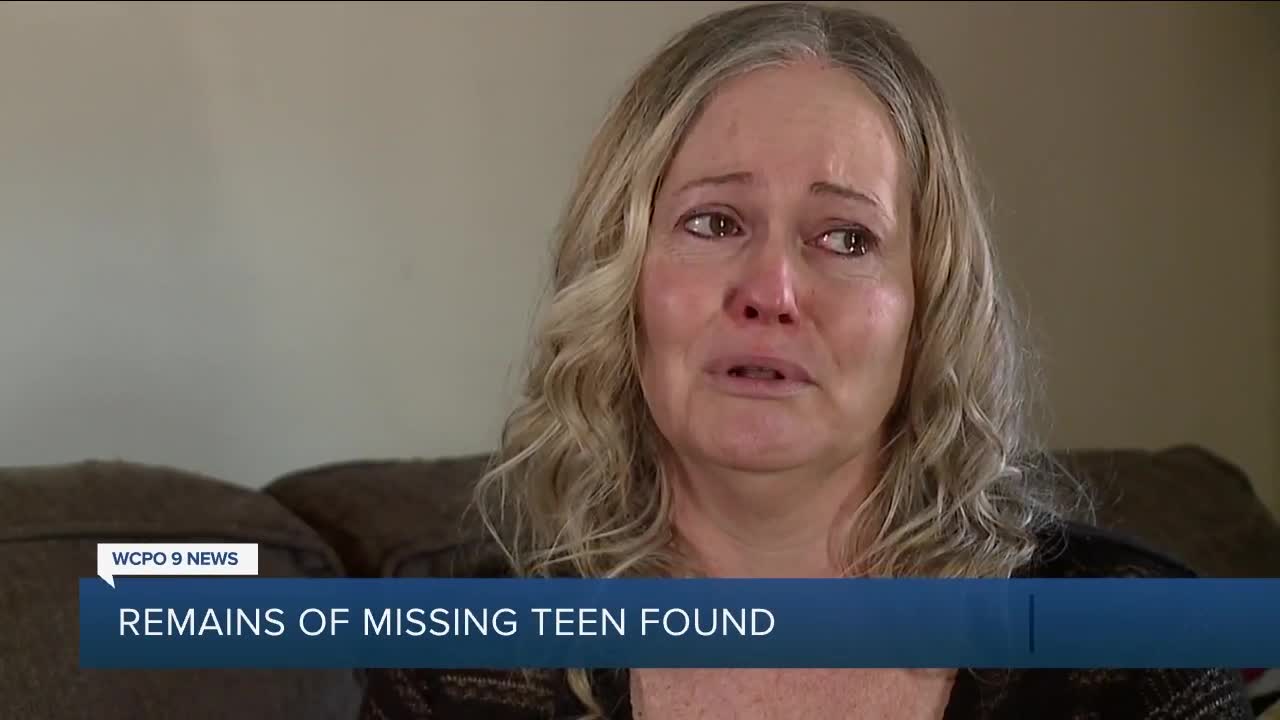 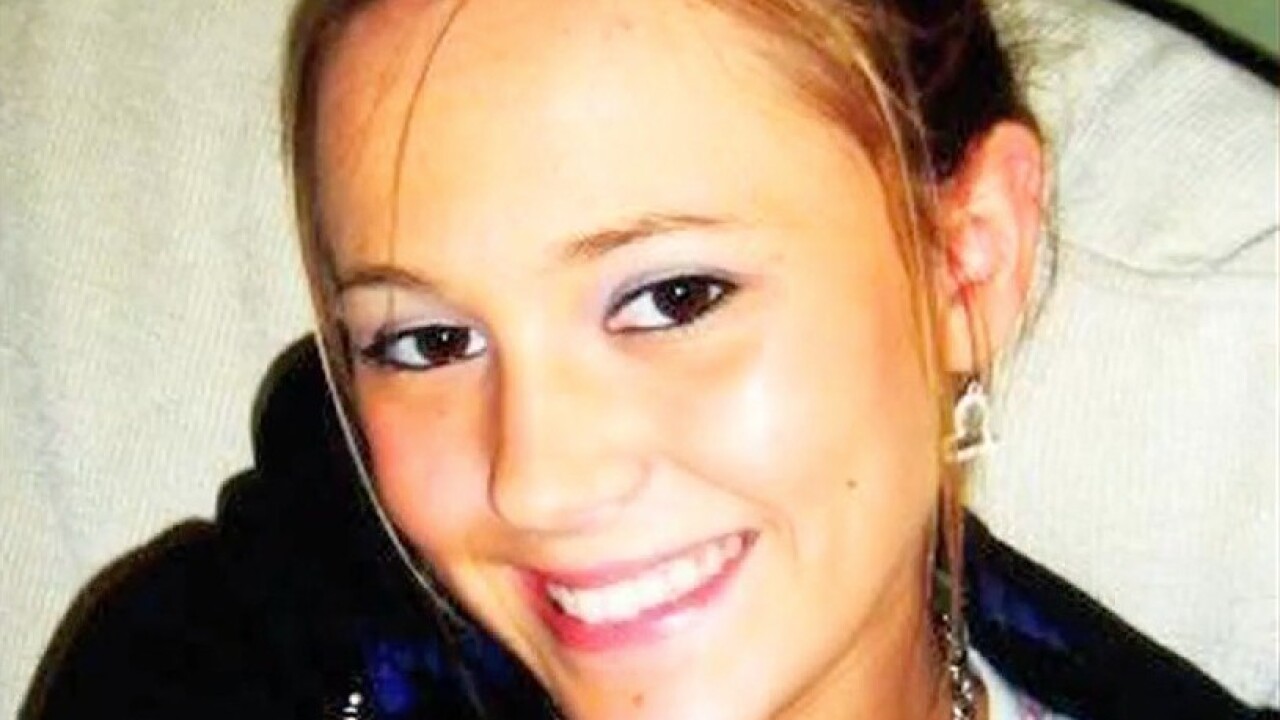 WILLIAMSBURG TOWNSHIP, Ohio — Covington Police Chief Robert Nader said he had hoped for almost a decade that Paige Johnson would be found alive.

That hope evaporated on Tuesday, when the Hamilton County coroner confirmed that human remains found in the woods near State Route 276 were those of Johnson.

“Obviously, this was not the outcome any of us wanted … but it also ends the uncertainty of not knowing, and it brings us a step closer to solving the mystery of her disappearance,” Nader said.

Johnson had just turned 17 when she was reported missing to the Covington Police Department on Sept. 23, 2010.

Alicen Franks, Johnson’s cousin, said the “family is so relieved that this 10-year ordeal can finally come to an end and they can start to process.”

Where were Johnson's remains found?

A passerby found human remains off of Mathis Road on Sunday, according to the Clermont County Sheriff’s Office. The short, rural road runs parallel to eastbound State Route 32.

Her remains were found about two miles from where investigators originally searched for her, officials said.

The Hamilton County coroner identified the remains via dental records on Tuesday evening, Nader said. Officials have not yet determined a cause of death.

Watch the press conference in which authorities announced Johnson's remains had been found:

“You can tell, this is just a very hard time for her. She’s grieving," Nader said. "I think there is some good feelings that at least her daughter had been located … but there’s still more questions.”

What were the circumstances surrounding her disappearance?

Police said a friend claimed he dropped her off near the corner of East 15th Street and Scott Boulevard in Covington after they both attended a party.

“Actually a really awful, dodgy corner,” Franks previously told WCPO, “but his phone never pinged there. It pinged in East Fork Lake, so we have some interest going on there.”

She created the website WhatHappenedToPaigeJohnson.com and a Facebook page of the same name to drum up leads, hoping someone will come forward.

But little information has surfaced since her disappearance.

Commonwealth’s Attorney Rob Sanders said it has been a very frustrating investigation all along.

Several witnesses refused to cooperate with police, he said, and some people flat out lied about where Paige was.

“At one point, we had somebody that sent investigators all the way down to Knox County, Kentucky, to dig a hole about the size of an Olympic swimming pool down there looking for Paige’s body because somebody made a false claim that she was down there,” Sanders said.

What’s next in the investigation?

Sanders said although the discovery is a significant development in the case, it raises almost as many questions as it answers.

One thing is certain: there are people who have more information about what happened to Johnson, he said.

“I suspect there’s probably at least a couple people out there that ought to be really nervous right now, and I’m glad, because those are the people that could’ve brought some compassion and some answers to Paige’s family a long, long time ago, and they chose not to do that,” Sanders said.

Although questions remain, Sanders said finding Johnson’s remains is a huge step in the case because investigators can now prove that she is dead.

“We know at least what became of Paige, because if we were to go forward with any charges before these remains had been found, then some defense attorney would be bound to claim that Paige just ran away from home … and we know that’s just not true,” Sanders said.

Anyone with any information about Johnson's disappearance should call Crime Stoppers at 513-352-3040. Tipsters can remain anonymous.