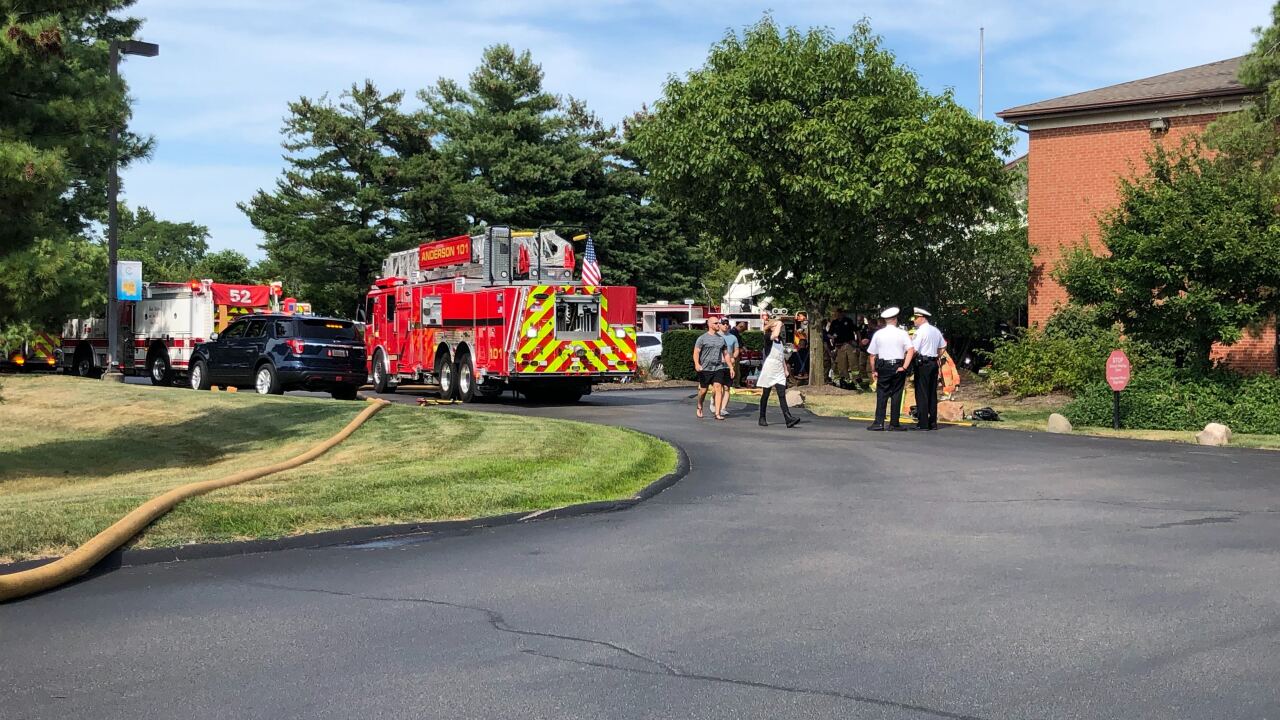 CINCINNATI — A fire broke out Sunday afternoon at Eastgatespring of Cincinnati, a nursing home facility in Clermont County.

Union fire chief Stan Deimling said 140 residents and staff were evacuated from the building and one person was transported to the hospital. A firefighter was also treated for heat exhaustion in the incident, he said.

According to Deimling, crews responded to the fire at around 3:30 p.m. Sunday afternoon.

He said the blaze started in the attic of the nursing home and burned so hot Union Firefighters were forced to call in a second crew to help out.