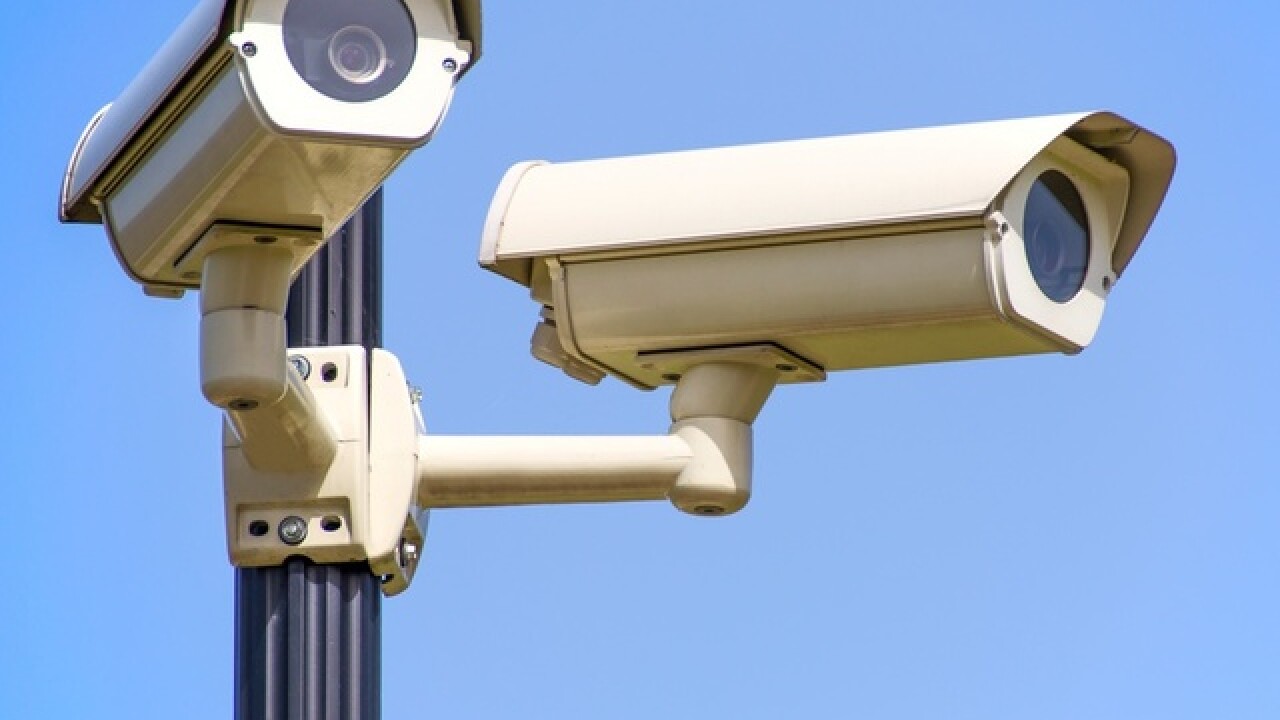 If a driver races by too quickly or decides a stop sign is more of a suggestion, the cameras can snap a picture of their back license plate. A police officer would then review each instance and decide whether to issue a ticket to the address linked to that car.

According to a pamphlet distributed by the village, officials believe the cameras will "reduce accidents, and especially accidents with injuries, by deterring violators" and do what local police can't: Stay awake and alert 24 hours a day.

Officials also said the program would pay for itself.

"All equipment and personnel costs directly related to the program will be funded by violators," according to the pamphlet.

Resident Todd Wuerdeman said he knew speeding was a problem in the New Richmond community, but traffic cameras might not solve it.

"The concerns are that it's going to be in one place and everybody's going to know where they're at," he said, referencing the promise that intersections equipped with automated cameras would have signs indicating as much. "(Drivers') only concern is, ‘Are the police around?' Otherwise, they just drive however fast they want to drive."

Village administrator Greg Roberts characterized New Richmond as a quiet community that had been dealt new traffic problems when "a limited access highway" -- U.S. Route 52 -- "cut our village in two." He said he hoped the cameras would reduce some of the problems that sprang up with the highway.

"The number one issue here is to make our community safe," he said.