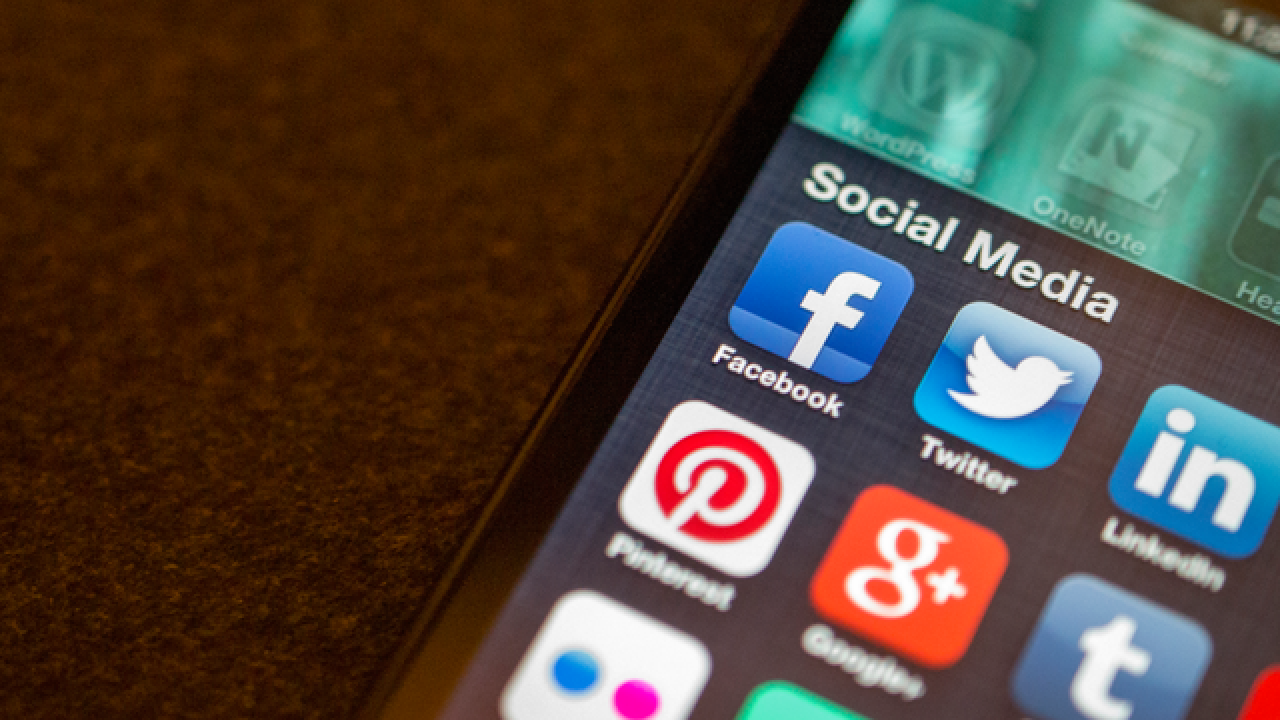 NEW RICHMOND, Ohio -- A New Richmond High School student is accused of posting a school shooting threat on social media, according to the New Richmond Police Department on Facebook.

The student was identified and taken into custody around 7 a.m. before the student boarded the bus to school, police said.

According to NRPD, administrators with the social media app Snapchat sent the alleged threat to the FBI’s Cincinnati field office. The FBI contacted New Richmond police at about 6:20 a.m. Friday.

“NRPD takes the safety of its residents and especially the kids that attend the schools in our jurisdiction very seriously. We were able to very quickly identify the suspect with the help of NRHS administration and apprehend them with no incident.”

The district said the threat was handled accordingly, and the school day proceeded as normal.

NR Student Arrested For Social Media School Threat.
As always, safety is the number one concern of our students. Thanks to a quick response from NRHS Administration, NRPD, and CCSO, the threat was handled accordingly and school could proceed as normal. https://t.co/GqfWHhTMdA