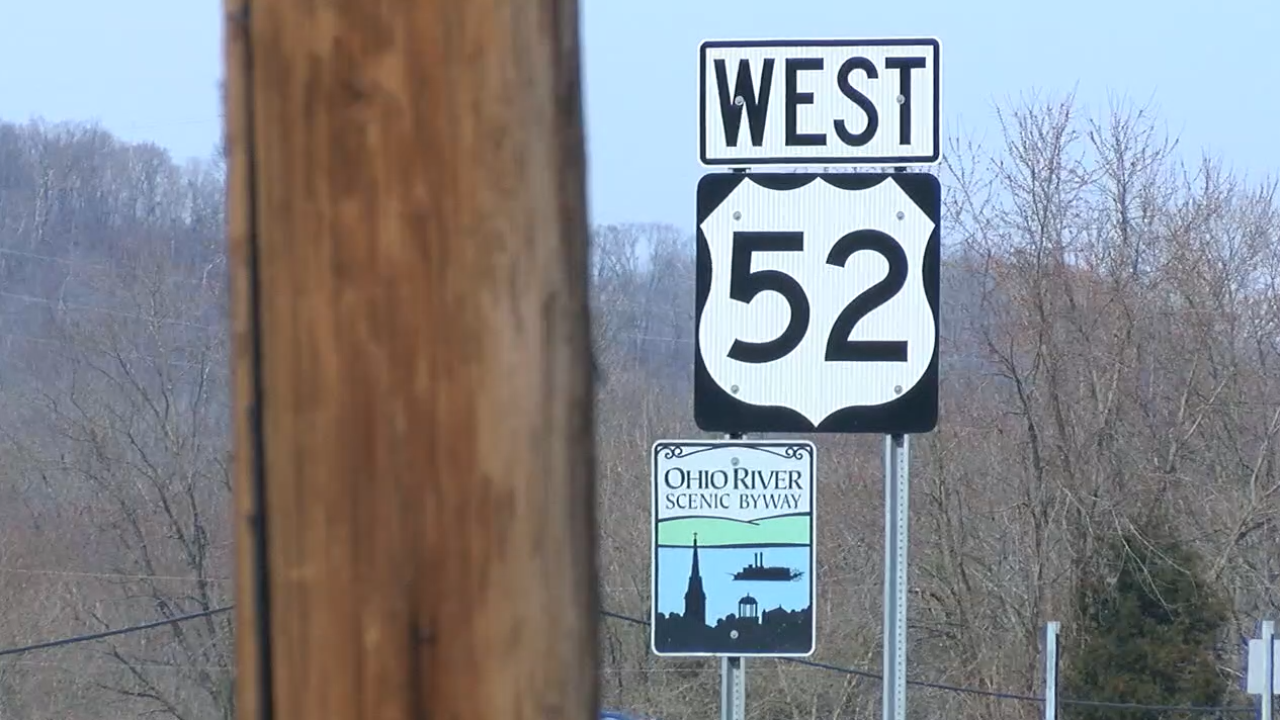 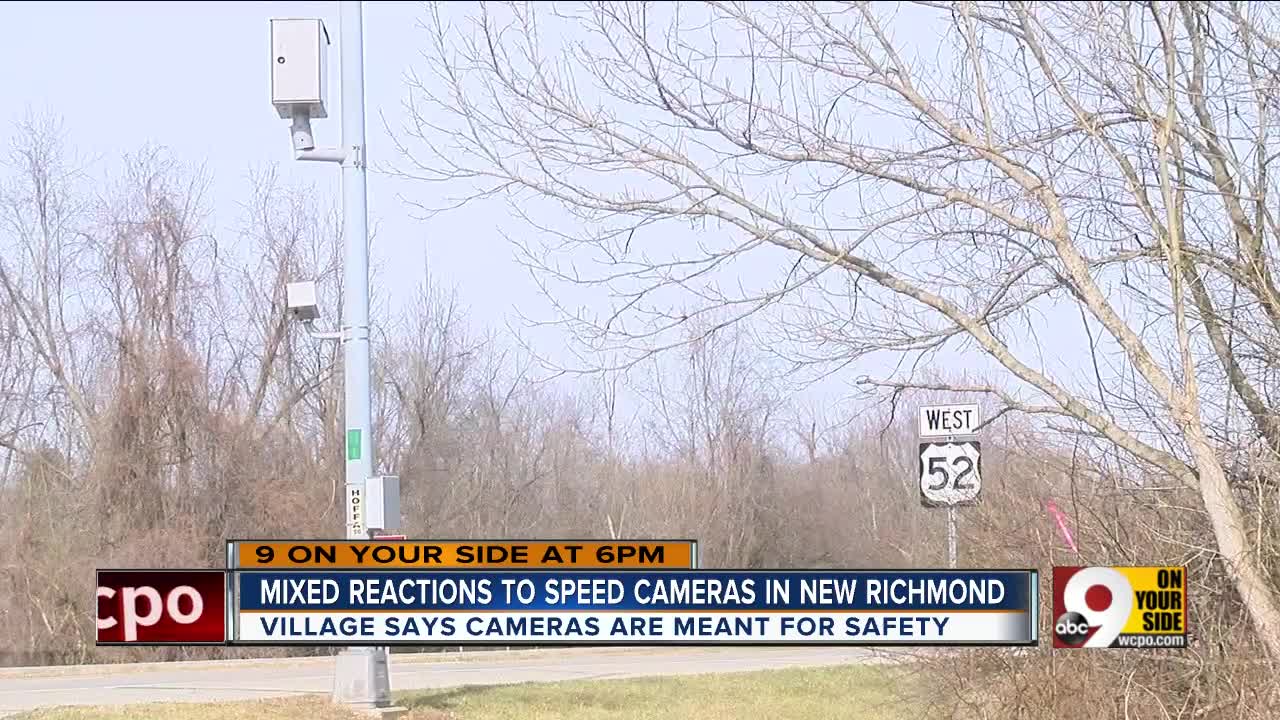 NEW RICHMOND, Ohio — Village officials in New Richmond want drivers to slow down, so they installing speed and red light cameras along US-52.

The village also put up signs warning drivers about the enforcement. Even though they haven't started handing out tickets yet, residents said the village has already seen a difference.

"It used to be, you get on there, even if you were going 60, sometimes cars would pass you," New Richmond resident Justina McKinley said.

McKinley can see US-52 from her front porch.

"Now I've noticed, no one wants to pass," she said. "If you're going 50, they're kind of following behind you, so I really think it slowed traffic down through here, which is not a bad thing at all."

"We're not having fatalities, but the summer before we had two serious accidents at our intersections which is why village council — it caught their attention in terms of, 'What can we do about this?'" he said.

Some people are skeptical about the plan.

"It's just for revenue," New Richmond resident Ryan Prebble said. "You're going to catch somebody speeding here constantly. If it's not endangering peoples' lives to a certain extreme, I don't see it as a danger."

The cameras were paid for by the company that installed them, according to Roberts. He said their purpose is to make the village safer, not to generate revenue.

"Many people don't believe us when we say this, but these are purely for safety," Roberts said.

Roberts said a dedicated officer will sit stationed at the cameras and will review footage of cases in which a vehicle's license plate is flagged for speeding.

The city installed the cameras late last week and are still testing them. Drivers will have a 30-day grace period during which only warnings will be issued.